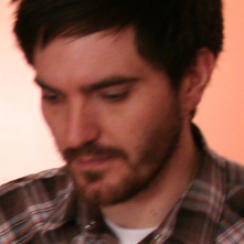 Jay CHEEL (1979, Canada) is an editor and filmmaker from St. Catherines, Ontario. His first documentary Beauty Day premiered in 2011 at the Museum of Modern Art in New York. He is the editor and founder of The Documentary Blog and co-host of the Film Junk Podcast. He is interested in time travel, about which he has made two documentaries: Obsessed & Scientific (2005) and How to Build a Time Machine (2016). The latter is being screened at IFFR 2017.