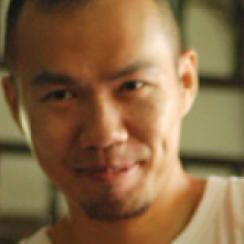 Trained as a graphic designer, self-taught film maker James LEE (1973, Malaysia) began directing for the theatre before venturing into video and film making. Since 2001, when he directed his first fiction film Snipers, he has been a prolific film maker. He has also produced Amir Muhammad’s award-winning documentary The Big Durian (2003) and Ho Yuhang’s Sanctuary (2004). Lee also works as a director of photography for many independent shorts and features. His short film Gerhana is part of 15Malaysia (2009), an omnibus film that consists of 15 short films by 15 Malaysian film makers.