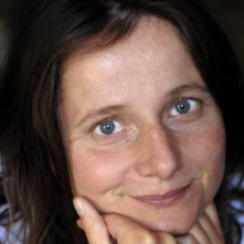 Jacqueline van VUGT (1970, Netherlands) graduated as a director of photography from the Netherlands Film Academy and has since directed many award-winning documentaries. Her subjects have varied from Dutch soldiers in Bosnia and Herzegovina in KPL 70.11.12.078 (1995) to Bosier, the poet and boyfriend of Oscar Wilde in Two Loves (2000), for which she received a Dutch Academy Award. Her documentary Borders received a Fipresci Award at the 2014 film festival in Krakow. Van Vugt's fiction work runs parallel to her approach to documentaries.