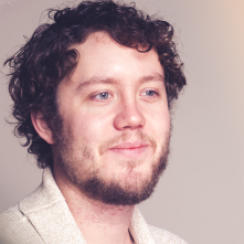 Jack Henry ROBBINS (1989, USA) is a filmmaker born in New York City, now living in LA. He has directed feature films, feature documentaries, a Comedy Central pilot, music videos and web series. His short films Painting with Joan (winner Audience Award at Calgary Underground Film Festival) and Hot Winter: A Film by Dick Pierre were both accepted for the Sundance Film Festival in 2017 and 2018, where they were nominated for the Short Film Grand Jury Prize. His retro comedy VHYes (2019) was shot entirely on VHS and Beta.