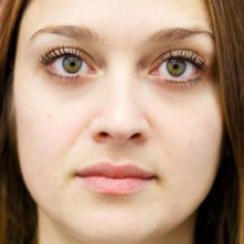 Ivana MLADENOVIC (1984, Serbia) studied Law in Belgrade and then moved to Romania where she studied film directing at the National School of Film and Theatre (UNATC) in Bucharest, receiving both her BA and MA. Her short student films were shown and awarded at various film festivals around the world. In 2012, Mladenovic' first feature-length documentary Turn Off the Lights premiered at Tribeca Film Festival and won the Heart of Sarajevo Award for Best Documentary and Gopo Award for Best Romanian Documentary. In 2016 she made her debut as an actress in Radu Jude’s Scarred Hearts. Soldier. Story fromFerentari(2017) is her first fiction feature.