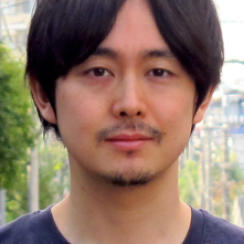 ITO Takehiro (1984, Japan) was born in Miyagi and graduated in 2009 from the Yokohama National University, after which he studied at the Graduate School of Film and New Media at the University of Tokyo of Arts. His graduation film, More (2011), did very well at this university, where he also received his Master’s degree. During the making of his official film debut, Ito experienced multiple problems, after which his documentary on Edward Yang was backlogged. With Out There (2016), he finally makes his official debut, in which he addresses the struggles of filmmaking.