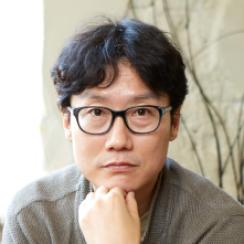 HWANG Donghyuk (1971, South Korea) graduated from Seoul National University with a BA in Communications and received an MFA in Film Production from the University of Southern California. His graduation short film Miracle Mile (2004) screened at over 40 international film festivals and won several awards, including the DGA Student Film Award and Student Emmy Award. His debut film My Father (2007) and Silenced (2011) established Hwang as a director interested in social issues. In contrast, his next film Miss Granny (2014) was a comedy which became a box-office hit in South Korea. The Fortress (2017) is Hwang’s first historical-drama film.