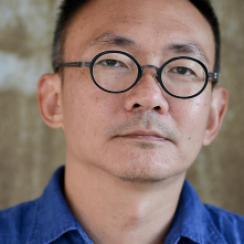 HO Wi Ding (1971, Malaysia) graduated from the New York University film school and worked as a director of TV commercials in Taiwan. His short films Respire (2005) and Summer Afternoon (2008) were both selected for the Cannes film festival, and also screened in Rotterdam. Pinoy Sunday is his feature debut. Cities of Last Things (2018) premiered in Toronto and was awarded the Platform Prize.