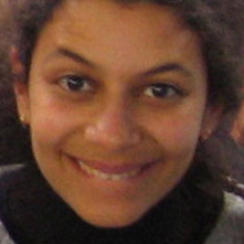 Hélène CATTET (1976, France) met her husband Bruno Forzani in 1997 in Bruxelles. Both were never educated in Film but made their first short together after saving money. Since then, they have collaborated on several short films, e.g. Chambre jaune (2002), La fin de notre amour (2004) and Santos Palace (2006), which all screened at IFFR. In 2009, they finished their debut feature Amer, which premiered at Lund International Fantastic Film Festival. Their much acclaimed third feature, Let the Corpses Tan (2017) had its world premiere in Locarno. Their filmography is inspired by the classic Giallo film, which is a genre of Italian thriller and horror.