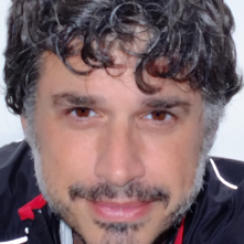 Georg WASNER (1973, Austria) studied at the Städelschule in Frankfurt am Main. Wasner worked as a film critic and is a member of the Austrian Filmmuseum since 2004.