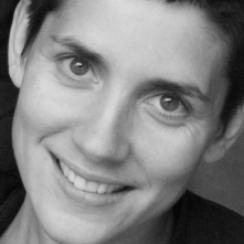 Filipa CÉSAR (1975, Portugal) was educated in art at the Arts Faculties in Porto and Lisbon, the Art Academy in Munich and obtained a Master's degree in Art in Context at the University of Arts in Berlin. César is an artist who is interested in the politics behind the moving image, so there are blurred boundaries between fiction, documentary and experimental film in her work. She lives and works in Berlin. In 2015, her short film Mined Soil had its world premiere at IFFR. Sunstone (2018), also world premiere at IFFR, is her first collaboration with Louis Henderson.