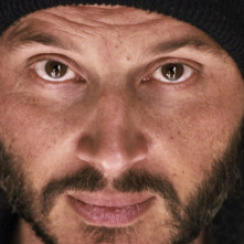 After starting Theatre Studies at the Liège Conservatoire, Fabrice DU WELZ (1972) studied at the Production section of the INSAS in Brussels. Then he worked as a television presenter and actor in France and Belgium. He directed a number of short films, including Quand on est amoureux, c'est merveilleux, which won awards at several French and Belgian festivals in 1999. His first feature, Calvaire (2004), was selected for Cannes. Du Welz's sixth feature, the France-Belgium co-production Adoration, premiered at the Locarno International Film Festival 2019.