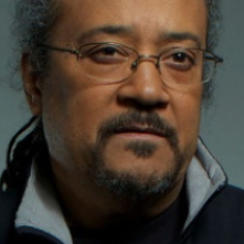 Ernest DICKERSON (1951, USA) is known for films like Juice (1992) and Bulletproof (1996). He also directed episodes for television series like The Walking Dead, Dexter and The Wire. Dickerson graduated from Howard University in Architecture and Photography. At New York University, he received his Master’s Degree in Film. Here he met Spike Lee and started working as a cinematographer on his first six films. After Dickerson manned the camera for a few other filmmakers, including John Sayles and Robert Townsend, he made his directing debut in 1992.