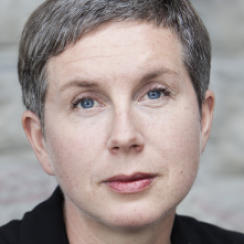 Debora ELGEHOLM (1976, Sweden) received her MA from the Valand Academy in Gothenburg, followed by further studies at the Royal Institute of Art, Stockholm. She mainly works with video, but makes use of different methods − from video essays and documentaries to animations and staged situations with actors. Her videos are at times complemented by photographs and drawings. Elgeholm's work has been exhibited worldwide.