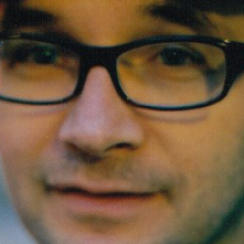 David REDMON and Ashley Sabin produce, direct, edit and photograph documentaries including Kamp Katrina (2007), Girl Model (2011) and Neige (2016). Their intimate and intricately crafted documentaries have won a variety of film festival awards and their work has aired on television stations throughout the world. Redmon received his PhD in Sociology from the University at Albany, State University of New York, and is a former Radcliffe Fellow at Harvard University. Redmon is now a lecturer at the University of Kent. Their recent documentary Sanctuary (2017) premieres at IFFR 2017.