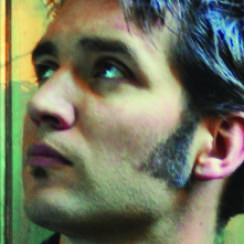 Cristián JIMÉNEZ (1975, Chili) studied Sociology and Economics before he started making films. He first made several short films and his first feature-length film Optical Illusions came out in 2009. His film Bonsái (2011) was selected for the official competition in Cannes. In 2017 he co-directed the film Family Life with Alicia Scherson.