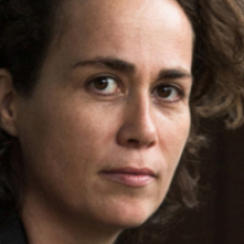 Cath LE COUTEUR studied Directing at the National Film and Television School in the United Kingdom. Her short films won a number of awards and screened at key festivals around the world including Edinburgh, Berlinale and Cannes. She is a co-founder and board member of Shooting People, the renowned online independent filmmakers collective.