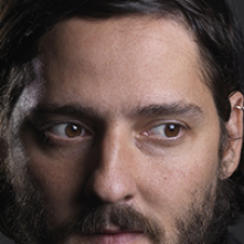 Carlos MARQUÉS-MARCET (1983, Spain) studied Audiovisual Communication at Pompeu Fabra University in Barcelona and received a Master in Film Direction from UCLA School of Theater, Film and TV, in Los Angeles. He made many short films, amongst which The Yellow Ribbon (2011), which was shown at festivals around the world and won eleven awards. For his debut feature 10,000 Km (2014), he was awarded the Goya Prize for Best Novel Director, five Gaudí prizes from the Catalan Film Academy and more than fifteen awards from international festivals.