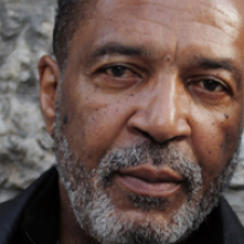 Billy WOODBERRY (1950, USA) was educated at the UCLA Film School. Here he was part of a black independent film movement known as the L.A. Rebellion. He debuted in 1980 with the short film The Pocketbook and in 1984 his feature film Bless Their Little Hearts received much attention at the Berlinale. He has been a faculty member of the California Institute of the Arts since 1989.