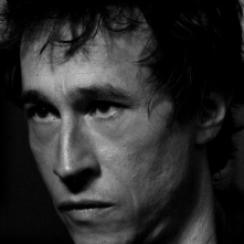 With an educational background in classical music, Bertrand BONELLO (1968, France) composes the music for most of his films. He wrote and directed his first short film Qui je suis in 1996, in which he also plays the lead role. Le pornographe (2001), Bonello's second feature film, was awarded the international film critics' prize in Cannes. His subsequent films Tiresia (2003), L'Apollonide: Souvenirs de la maison close/House of Tolerance (2011) and Saint Laurent (2014) were nominated for a Palme d'Or. Although Zombi Child (2019) is his first explicit zombie film, Bonello had already cited George A. Romero's Dawn of the Dead(1978) as an inspiration for his previous feature film, Nocturama (2016).