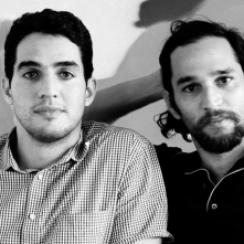 At an early age, Benny SAFDIE (1986, USA) was exposed to cinema through his father, a great movie lover who almost obsessively recorded his life and that of his brother Josh with a Video8 Handycam. Since 2002, the brothers have made short and feature films together as independent directors. In their semi-autobiographical second film, Daddy Long Legs (2009), the brothers reflect on their wayward father and their tumultuous childhood. Uncut Gems (2019) premiered at Telluride Film Festival and was awarded three prizes by the National Board of Review.