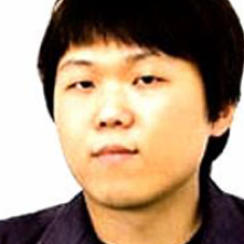 BAEK Seung-bin (1977, South Korea) completed his film studies at the Korean Academy of Film Arts. He made several short films - The French Lieutenant’s Woman (2007), based on John Fowles’ novel, won Best Film in The Extreme Nightmare section at the Mise-en-scène Short Film Festival. Baek's debut feature Members of the Funeral (2009) received a special mention in the New Currents section at the Busan International Film Festival and won a NETPAC award. I Have a Date with Spring (2018), world premiere at IFFR, is his second feature.