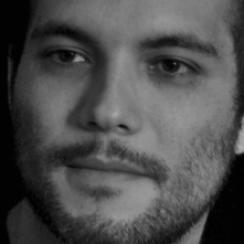 Alejandro Telémaco TARRAF (1984, Argentina) studied Cinema at Buenos Aires University and Cinematography at SICA. His short films have been screened at international film festivals including IFFR, BAFICI, Busan, Montreal, and La Habana. In 2014 he was selected for the 9th Buenos Aires Talents by Berlinale Film Festival and in 2015 he was selected as an audiovisual artist as part of Biennale of Young Artists, Buenos Aires. Piedra sola is his first feature film.