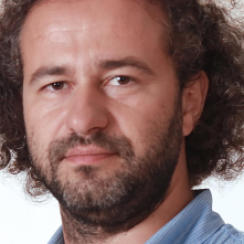 Adrian SILISTEANU (1975, Romania) was educated in Cinematography in Bucharest. His film debut Hooked (2008) was also Silisteanu’s first film as a cinematographer. In 2012 Silisteanu directed his first short film, The Ditch (2012). He also worked with the well-known Romanian theater director Silviu Purcarete for his film Somewhere in Palilula (2012) and he was cinematographer for the two seasons of the Romanian version of HBO TV show In treatment (2010-2012).