Did you miss a must-see film during IFFR 2018? Keep calm!

Did you miss a must-see film during IFFR 2018? Keep calm! Some IFFR-films will come out this year in Dutch cinemas, on dvd or as video on demand. We will keep you updated of this throughout the year. A handful of films are already (or will be shortly) in movie theatres around the country. You can find the overview for June and July right here. For August we're talking about:

A single space, a great lead, a compelling script and a nail-biting soundtrack is all debut director Gustav Möller needs to captivate his audience for 90 minutes. Asger Holm is fabulous as the tortured, headstrong cop hell bent on solving a disturbing phone call during a shift manning the emergency line. At IFFR 2018, The Guilty was the winner of the IFFR Audience Award and the IFFR Youth Jury Award.

Click here to read our interview with director Gustav Möller

Masterful and sensuous drama about thirty something Nina, who is looking for a surrogate mother for the child she and her longtime husband desperately long for. Young, independent Magda looks like a suitable candidate. But everything changes when Nina unexpectedly gets attracted to her. A turbulent love story with a strong vibe. Nina won the VPRO Big Screen Award 2018.

Fernando (16), the eldest son of Irene and Klaus, has been scouted by a German handball club. He is soon to leave the warmth of his chaotic parental home in Brazil. A colourful family drama with a beautiful leading role by Karine Teles, about pride familiar to all and the sorrow of all parents; don’t they grow up fast?

In the nineteenth century, a French adventurer established a kingdom in inhospitable southern Chile, managing to unite the feared Mapuche under him. The Chilean army’s response was devastating. Impressively designed adventure film and powerful textural experiment, including sections of half-decayed celluloid: years ago, director Atallah buried certain footage, only to dig it up and use now. Rey was selected for the Tiger Competition 2017, and won the Special Jury Award.

Tropical intrigues in a sun-drenched Mexican resort. At the Vistamar Holiday Park, paradise can be bought – but at what price? While their better halves blossom, Andres and Pedro become convinced that dark forces are at play. Satirical, familiar and with a dash of subversive black humour.

Screened during IFFR 1988, and now back on the big screen. 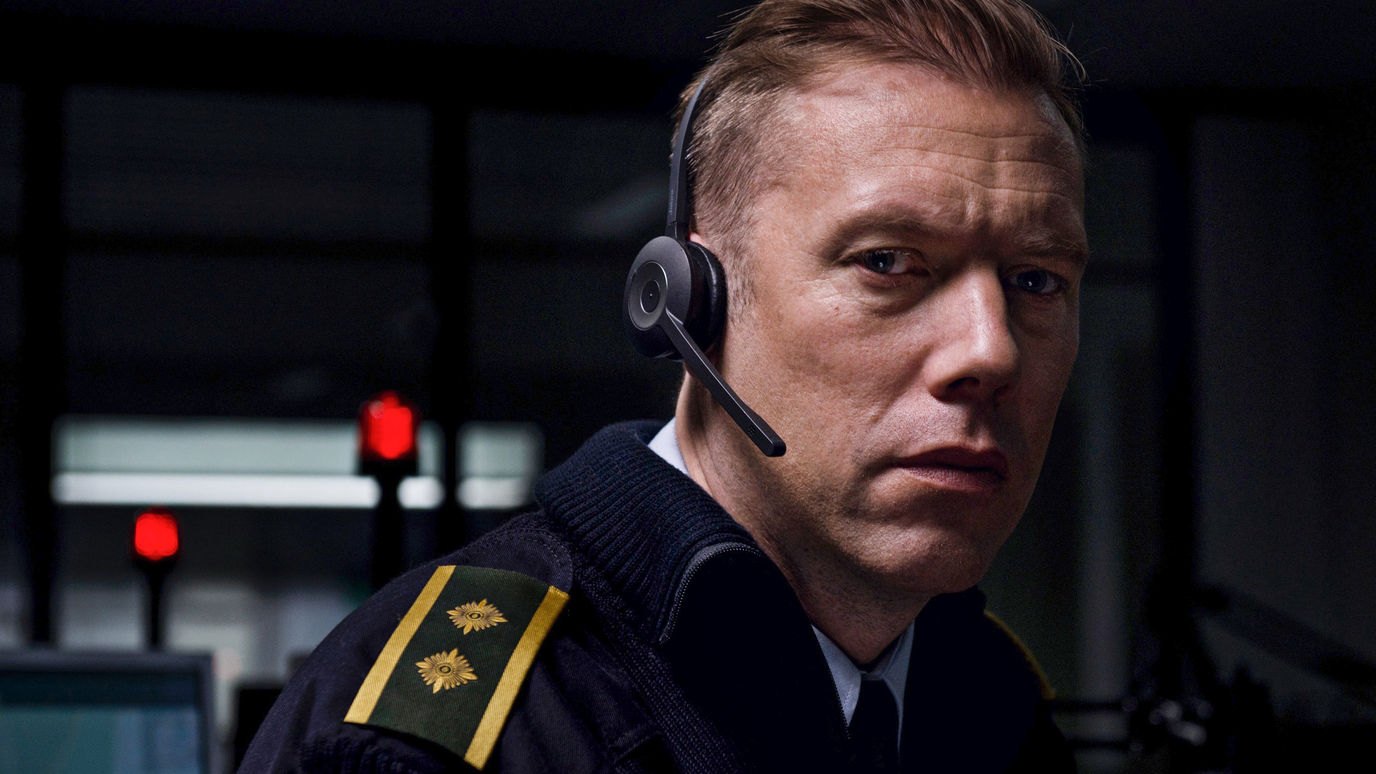 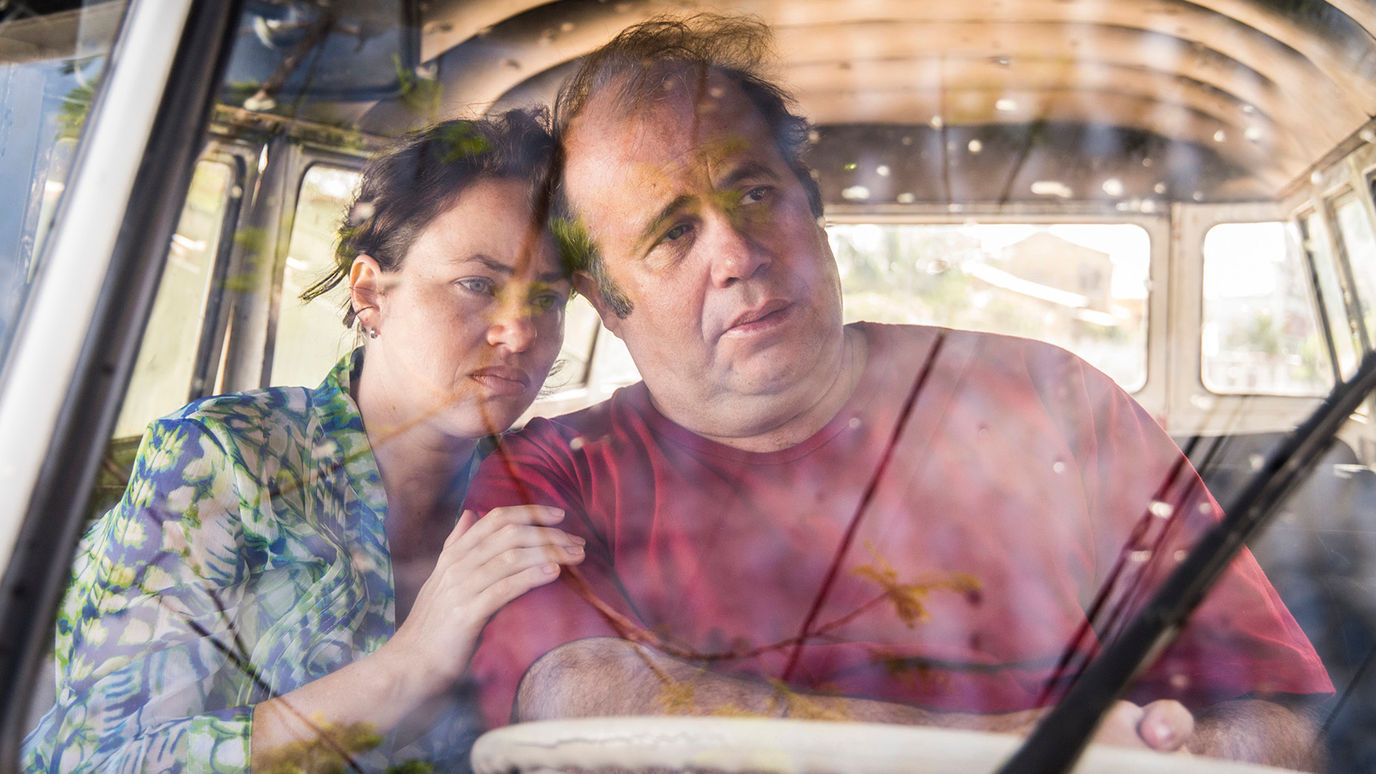 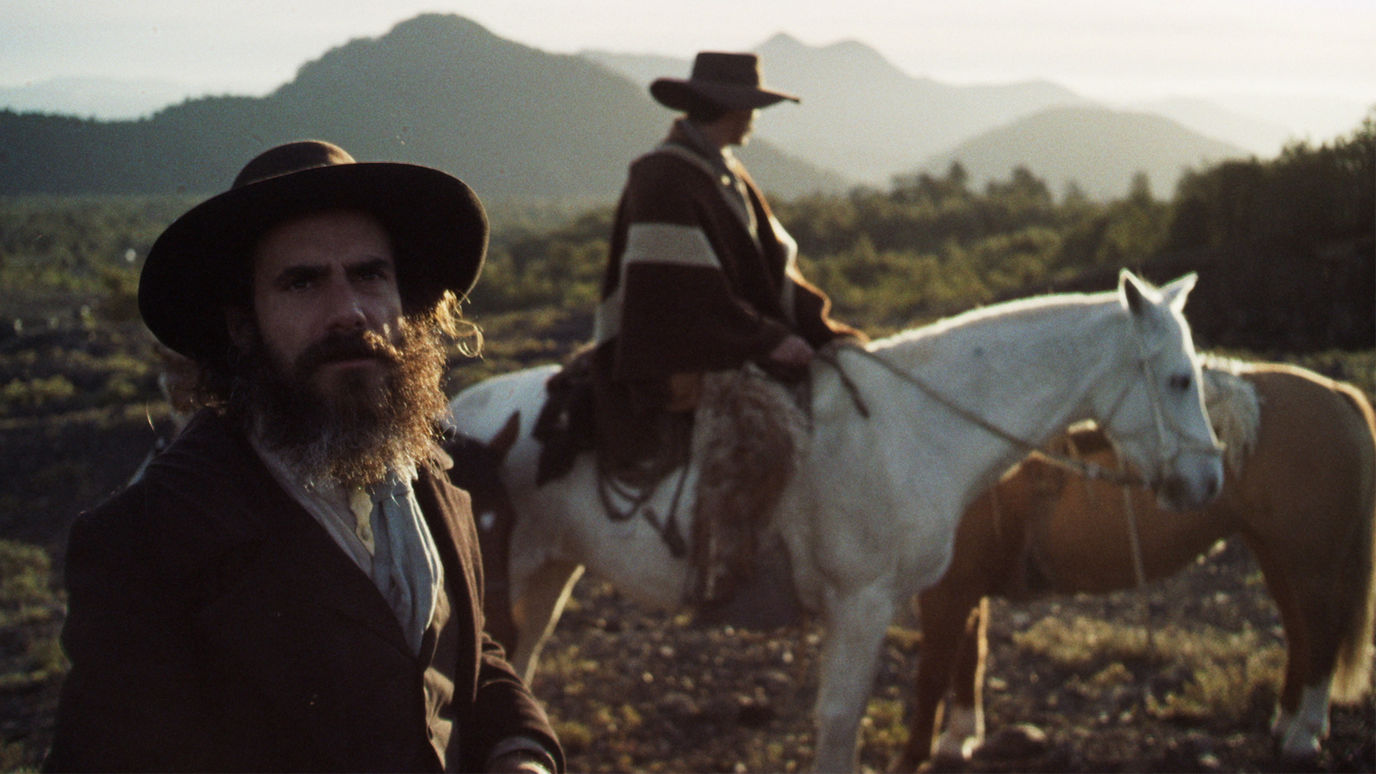 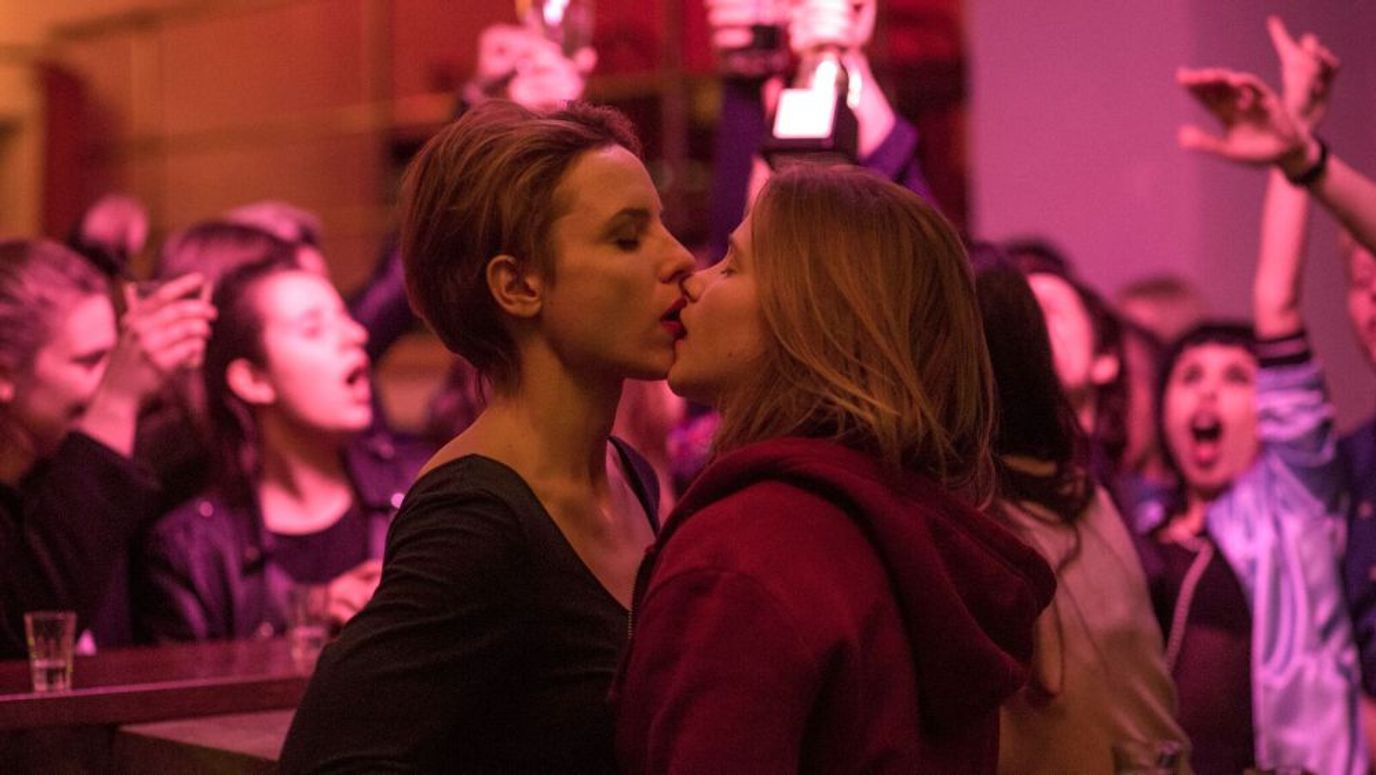 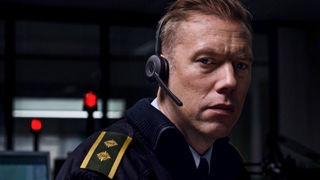 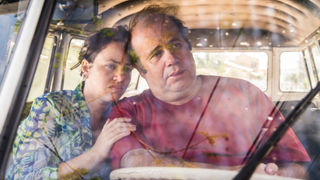 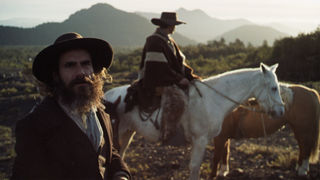 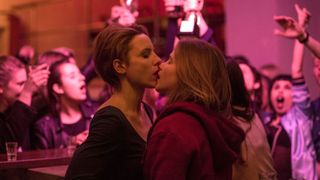 After four runs in Rotterdam, our unique live cinema event IFFR Live is ready to move abroad. On 11 August, Sarajevo Film Festival will screen the documentary film Chris the Swiss by Anja Kofmel. In IFFR Live fashion, the film will be screened simultaneously in nine different cinemas across Europe, including KINO Rotterdam, where visitors can participate in the live online Q&A session with the filmmaker. Last but not least, the film will also be streamed live on our online video platform IFFR Unleashed, so there’s really no reason to miss it!

Other blog posts on Herkansing

This month we have 50 films for you to enjoy.

New on IFFR Unleashed in October

Missed a must-see film during IFFR 2018? Now’s your chance!

In 4:3, the attention stays much more focused on the characters.