Mohammed Alomda has been a Sudanese director and producer for over 10 years. His contribution to Sudanese new wave cinema as a producer and director includes a number of documentary and short films. He was appointed head of film programming at Sudan Film Factory and a film programmer at Sudan Independent Film Festival. Later he co-founded Station Films which co-produced You Will Die At Twenty. The film premiered at Venice and won the Lion of the Future Award. The company continues to produce several independent films in Sudan, East African, and the Arab world. It's current project Goodbye Julia won five awards including best film project in development at ElGouna Film Festival. In 2020 he stableshed in Cairo the company CULT to work on Egyptian film projects.

CULT, established in Cairo in 2020, focuses mainly on the production and post-production of films and video art that are unique propositions with a high international marketability. Emphasis is laid on the discovery and
development of new ideas and talents, the building of strong networks and brands, and on exploring new ways to think in the industry.

Released films
You will die at twenty by Amjad Abualala, 2019 (drama, Sudan) 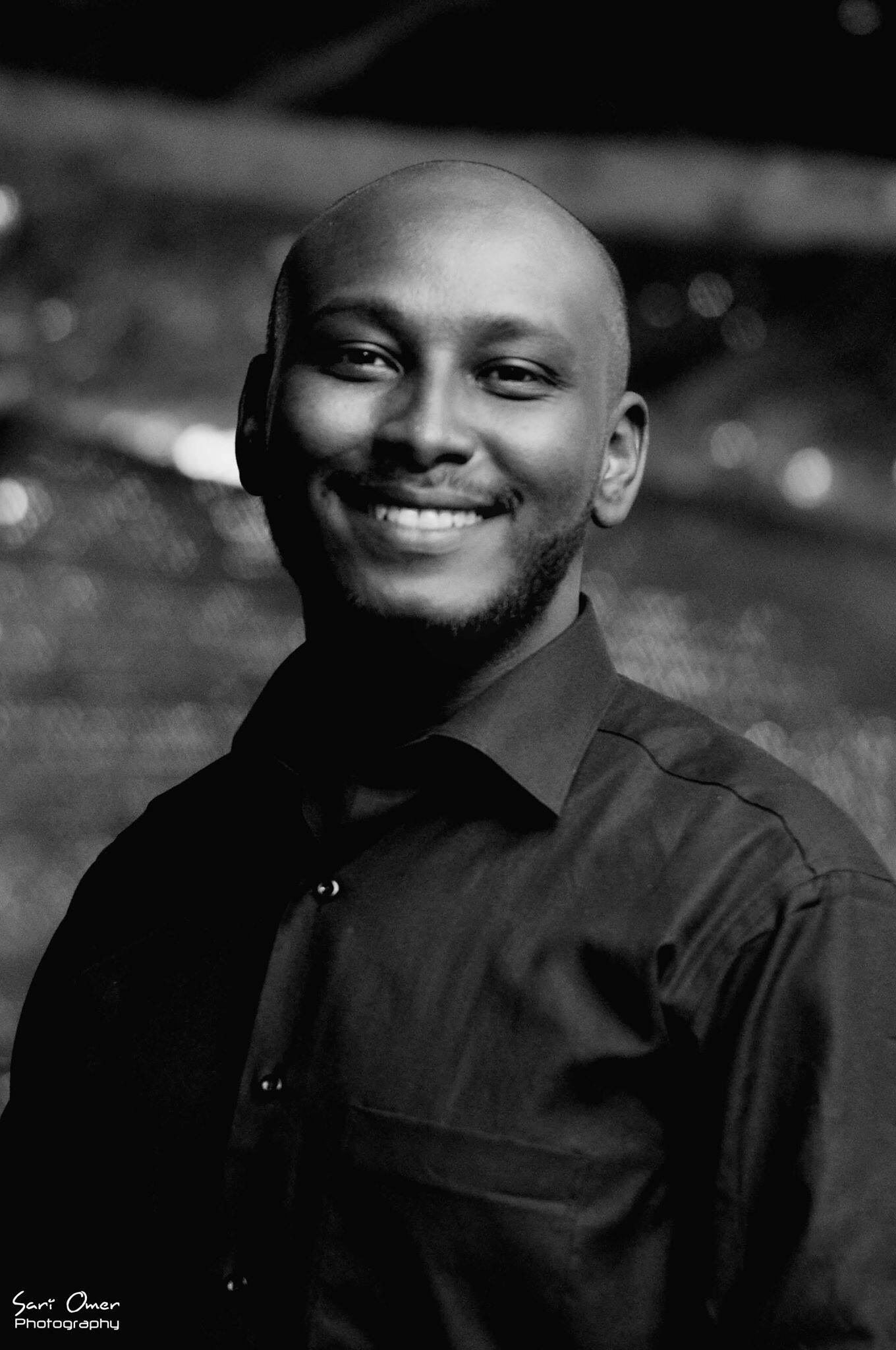