French producer Jean des Forêts of Petit Film freely admits that he is not really into workshops, training labs or mentoring talent, simply because he is already so busy on his numerous film projects. But when he got the call from IFFR it was a different story.

“Why did I accept? Rotterdam is really the festival where my life as a producer started, more so the festival than CineMart as the first feature film I produced was at IFFR where it won a Tiger Award,” says Des Forêts of his 2010 film Cold Water of the Sea, directed by Paz Fábrega. “I had a project at the CineMart the same time. Even if all that happened 11 years ago, there was no way to escape this request of theirs. I had to accept, if only to send something back their way.”

“I thought if the industry or the initiative hasn't changed too much maybe they could benefit from my experiences from both sides of the table,” he further underlines.

Des Forêts will mentor four CineMart projects in 2021. The mantra to his cohort of producers is clear: stand out and make your pitch unforgettable. “Obviously to make a film happen, you go through lots of selection processes, and these presentations are a way to distinguish yourself among a pool of other projects.”

“When you don't get rewarded by a fund or selected in a co-production market or festival, you ask why. The reason is simple: the other project stood out when yours belonged with the rest,” he advises.

The CineMart online pitch is not the time to be static and bashful, des Forêts continues. It is a visual exercise, presented on screen to an audience. Therefore the presentation must be nothing other cinematic, he maintains. “This is a way for producers to use the very medium that they have come to defend, that of cinema.”

“It is their opportunity to make four and a half minutes of filmmaking and this should be helpful not only to attract potential financiers, buyers and co-producers but also to rehearse and to start working on the very material they are coming here to promote,” says des Forêts, adding of his contribution. “Some of them are good at driving, some them may need to be driven, so I have tried to adapt to the teams to try and find a format they are happy with.”

And be clear about what you want to achieve, he continues. Everybody wants sales representation, co-production partners and buyers, but spreading the net too wide can be counter-productive. “If you want to get a little bit of everything then you will probably end up with nothing, even if the project is great,” he says, arguing that ‘specificity’ is the watchword. “You need your quest to be precise. It may close the door to some, but it can open the door to many others in terms of their potential participation.” 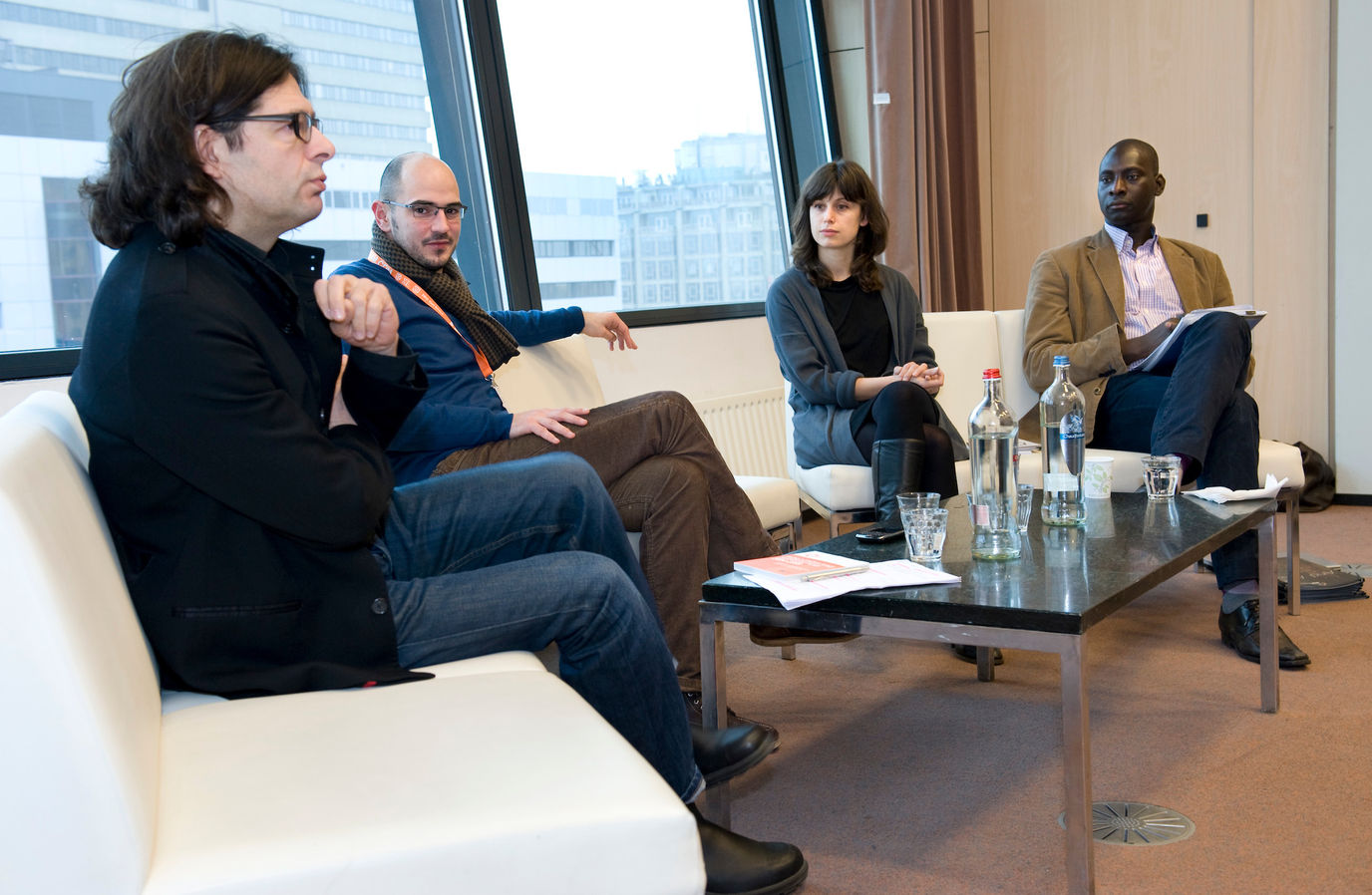 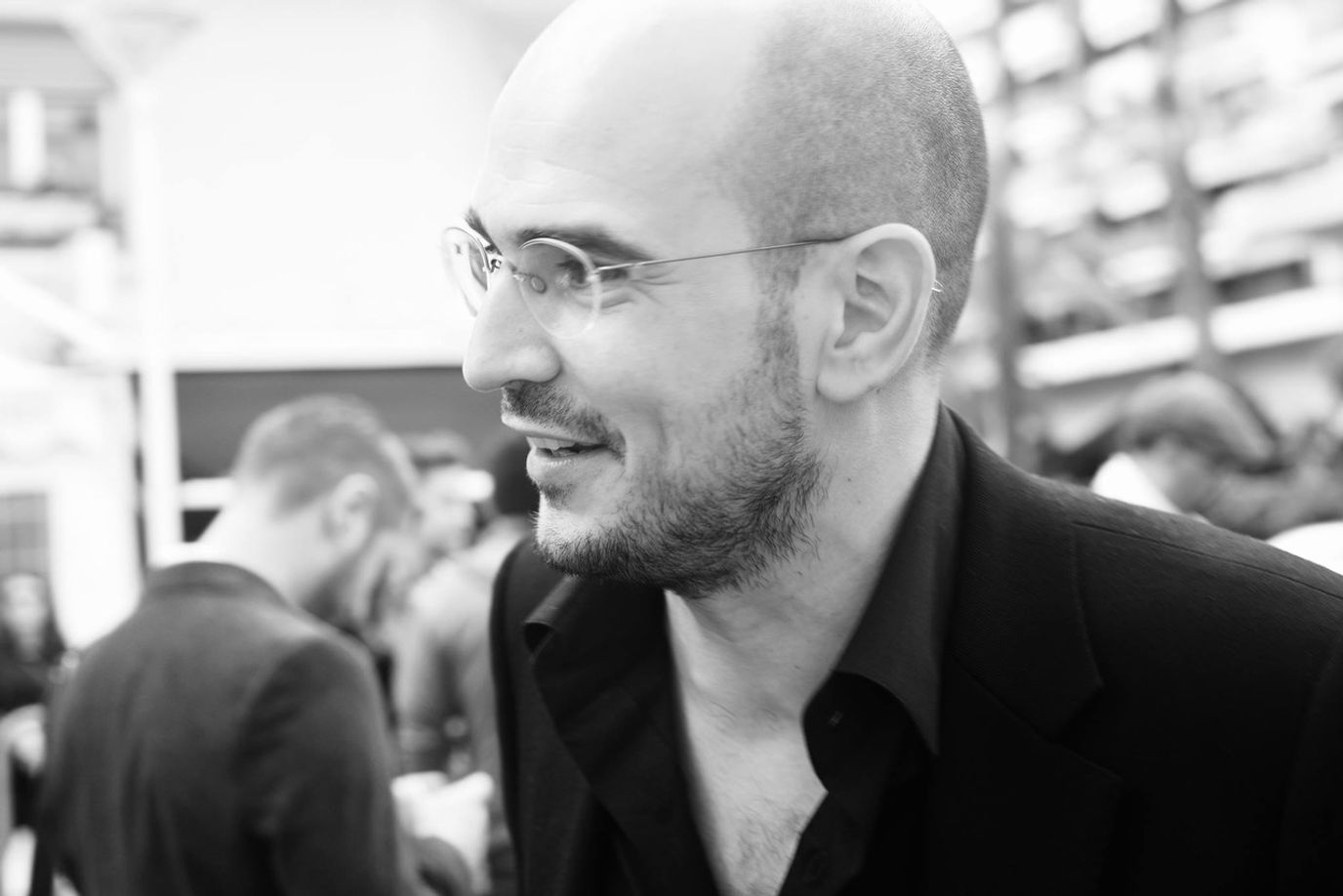 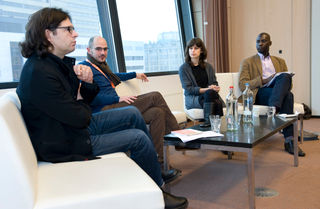 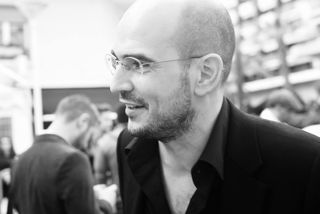 Selection for CineMart will not guarantee a project’s eventual realisation but it is an indicator of its qualities. So another thing each producer must exude is an absolute belief in the project, in terms of the quality of the script and in its specific realisation. Hone that, get it as close as possible to perfection, and the money side will be less of an issue, des Forêts stresses.

“That is one thing I learned as a producer. If you work on the content and on upping the quality of the project to make it really special, and then point out how unique it is, the financing is going to happen by itself. I know that may sound like fishy advice but that is what I have experienced over the past five or six years. The more you look at just the finance the more you start worrying about boring stuff, like not having enough money. Let’s face it, you never have enough money anyway.”

The CineMart project that des Forêts presented back in 2010 was never made, but the experience was highly instructive, if somewhat manic, he explains. “It was incredibly intense. We were with the director pitching and we had the film in the festival at the same time, so we were constantly running from the screening room to the meeting room. But I already could see that co-pro markets like CineMart were essential as they would enable you meet new talents, new people and to design your own network.”

With the aim to optimise projects’ opportunities within the marketplace, CineMart has carefully selected 17 projects looking for international financial and creative partners.

The 7 projects selected are from The Netherlands, Bolivia, Brazil, Kazakhstan and Thailand.