Originally from Honduras, Bendeck holds a BA in communications and marketing, and an MA in organisational psychology, besides film production studies in Mexico and the EICTV in Cuba.

Based in Germany since 2003, where she headed the selection committee of Berlinale Talents until 2012, while also working for funds and training initiatives in Europe and Latin America. Her areas of expertise include evaluation of feature film projects as well as workshops for pitch, script and project development. Engaged as a regular consultant with organisations like the Mediterranean Film Institute, Locarno Open Doors, Guadalajara Talents, ACE Producers and the Berlinale World Cinema Fund. Since 2018, she is head of Connecting Cottbus, an East-West co-production market focused on the broader Eastern European region. 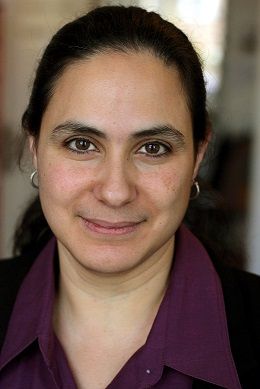 During the festival the Pro Hub supports filmmakers, emerging and also more seasoned film professionals, in developing new connections, finding allies in the film community, encouraging an open exchange of ideas and knowledge.