Łukasz Mańkowski is a film critic and Japanese language translator based in Warsaw, Poland. Łukasz is currently enrolled in a PhD programme at Artes Liberales, University of Warsaw, where he is researching Japanese New Wave Cinema and teaches classes on Japanese Cinema and Poetics of Nature in World Cinema. Starting with an online blog (first Referat Filmowy, then Kinema Chromatica), his film criticism evolved into regular contributions on Asian Cinema, both in English and Polish. Łukasz has collaborated with several film festivals (e.g. Warsaw Film Festival) as a translator, programme consultant and jury member. 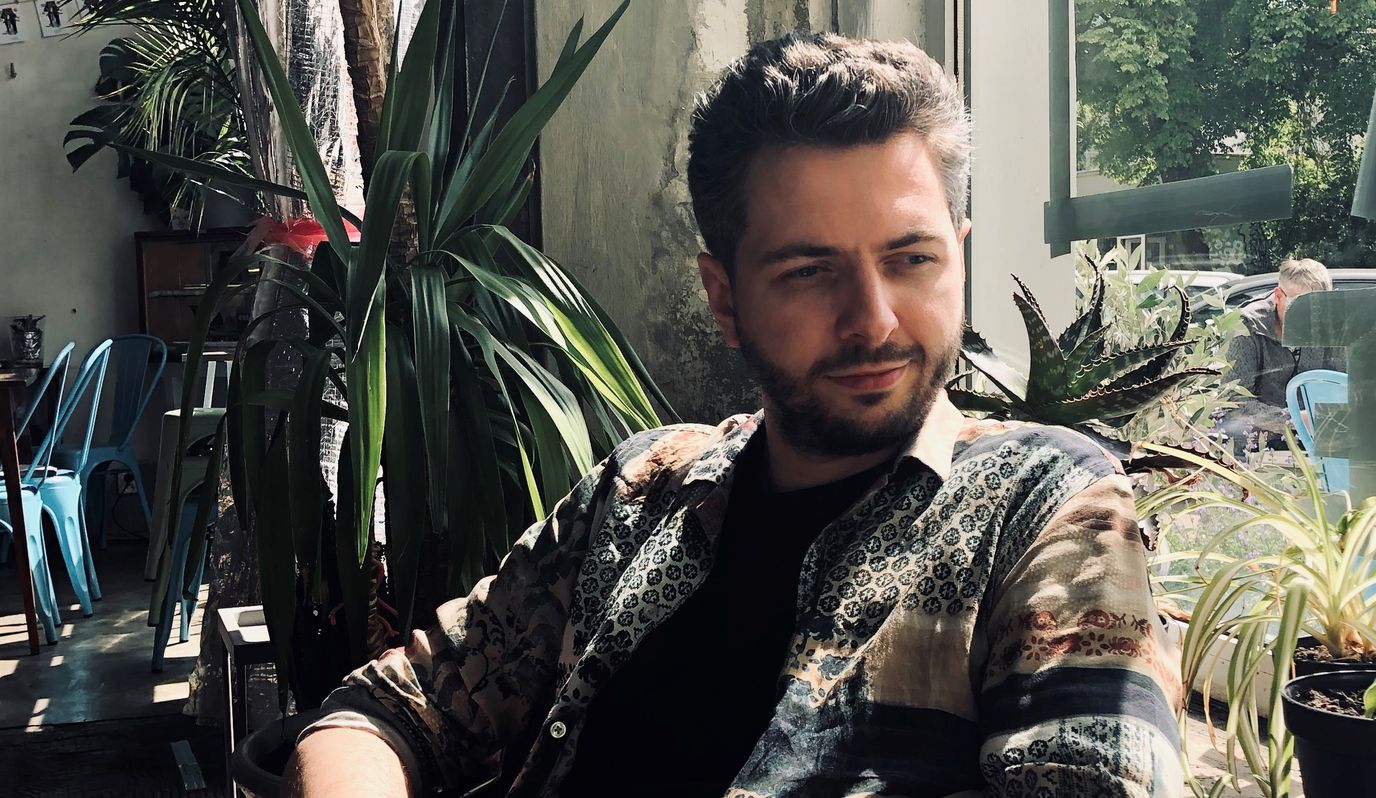 Much of his film criticism is devoted to foregrounding the voice of filmmakers, as he strongly believes that through in-depth interviews it is possible to regain what is often lost-in-translation.

All the written work by Łukasz during the Young Film Critics programme at IFFR 2021.