Graduate in law, in film studies and in cultural management, Karim Aitouna is a Moroccan producer working between France and Morocco with Haut les Mains productions in Lyon and Waq Waq Studio in Tangier. In 2013, he was selected as Emerging Producer at the Jihlava DIFF. 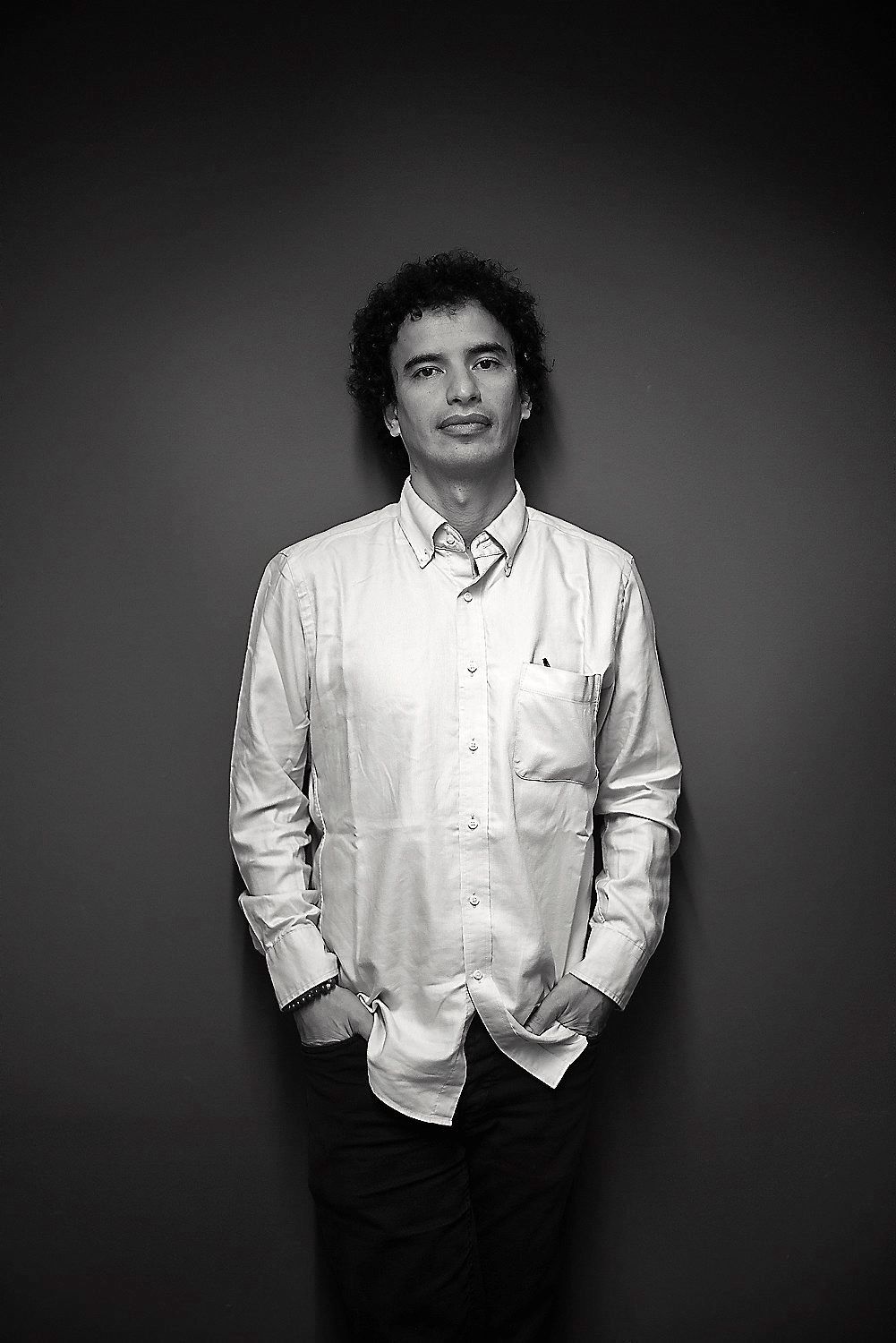