Jorrit Kleijnen, born in the Netherlands in 1986, has always been fascinated by the emotional impact music can have on people. It is his love for the synergy of music and film that inevitably made him devote his life to film music. After his graduation at the HKU University of the Arts in Utrecht he started working for the American film composer Christopher Young in Los Angeles. This experience gave him valuable insights in the dynamics of the film industry. After returning to the Netherlands he established a collaboration with Alexander Reumers. Together they have composed music for more than 40 films and drama series among which Stijn Coninx’ Niet schieten (2018) and Remy van Heugten’s Gluckauf, the latter score receiving a nomination for Best Music at the 2015 Netherlands Film Festival.

This collaboration allowed Jorrit to develop his own style and signature. He enjoys having a creative dialogue as much as the music writing itself. He is always in search of the right timbre or colour that can charm a scene, without even playing a melody. Jorrit: "I love that music can be dimensional, that it's not necessarily playing what's there. My approach is to deepen the action through subtext as opposed to commenting on the drama". 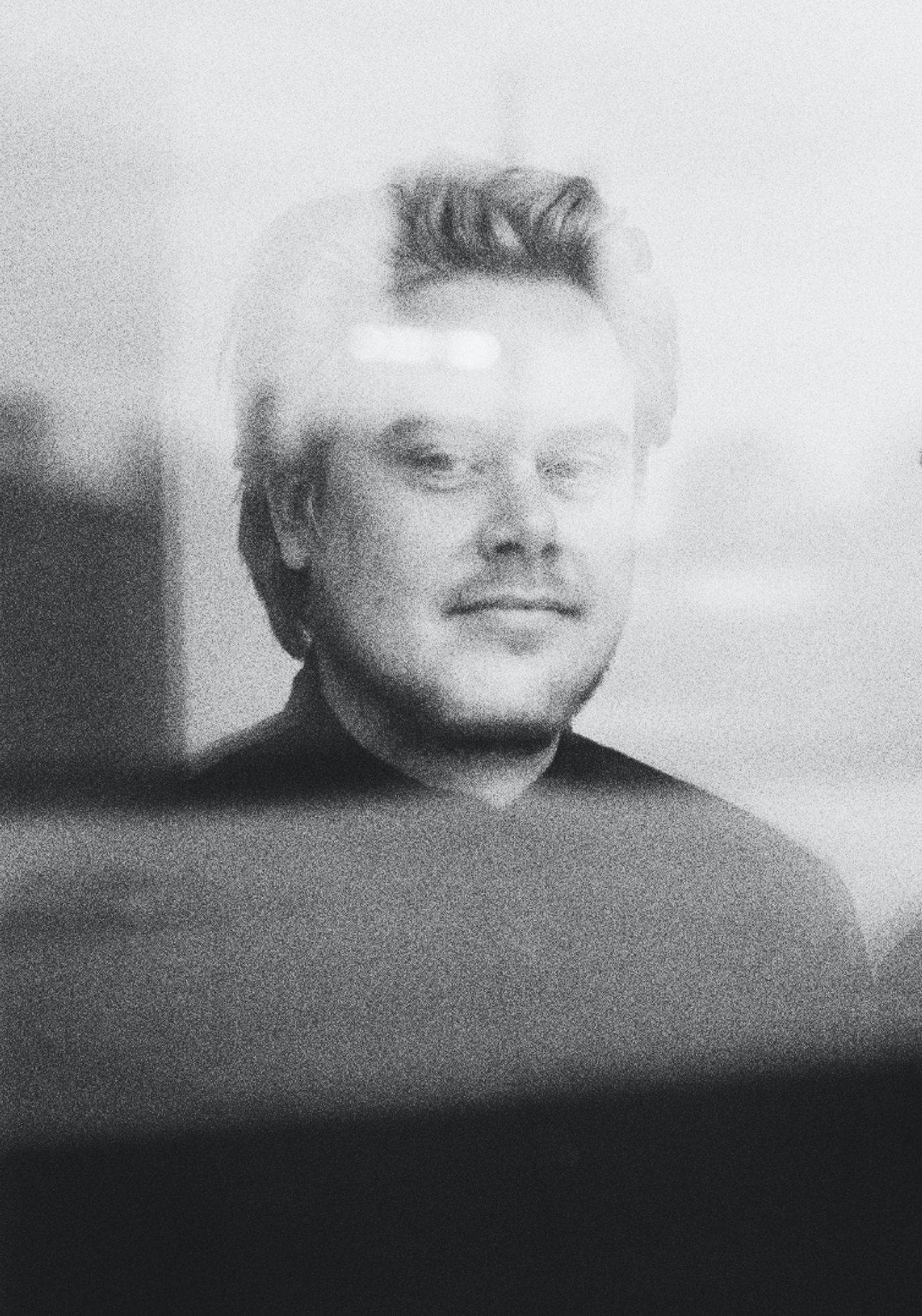 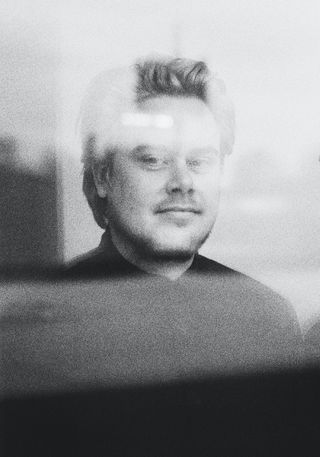