Jason Arsenault has produced films that have screened around the world. He is an alumni of the National Screen Institute’s Features First programme and the NSI’s Business for Producers programme. In 2020 he produced Wharf Rats, a seven episode digital comedy series starring Jonathon Torrens (Trailer Park Boys), Shelly Thompson (Trailer Park Boys) and Susan Kent (This Hour has 22 Minutes). Wharf Rats was fully financed through Telefilm’s Talent to Watch programme, The Independent Production Fund, The Bell Fund, and Innovation PEI and is now distributed by levelFilm. Most recently, he produced the feature thriller, A Small Fortune. The film was supported by Telefilm, Superchannel, Innovation PEI, the Newfoundland Film Development Corporation, and the Harold Greenberg Fund. The film is currently in its festival run and being distributed by levelFilm. Jason’s second feature film, Who's Yer Father? has just been greenlit for production by Telefilm Canada and is set to go to camera in spring 2022. He also has a number of projects in development with The Canadian Media Fund, Bell Fund, CBC, and Telefilm.

63 Lights is the leading production company on Prince Edward Island. Operated by three of the Island's most prolific producers, the company is dedicated to developing and producing high quality feature films and television projects. 63 Lights currently has projects in development with the Canadian Media Fund, Bell Fund, CBC, and Telefilm Canada. It has recently received Telefilm Canada production funds for its news feature film, Who's Yer Father?.

According To John Acorn by Jason Arsenault (short)

A Blessing From the Sea by Adam Perry (short) 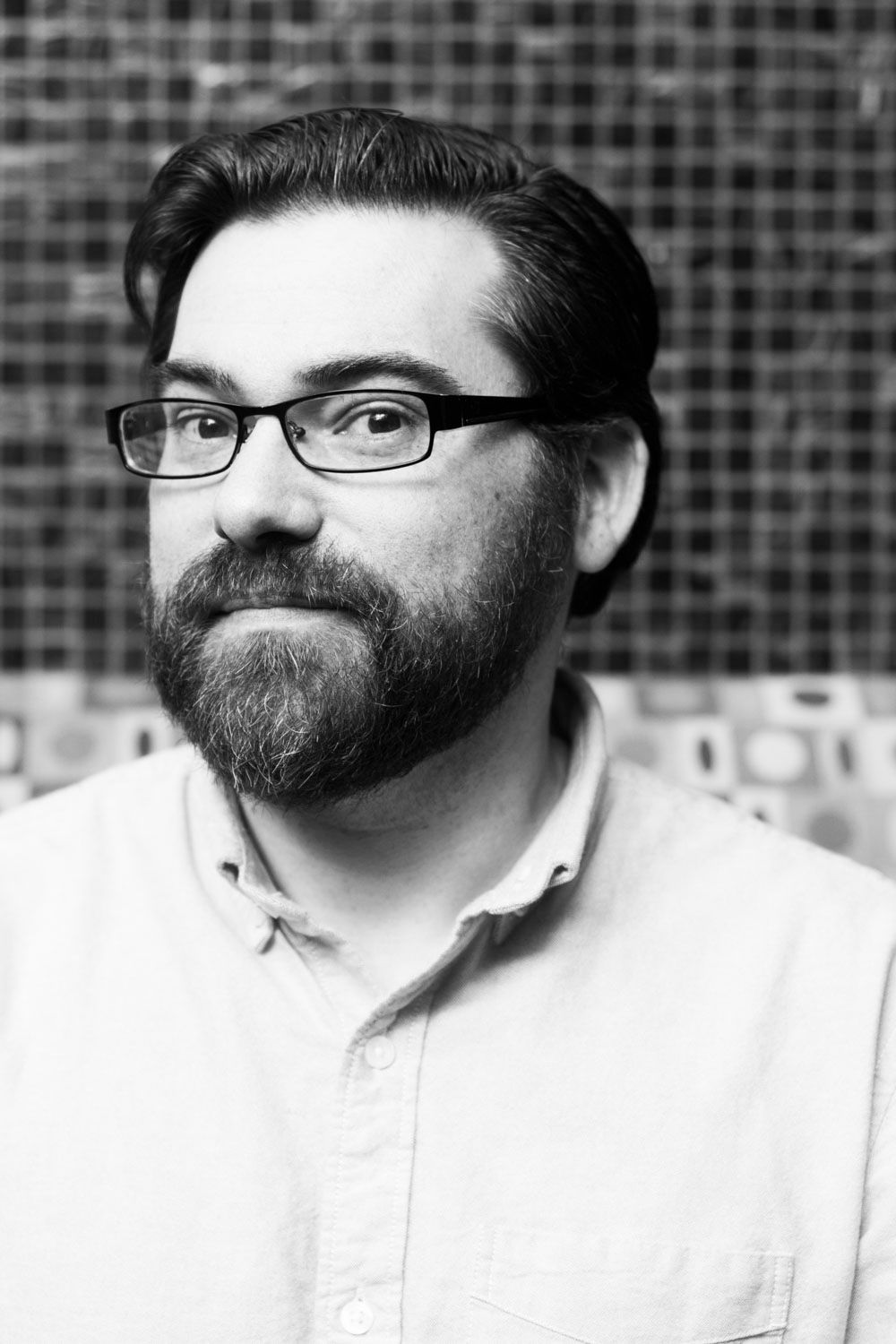