Intertwining art and activism across the Mediterranean

In her short film The Hole’s Journey, Moroccan filmmaker Ghita Skali devises an imaginative experiment: what would happen if she removed a few worn floorboards from an Amsterdam gallery and brought them to the disenfranchised Ouled Sbita tribe in Morocco? Would it be possible to transform a decayed remnant of a colonial institution into a fertile platform for the struggle against land expropriation? Earlier this week, I had the opportunity to engage Ghita Skali via email and discuss her latest work of political satire. We spoke about post-colonial resistance, circulation, and the difficulty of engaging African political struggles from within European art institutions.

I noticed that both The Hole's Journey and some of your previous work, including the installation pieces Ali Baba Express and Ali Baba Express: Episode 2, incorporate the circulation of goods, people, and information between Morocco and Europe. When did you become interested in this kind of transport economy?

As someone who was born on the African continent, I am constantly aware of circulation. Who has the right to go where and when? Who can stay somewhere without being bothered? This also ties into my “official” situation as an artist with a Moroccan passport, who is invited to exhibit work and complete residencies in European countries. How do I preserve my own right of circulation? It is a really complex topic. There are many types of circulation grounded in specific positionalities. You mentioned Ali Baba Express, which is particularly interested in the question of the transportation of goods. In The Hole’s Journey, I tackle another kind of circulation. Nowadays, there is a huge debate surrounding the restitution of non-Western artefacts. European museums are full of stolen objects from Africa. My first intuition was to reverse this trajectory: to create an artefact in Amsterdam, inside a Western institution, and then to send it to the other side of the water, to Morocco. 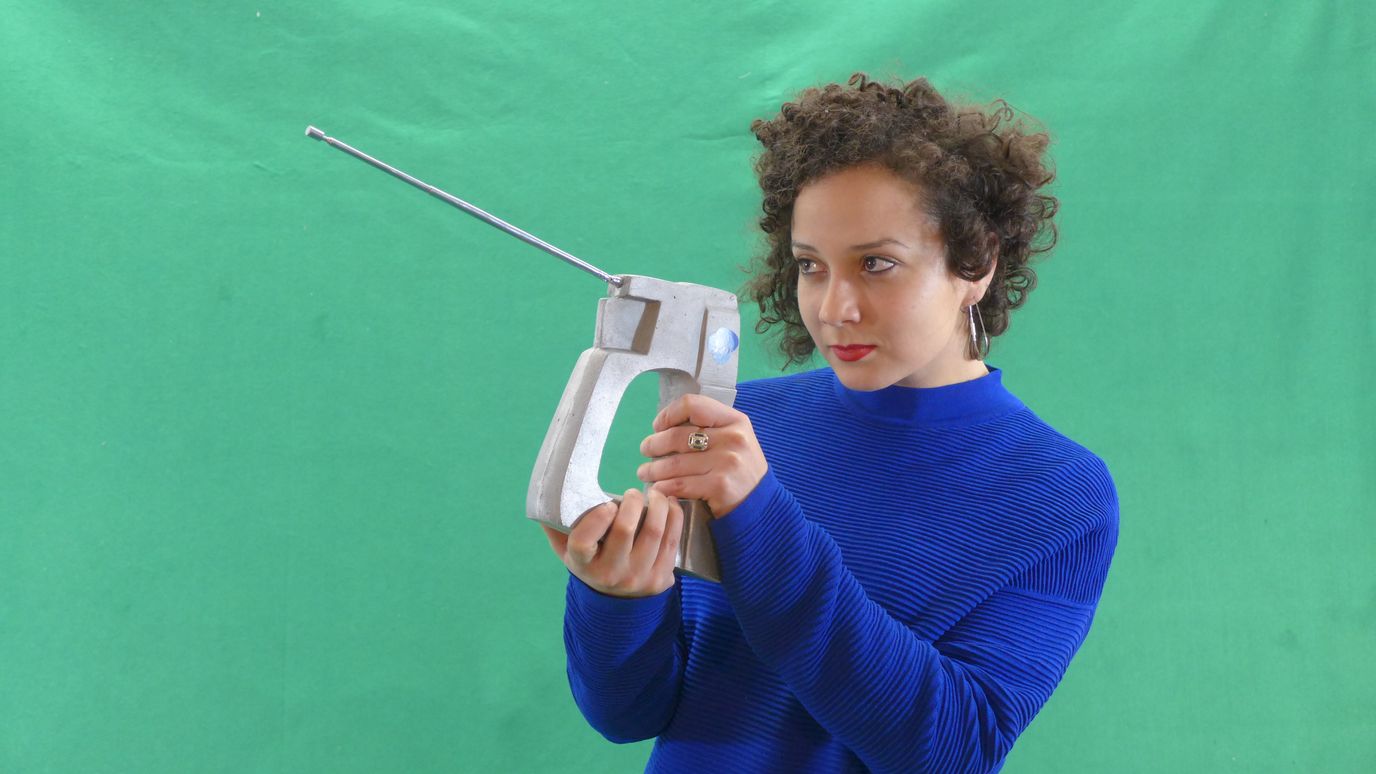 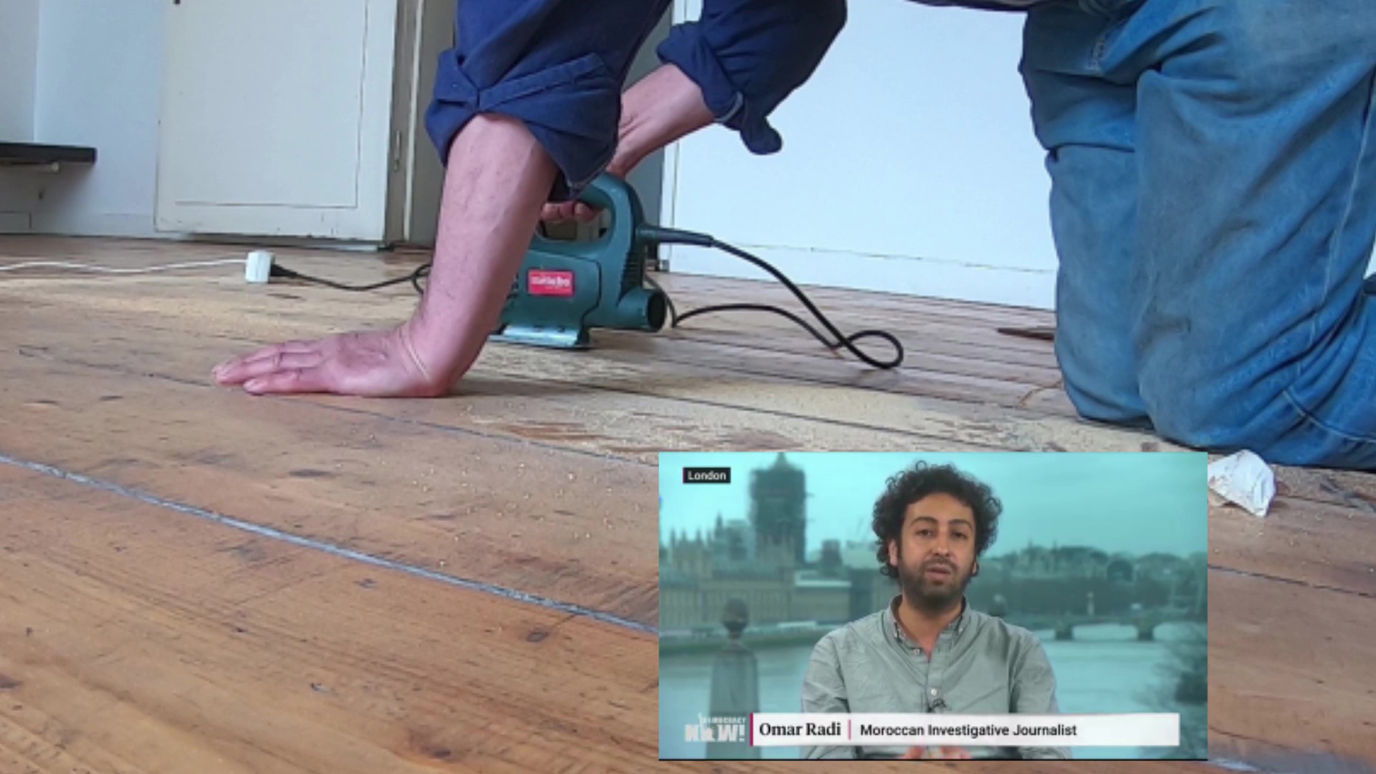 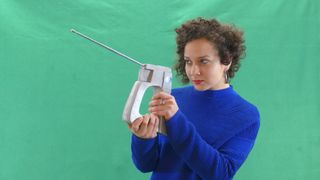 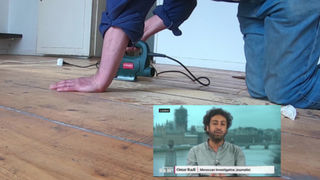 The Hole's Journey incorporates the struggles of the Ouled Sbita tribe, who are resisting the expropriation of their lands by the Moroccan government. How did you become interested in their movement?

Their resistance, like that of many peoples whose communal lands were stolen by the state many years ago, is public knowledge in Morocco. However, only a few articles, investigations, and research projects have centred this injustice. There is this contradiction: we know about this unfair social reality but we pretend we don’t know about it. When I started this project, I wanted to confront this contradiction; I wanted to take this Western floor of power [a few floorboards from a Dutch gallery] with me to this tribe and see what we could do together. I fantasised about this experiment from my studio in Amsterdam. I wondered how I could produce images about a local struggle but go further than the traditional documentary, which often engages in a kind of pornography of misery or in victimhood narratives. Then, as I was putting it all together, my fantasy started to fall apart [during the start of the pandemic]. But I continued documenting; the video is simply about that process. 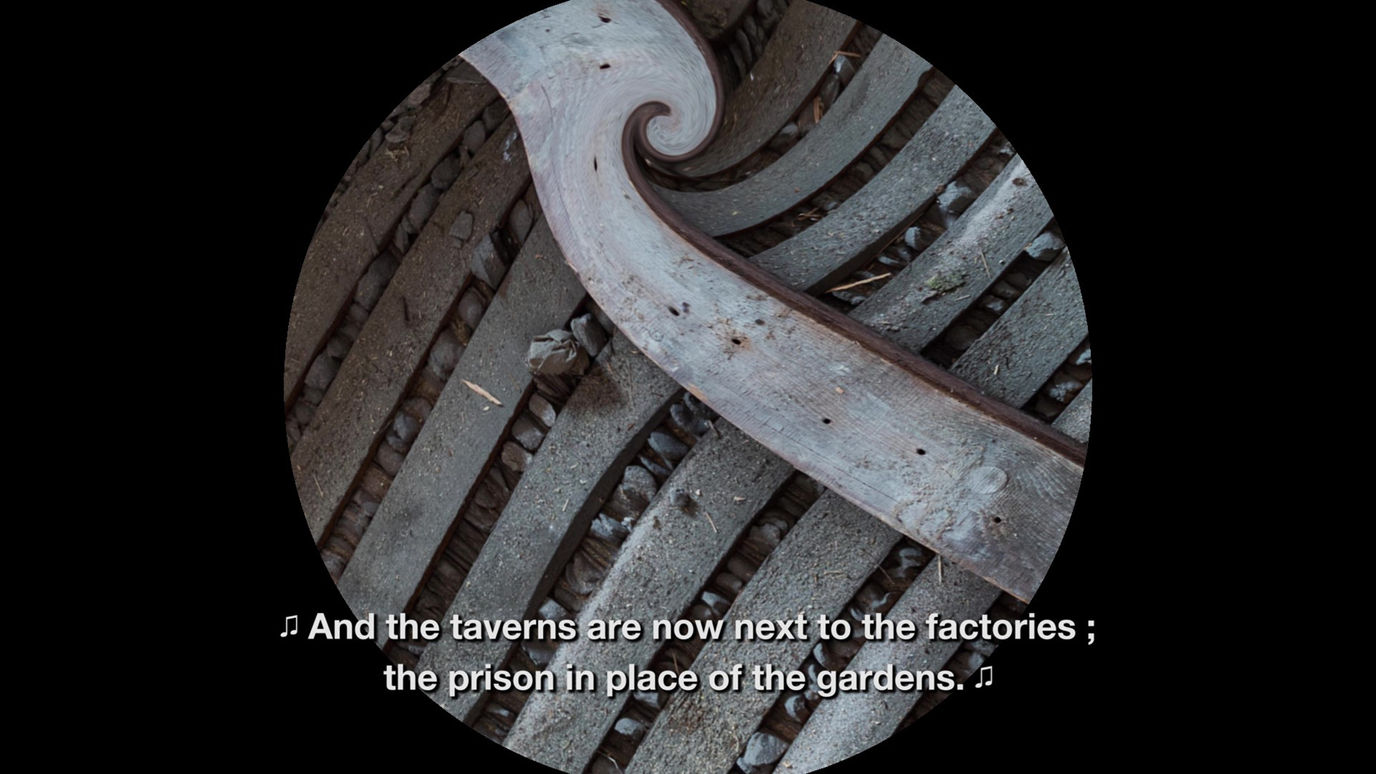 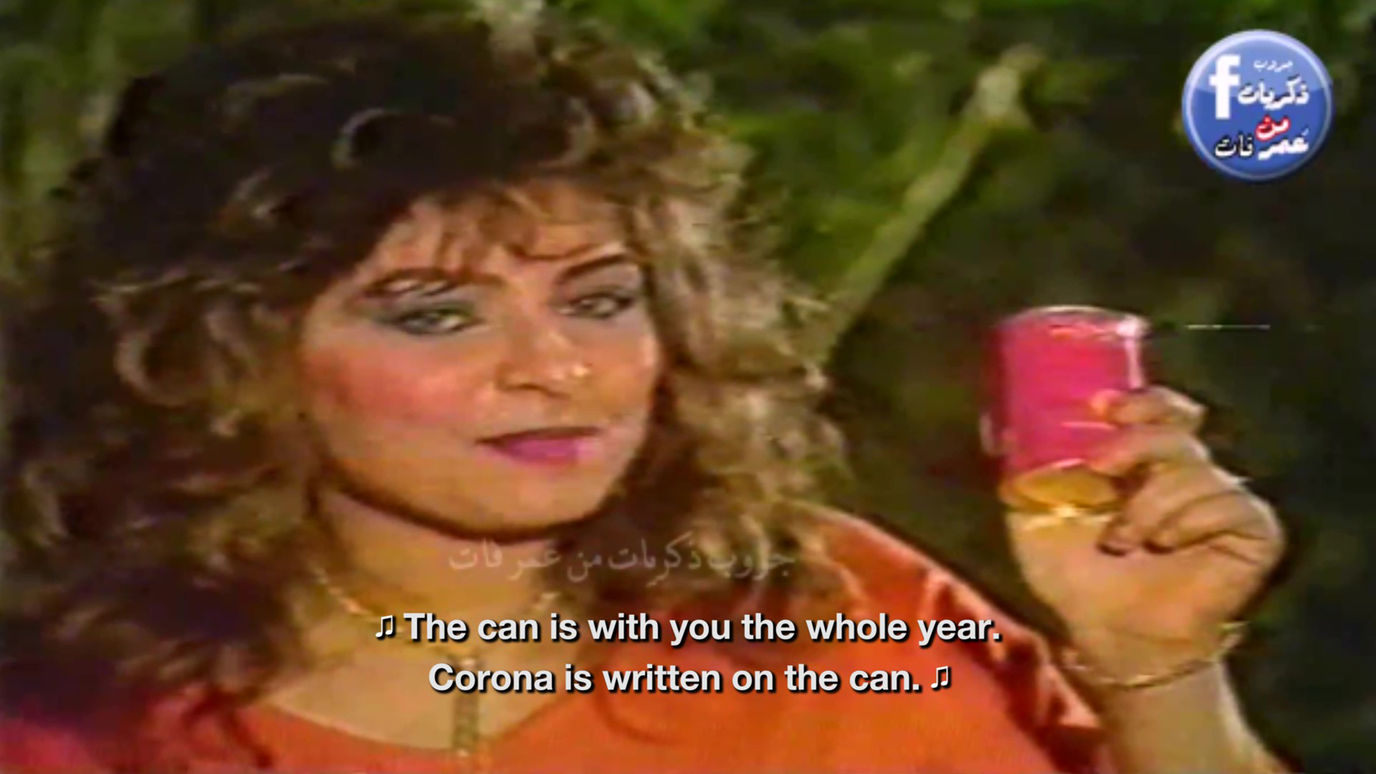 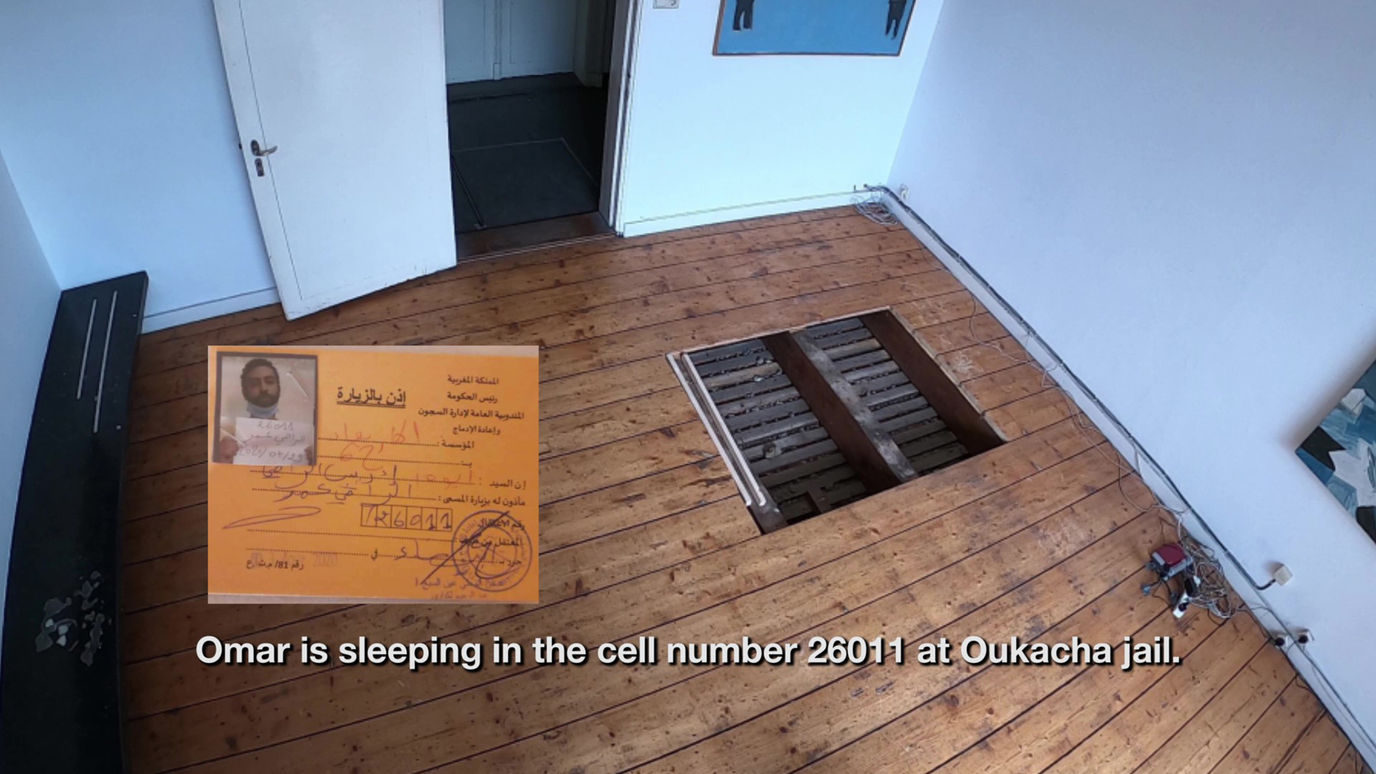 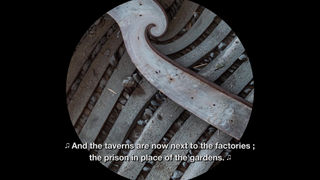 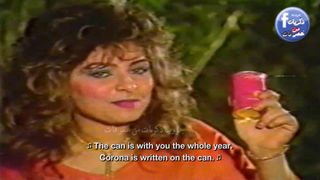 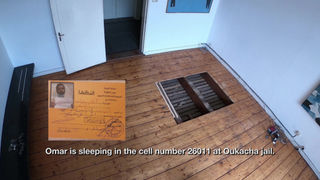 This film takes an inventive approach to the question of how best to bring art institutions – which are often criticised for being isolated from (or complicit in) systemic oppression – to the sites of on-the-ground activism. What do you think about making change from within the art world?

As a young artist currently living in Amsterdam, I have of course inherited a particular, Western history of art regarding institutional critique and conceptual practice. But, as you wrote, these forms of engagement are isolated. It seems fine to be crazily radical when you have the big walls of art temples protecting you. I don’t pretend to know how to do it differently, but I am trying. I have the desire to connect this institutional critique to the reality of local struggles or/and contexts. We all know about the relationships art institutions entertain with toxic corporations and governments. It is common knowledge that museums as institutions are undeniably based on a model of exclusion, expropriation and colonialism. I am trying to play with that, to infiltrate the dominant narrative. I don’t think it is my job to make change within the art world. I leave that to the people with positions of power inside structures dominated by whiteness and capital. I just play the game with my own deck of cards.

Finally, I wanted to ask about your friend, the Morrocan journalist Omar Radi. At the end of the film, he is imprisoned in the Oukacha jail. How is he doing now?

Today, the second of February, is the 189th day that Omar has spent in cell number n26011 in Casablanca’s Oukacha jail. His trials have been continually postponed.

Young Film Critic from the USA at IFFR 2021

Other blog posts on Madeleine Collier

"I try to sketch things out either when I’m reading a script or right after meeting with the director. That could be me humming something into the phone – just to fix it in place."