Hans Nieuwenhuijsen is a Dutch composer and a music producer. He has received both the ‘Buma Music in Motion New Talent Award’ in 2018 and the Best Original Score Award at the 2017 Los Angeles Film Festival. In 2016 he graduated from the master degree ‘Composing for Film’ at the Conservatory of Amsterdam. There he was able to research the production technique of Phil Spector, as well as compose music for graduation short ﬁlms of the Netherlands Film Academy.

After that period, Hans worked on many short ﬁlms, commercials, interactive projects and tv-series, both as a freelance composer and music producer. Later that year he co-developed the ‘virtual orchestration’ course and became a teacher at the master department of the Conservatory of Amsterdam.

To further strengthen his musical career, he combined his talents and co-founded ‘STILL’ and ‘Musikpakt’; collaborations of young professionals specialised in sound post-production. There, among other things, he composed the music for the interactive piece ‘Beleef de Nachtwacht’; a virtual masterpiece for the Rijksmuseum of Rembrandt’s most well-known painting, but also the multiple awarded animation short ﬁlm Catastrophe. Besides as a composer, Hans also works as music supervisor for both national- and international ﬁlm productions. 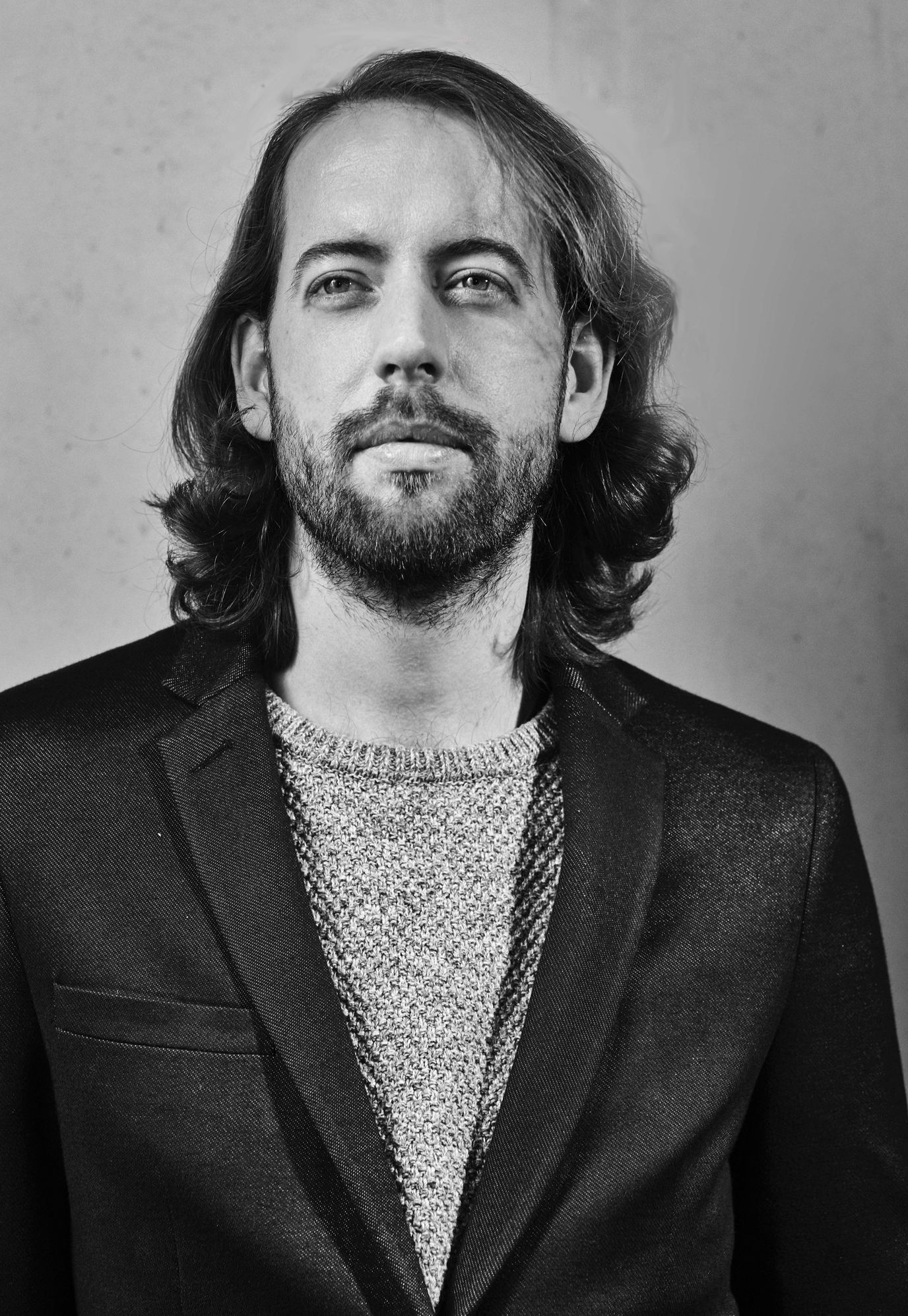 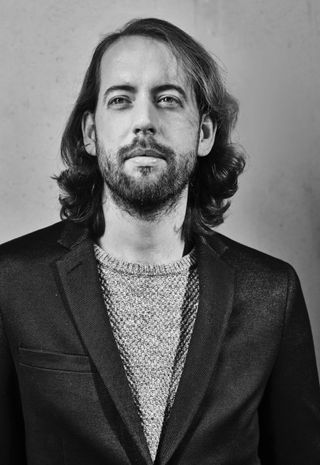