17 brand-new film projects are selected for the 38th, and first ever online, edition of IFFR’s co-production market CineMart. As part of the IFFR Pro Days (from 1 to 5 February), CineMart will take place on the festival’s new dedicated platform, alongside IFFR’s 50th-anniversary. The new projects accompany 7 BoostNL and 4 Immersive projects that were announced earlier this year to be part of CineMart 2021. The filmmakers invited to present their projects represent a diverse geographical spread – from Brazil to Iran, Ukraine to Ethiopia and Ecuador.

Notable achievements among the selected filmmakers include Johannes Nyholm’s Grand Jury Prize nomination at Sundance 2019 for Koko-di Koko-da and Special Jury Prize at San Sebastián 2016 for The Giant. In addition, Evi Kalogiropoulou’s Motorway 65 was nominated for Best Short Film at Cannes 2020, Carla Simón won the GWFF Best First Feature Award in Berlin 2017 for Summer 1993 and Nele Wohlatz’s El futuro perfecto both won Best First Feature and was nominated for a Golden Leopard at Locarno 2016.

Head of IFFR Pro, Marit van den Elshout: “In receiving the numerous project applications, it was incredibly inspiring to witness the resilience of our industry in these challenging times. We have been especially impressed by the filmmakers who have continued to push boundaries and create original and daring work. The quality of the projects received was very high. Even more than in previous editions, we are determined to try to offer each of the selected projects a tailor-made approach, so to enable everyone involved to get as much out of our online edition of CineMart as possible.” 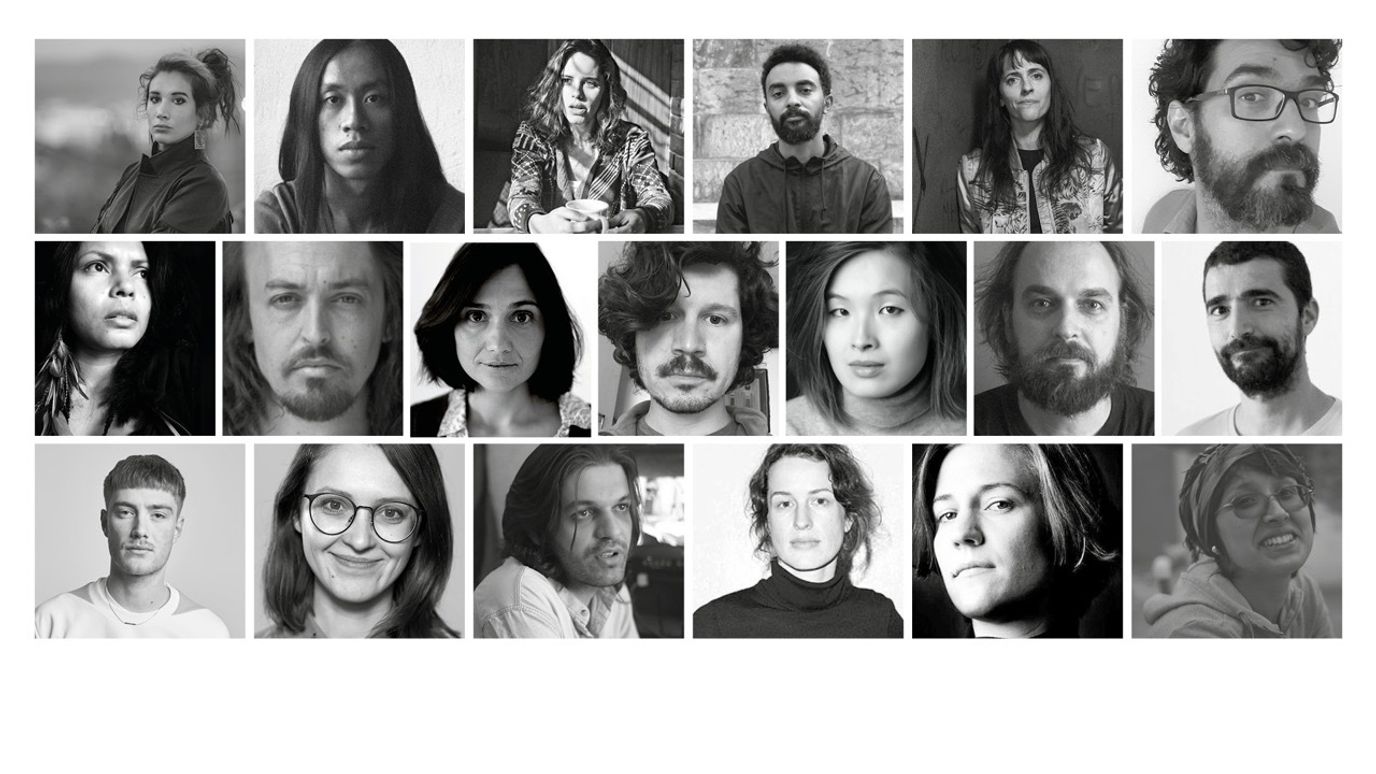 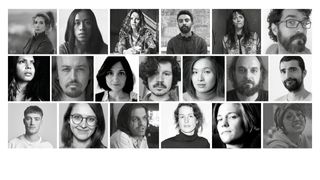 The collaboration between IFFR and NFF.

The collaboration between IFFR and VR Days Europe

Three of the selected projects were previously supported by IFFR’s Hubert Bals Fund (HBF), receiving the Script and Project Development grant. ¿Duermen los peces con los ojos abiertos? by Nele Wohlatz received a grant in the Bright Future sub-category in 2018, and both Kabul Jan by Shahrbanoo Sadat and Viet and Nam by Truong Minh Quý received a grant in the Voices sub-category in 2020.

The upcoming edition of IFFR Pro Days will take place on a dedicated online platform, from 1 to 5 February