“What is the city to you?” Those are the first words we hear in Alejandro Peréz Serrano and Alejandro Alonso Estrella’s Terranova, a Cuban moyen metrage currently competing in the IFFR Ammodo Tiger Short Competition. What follows are a myriad of perspectives, contrasting at times, on how to approach such a question. We see La Habana landmarks visually distorted beyond recognition, we’re immersed in zig-zagging rants on how the city has been consumed by foreign influences, and abrasive sonic collages of the island’s everyday life haunt us with their ever present aura. Far from the glitzy city symphonies of yore, in this location there’s no technological wonder or architectural odyssey to gawk at. We’re confronted with a liminal space withering away by the second; a non-place whose memories are overlapping with the future that’s being built over them. But what does that mean exactly? In the conversation below, directors Alejandro Pérez & Alejandro Alonso expand on the concerns that pushed them towards creating Terranova.

The film's premise directly questions what constitutes a city in itself. Was there a conscious attempt to subvert how La Habana has been traditionally depicted, and also the tradition of city symphonies in itself?

Alejandro Pérez: Totally. We have an intimate relationship with the city, and one of driving forces was escaping from the collective imaginary that has been built around it. That’s why the word "Habana" never appears in the film.

Alejandro Alonso: We have no interest in the city that Cuban cinema, for decades, has been determined to build and export: a Havana that is defined between party and decadence. We tried to explore the other end of the spectrum: the solemnity and melancholy of a mass.

AP: As for city symphonies, most from the ‘20s and ‘30s, for example, are about innovation and aspirations, but our film takes the opposite route. Since our city is disappearing before our eyes, we are forced to work from memory, as if we were speaking with the spirit of a place that’s lost in time and history. 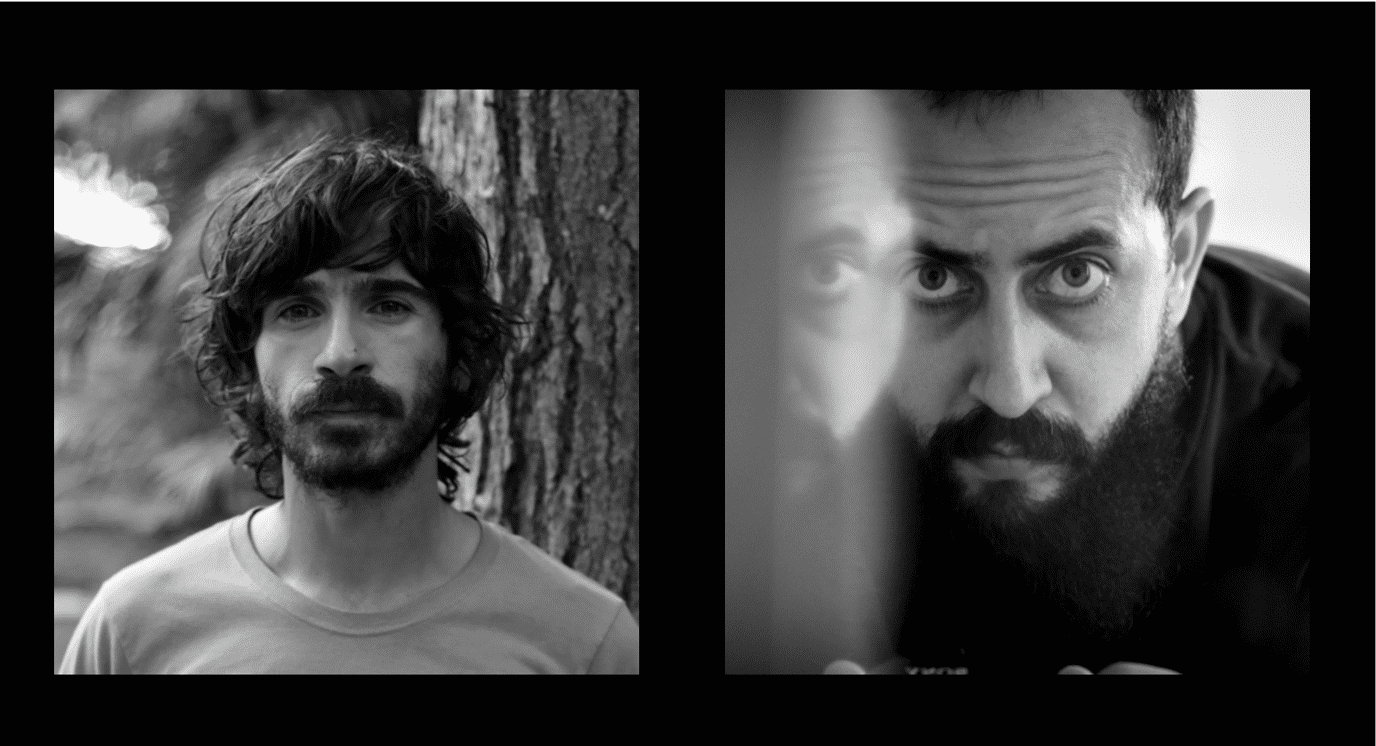 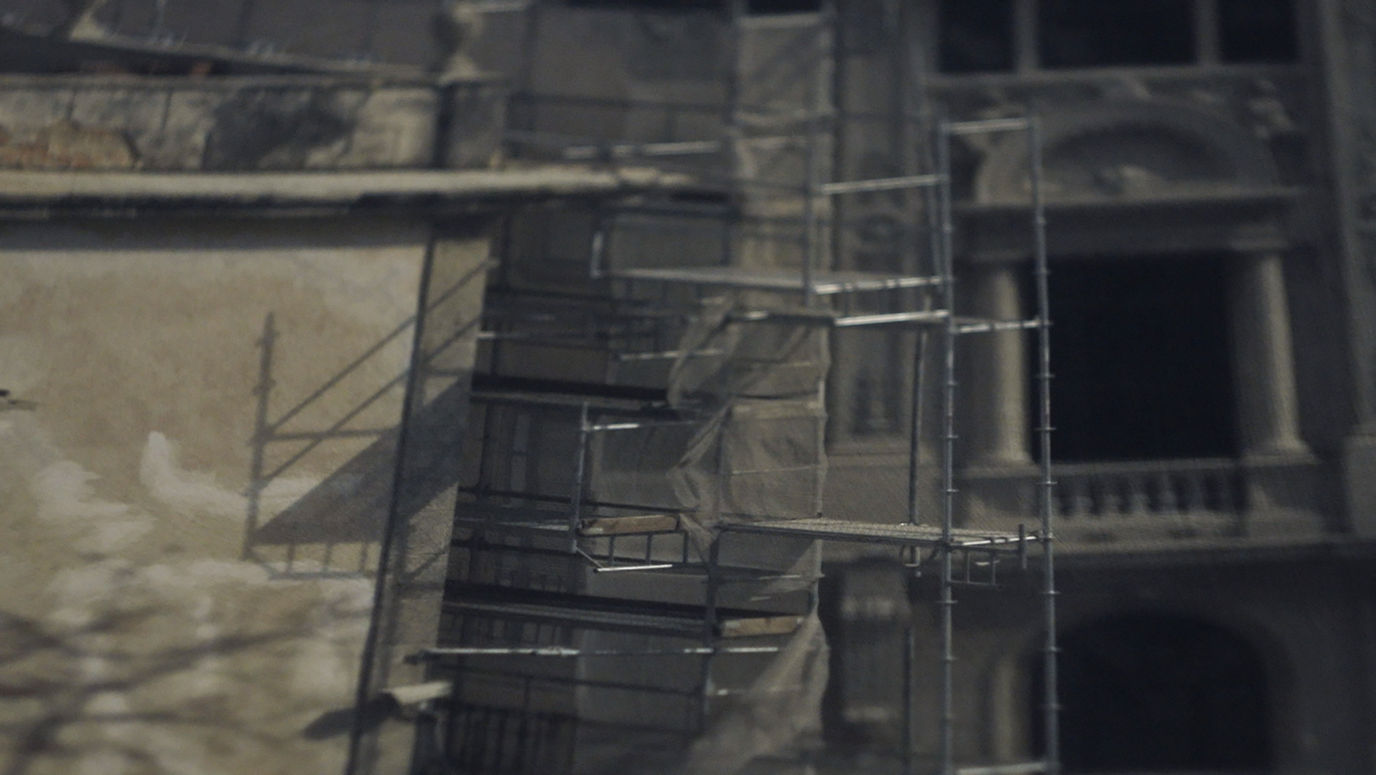 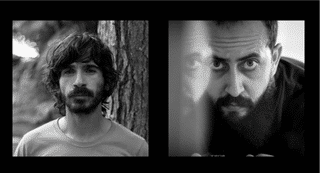 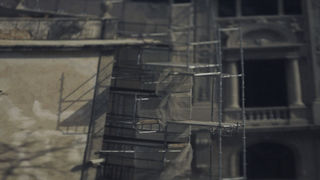 That ritualistic feel is also evoked by the selection of light sources you use. Many scenes embrace the chiaroscuro, to the point of almost looking like renaissance paintings.

AP: Effectively. We thought a lot about locations based on the light they offered us. We chose our visual preferences from paintings, and Caravaggio was one of them. In the end, a film that explores time and space like the one we wanted to make, needs to engage with a powerful aesthetic proposal; make it all feel part of that same ritual.

The film also explores many simultaneous representations of La Habana: voice-over narration, camera obscura recordings, architectural drawings and a 3-D model used in the plane simulator. We're seeing the same city in different dimensions, almost. When did you identify which of these different renderings were going to be part of the project?

AA: These resources belong to the universe of our characters. They arise from the way they perceive the city. It was essential to us that our point of view was rooted in the act of looking, in the observers. Each in their own way, the characters observe, record and try to decipher that very essence, that they’ll attempt to replicate, once the city has vanished.

AP: Those contrasting views were what we wanted to recreate: the aviator who flies over the skyscrapers, the one who draws buildings according to his impressions, and the organist who proposes his own soundtrack. Our aspiration was to reconcile these layers into our own geography.

AA: Using old optics and distorting the depth, we managed to obtain images that were closer to the pictorial; impossible perspectives that allowed us to build a more unreal universe that could only exist within the myth of Terranova.

AP:  Our sound team did an excellent job too because it was understood that we had to separate Havana from reality. Just as the images are fragmented, and the characters give individual interpretations of the city, the sound takes on its own particular narratives.

The ritual’s climax embraces the abstraction of images. People are now seen as spectral figures, and the screen goes back to the barest and elemental. How did this transition come to be?

AA: Terranova portrays a city preparing for an inevitable change, which is physical, but above all else, is spiritual. The enchantment of this great collective ritual takes shape at this moment when images dematerialise.

There is a sequence where El Sirio, a kind of philosopher-visionary-madman, explains that cities do not repeat themselves, but are transmuted. This reveal became our anchor during the editing process. The result of this alchemy is those beings of light that move on the margins of ethereal space, between diffuse, amorphous structures. They are the inhabitants of space now extinct. Perhaps they have reached Newfoundland, that non-place where the city will once again erect itself in its purest and most essential form. 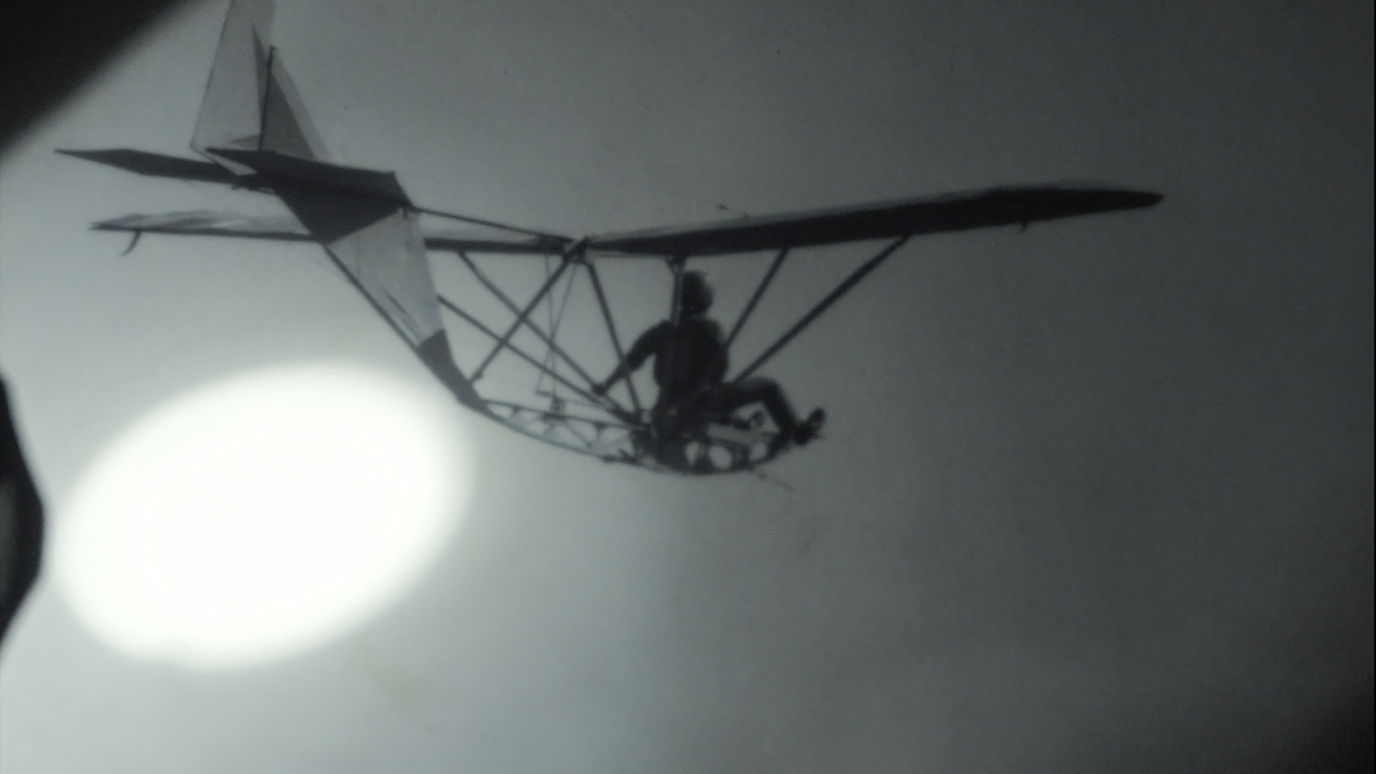 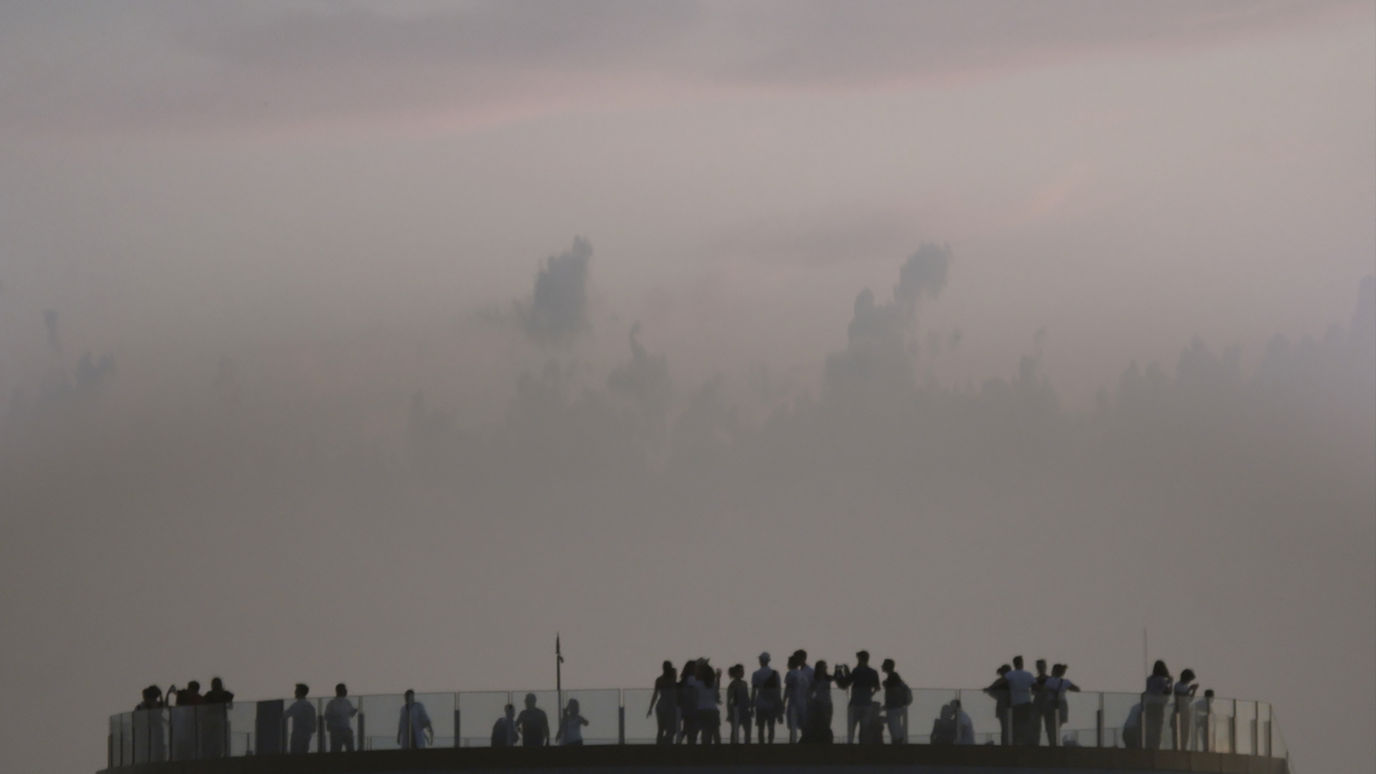 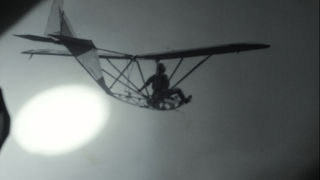 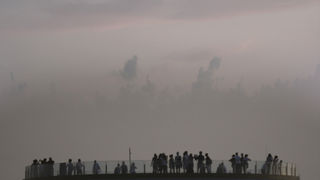 Many recent Latin American films have dealt with mythology as a way to rethink images. Why do you think this might be happening?

AA: By grounding myths in a contemporary reading, we can understand them not only as gestures of cultural resistance but also as ways of rewriting our history. There is a certain irony in that apparent naivety of the fable that allows us to speak directly about our present, reinforcing the fantastic and mythical tone that our realities give out.

AP: I believe that there’s a growing interest towards finding new ways of telling and representation using audiovisual language; I think that in order to eradicate the stereotypes of how we portray, it’s important to ask ourselves: “How are we going to look at this? How is it different from everything else?" In that sense, we must all try to be as personal and honest with that search.

The rise of electronic and ambient scores is something that I’ve seen happen during the last five to ten years. In a sense, because technology has become so accessible"