Evelien van den Broek (1975) is a composer, performer and producer based in Amsterdam. She creates electronic and electro acoustic music for film, live performances, modern dance and sound walks. Evelien has composed for numerous documentaries, including L.A. Raeven – Beyond the Image (2010 IDFA) and .tibbaR (Best Short Documentary at 2004 Netherlands Film Festival, and several international awards). Most of the films have been shown at multiple (inter-)national festivals, and were broadcasted on Dutch national or regional TV stations. Evelien has made several soundtracks for sound walks, which follow routes through different parts of the city and tell a different story about the past, present and future of the area, based on the stories and experiences of its residents.

Evelien has released three albums: ‘London’ (with Daisy Bell), ‘False Memories’ and ‘Malerwanderweg Songs’. Her latest project is ‘Biophonica’, with electronic music about extinction, using field recordings of extinct and endangered animals, trumpet, electronics, visuals and two growling and chirping analogue synths. Evelien holds a Bachelor of Music (with Honours) and Master of Arts degree from Music and Technology at the Utrecht School of Arts, where she studied Music Production & Performance and Composition in Contexts. 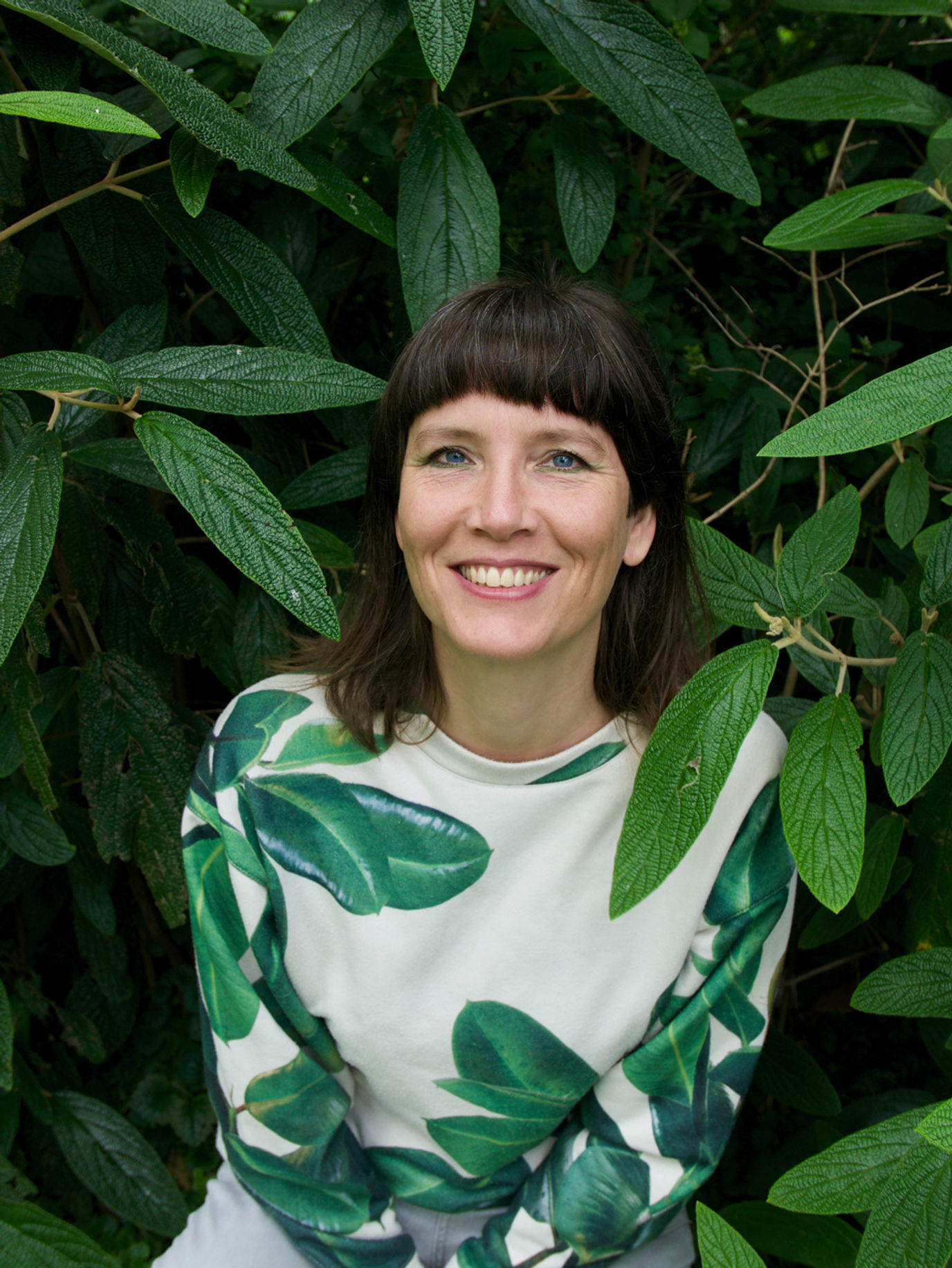 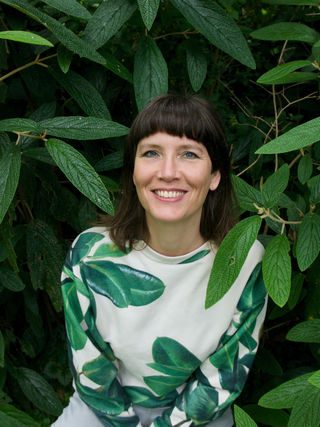