The video essay by Catherine Grant and Deborah Martin, Rites of The Passage in the Cinema of Lucrecia Martel, is inspired by the installations in the exhibition Vive le cinéma! 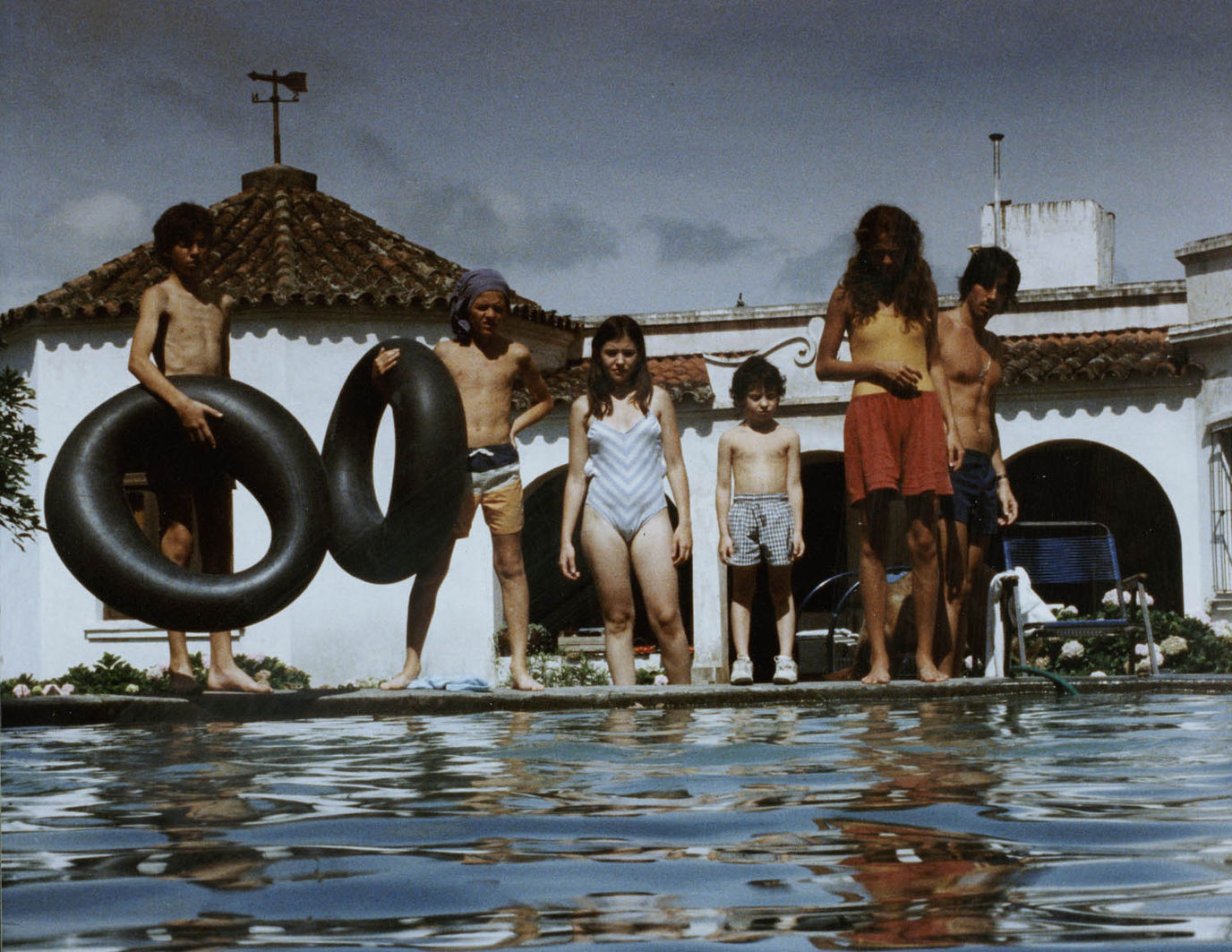 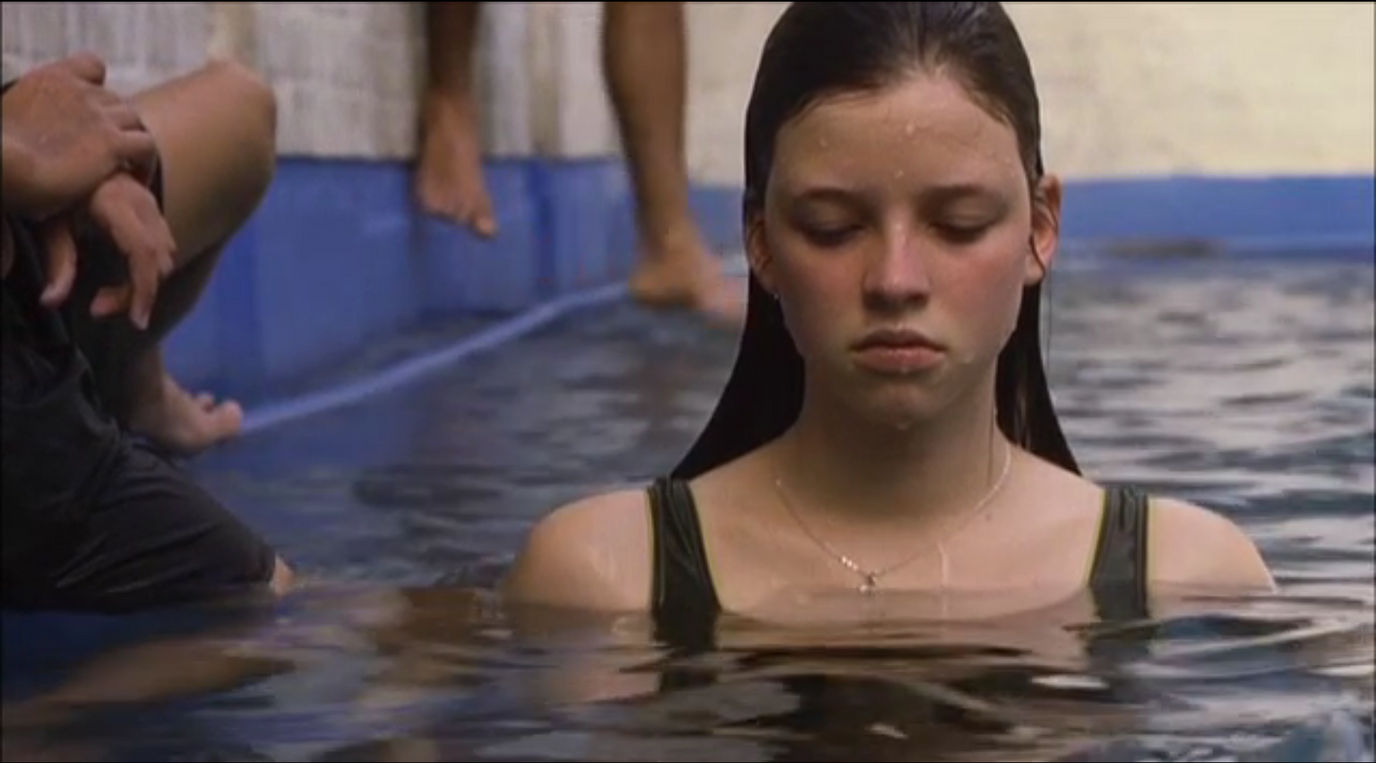 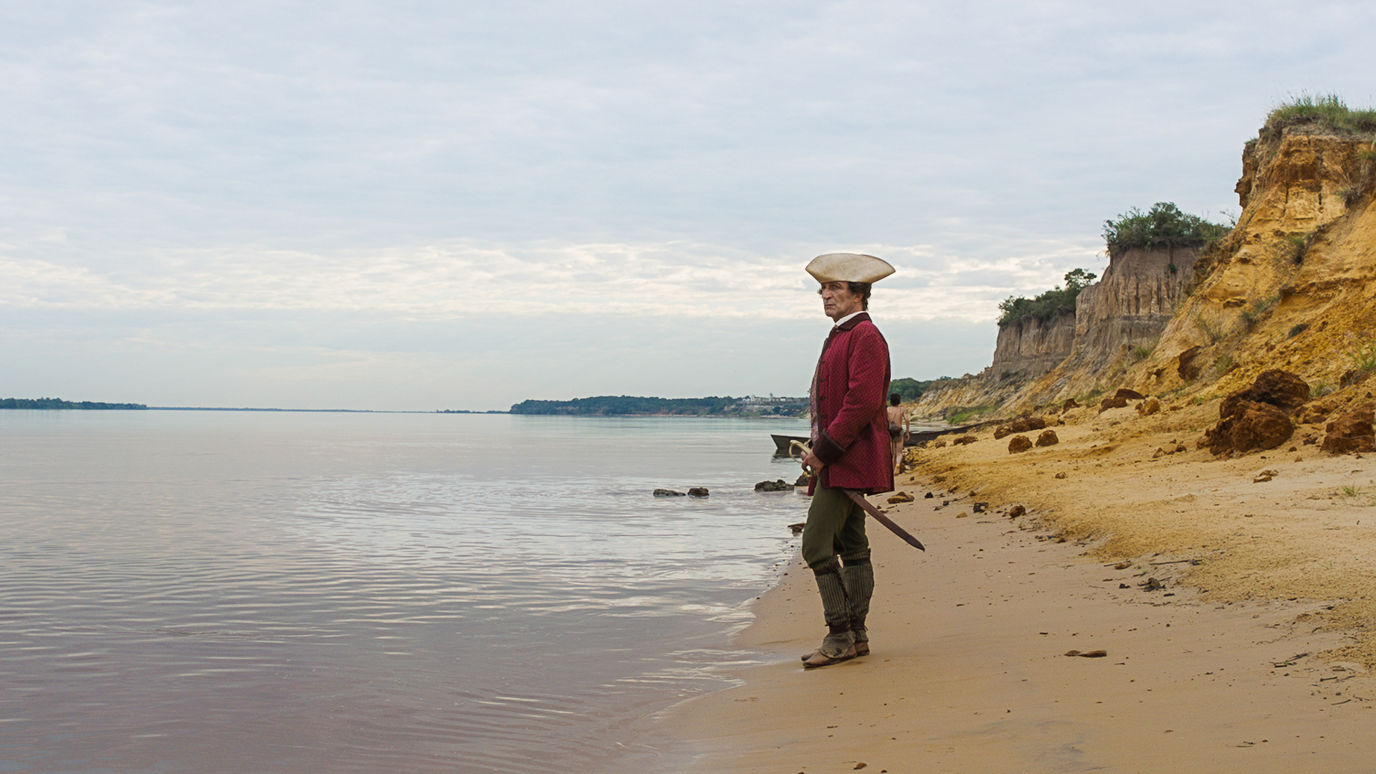 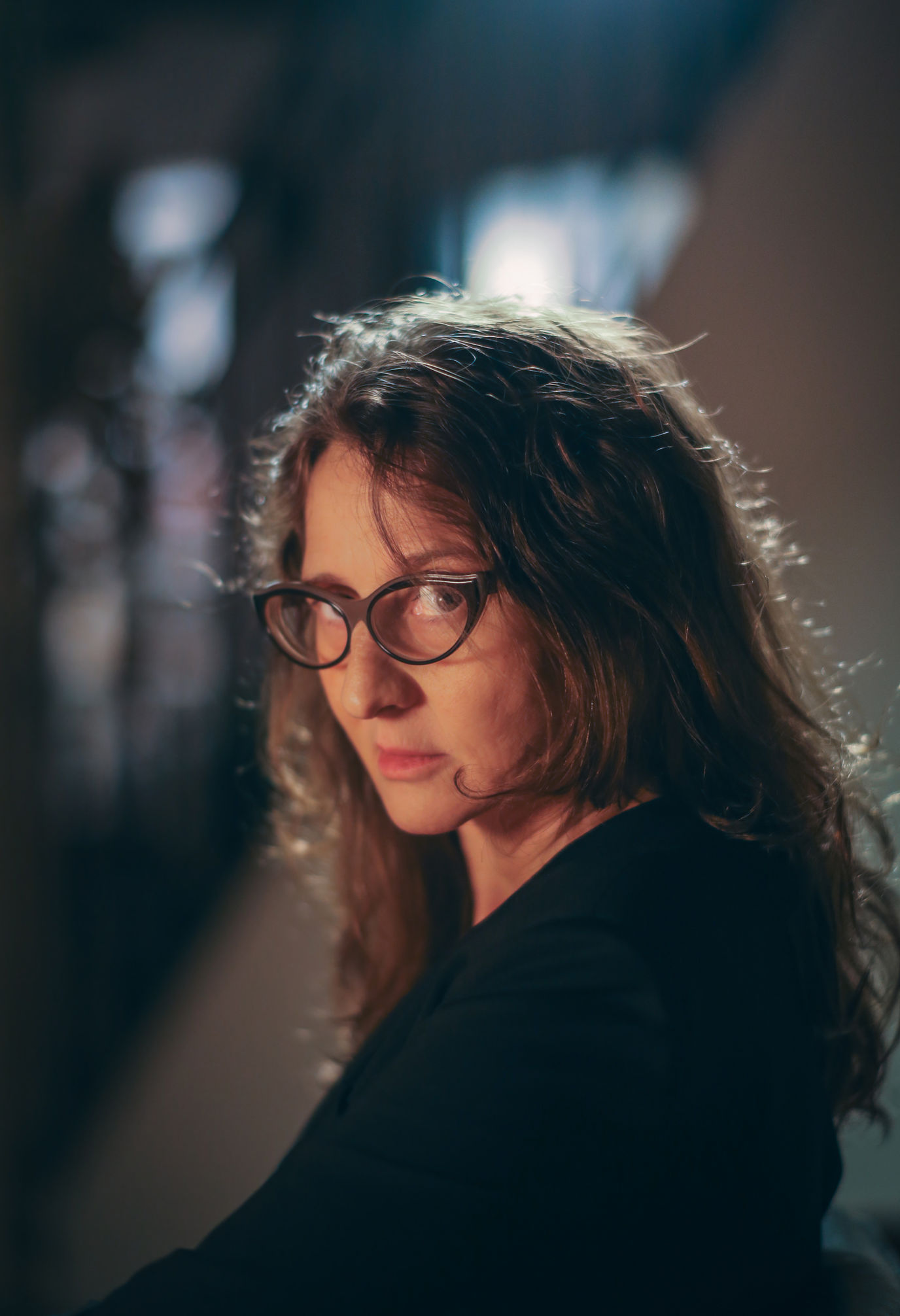 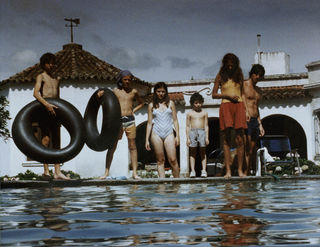 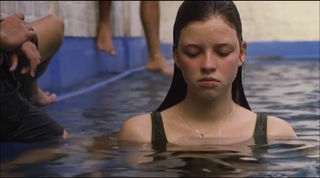 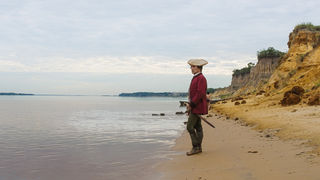 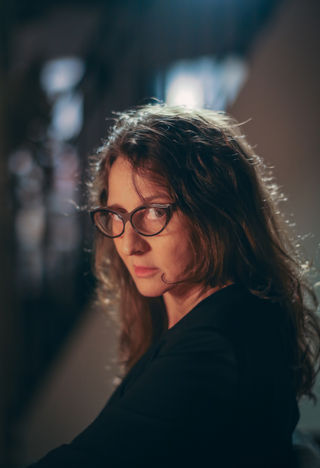 Catherine Grant was a Birkbeck, University of London Professor until 2020 and now works as a filmmaker and critic. A prolific video-essayist since 2009, she has authored numerous studies of these forms, including: The Videographic Essay: Practice and Pedagogy (co-authored with Christian Keathley and Jason Mittell, 2019) and screenstudies.video (2021). She is also creator of Film Studies for Free and a co-founding editor of [in]Transition: Journal of Videographic and Moving Image Studies. To date, Grant has made four video essays about Lucrecia Martel’s cinema, including: The Senses of an Ending (2017), The Haunting of THE HEADLESS WOMAN / El embrujo de LA MUJER SIN CABEZA (2019) and Water Turtles/Tortugas aquáticas (with Deborah Martin, 2019).

Deborah Martin is a specialist in Latin American cinema and is particularly interested in questions of gender, sexuality, childhood, touch, and embodiment in cinema. She is the author of three books, The Child in Contemporary Latin American Cinema (2019), The Cinema of Lucrecia Martel (2016), and Painting, Literature and Film in Colombian Feminine Culture 1940-2005: Of Border Guards, Nomads and Women (2012), as well as numerous articles and book chapters on Latin American cinema. With Deborah Shaw (Portsmouth University) she is co-editor of the book Latin American Women’s Filmmaking: Production, Politics, Poetics (2017). Deborah Martin is Associate Professor in the Department of Spanish, Portuguese and Latin American Studies, University College London.

For the seventh time, Dana Linssen and Jan Pieter Ekker are organising the context programme Critics' Choice during the International Film Festival Rotterdam.

Other blog posts on Critics' Choice

The eighth edition of Critics’ Choice

by Lauren Alexander and Ghalia Elsrakbi of Foundland Collective

A conversation between Kevin B. Lee and Morehshin Allahyari.