For our celebratory 50th edition, we present a special edition of our trademark Bright Future programme. Each of our feature film programmers has selected one debut film, creating a diverse lineup made up of fresh new film talent and discoveries for the future.

Bright Future announces six world premieres, including Damascus Dreams by Montreal-based visual artist and filmmaker Émilie Serri. In the poetic essay film on Syria, Serri links the reminiscences of refugees to her family history. Slovenian mountain-set BERG by the Dutch theatre and filmmaker Joke Olthaar is a highly aesthetic landscape experience, shot in black and white. The film’s spiritual charge is further evoked by its minimalist soundscape, composed of a symphony of natural forces. Belgian artist, musician and filmmaker Bram Droulers presents Phoenix, a freewheeling film that celebrates sexual and stylistic fluidity.

Detectives hunt a murderous robot in OK Computer by Indian filmmakers Pooja Shetty and Neil Pagedar, a six-part science fiction comedy which takes some serious swipes at the dangers of artificial intelligence. Artist and IFFR-regular Fern Silva is selected for his Hawaii-set essay film Rock Bottom Riser, following a lengthy career in the IFFR short programme for his renowned experimental works which began with Notes from a Bastard Child at IFFR 2008 and most recently with The Watchmen in IFFR 2017. 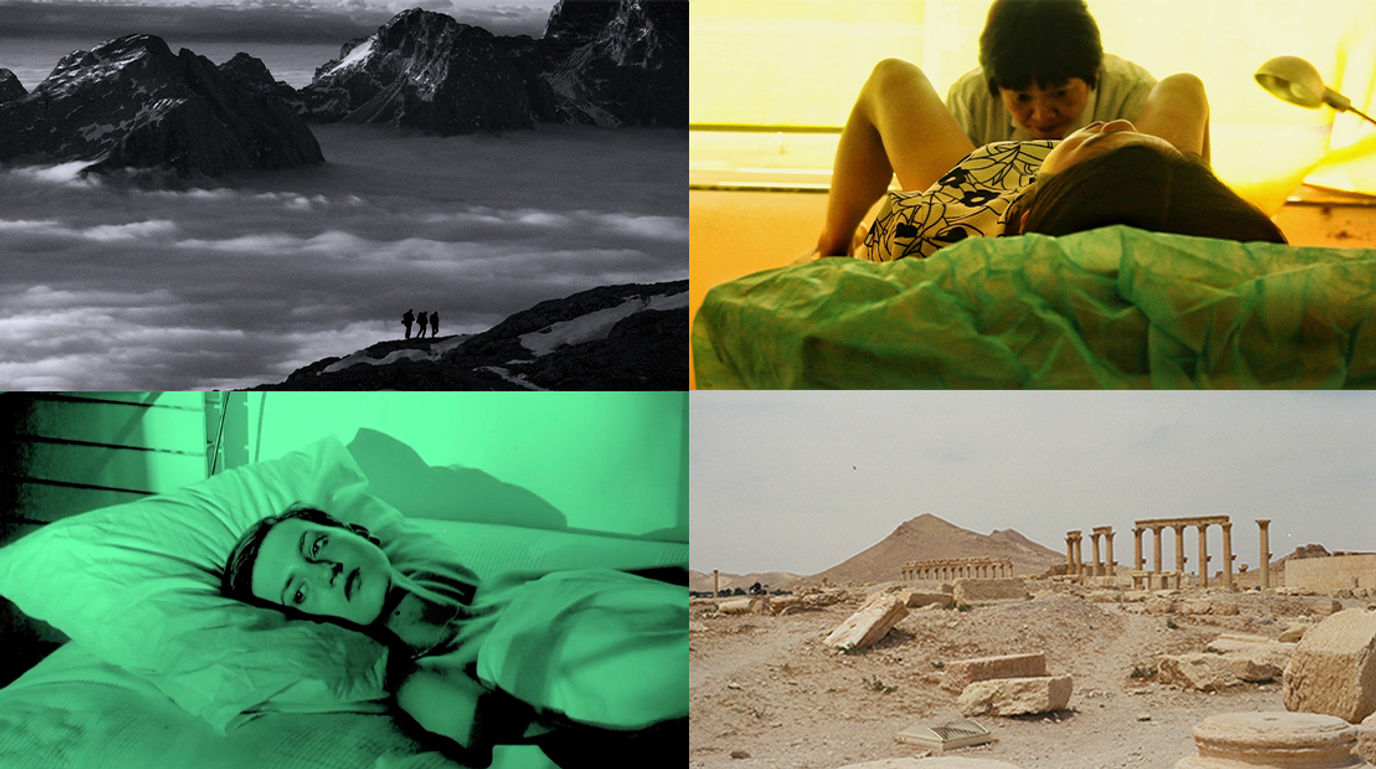 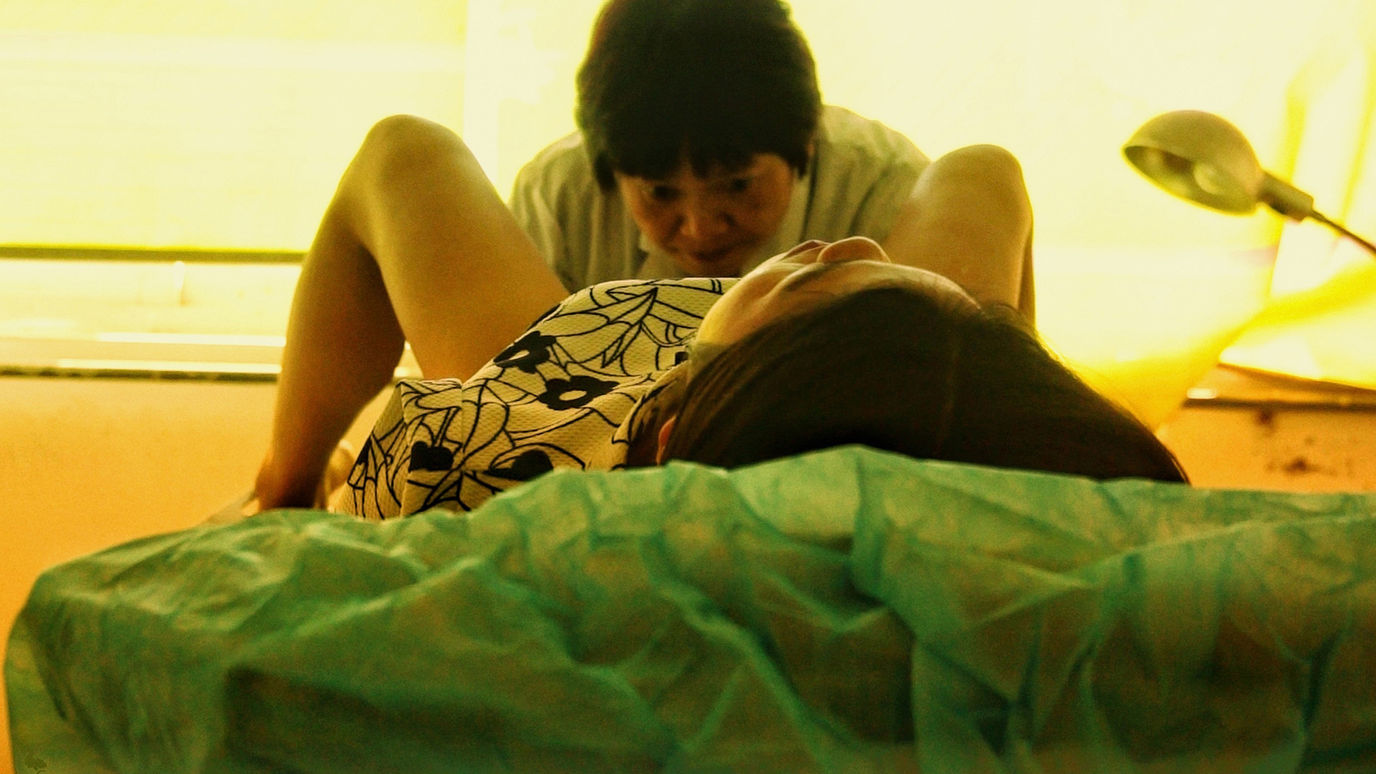 Film Still: All About My Sisters 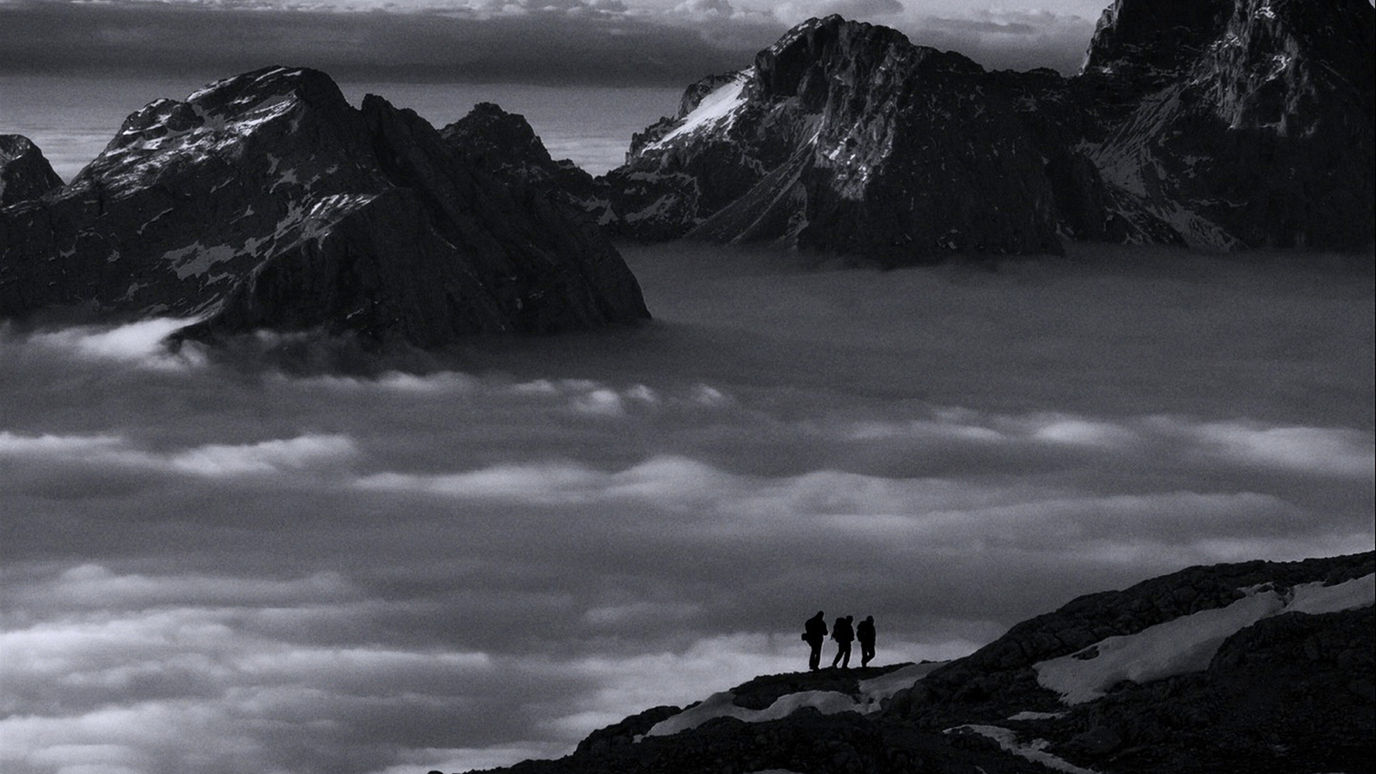 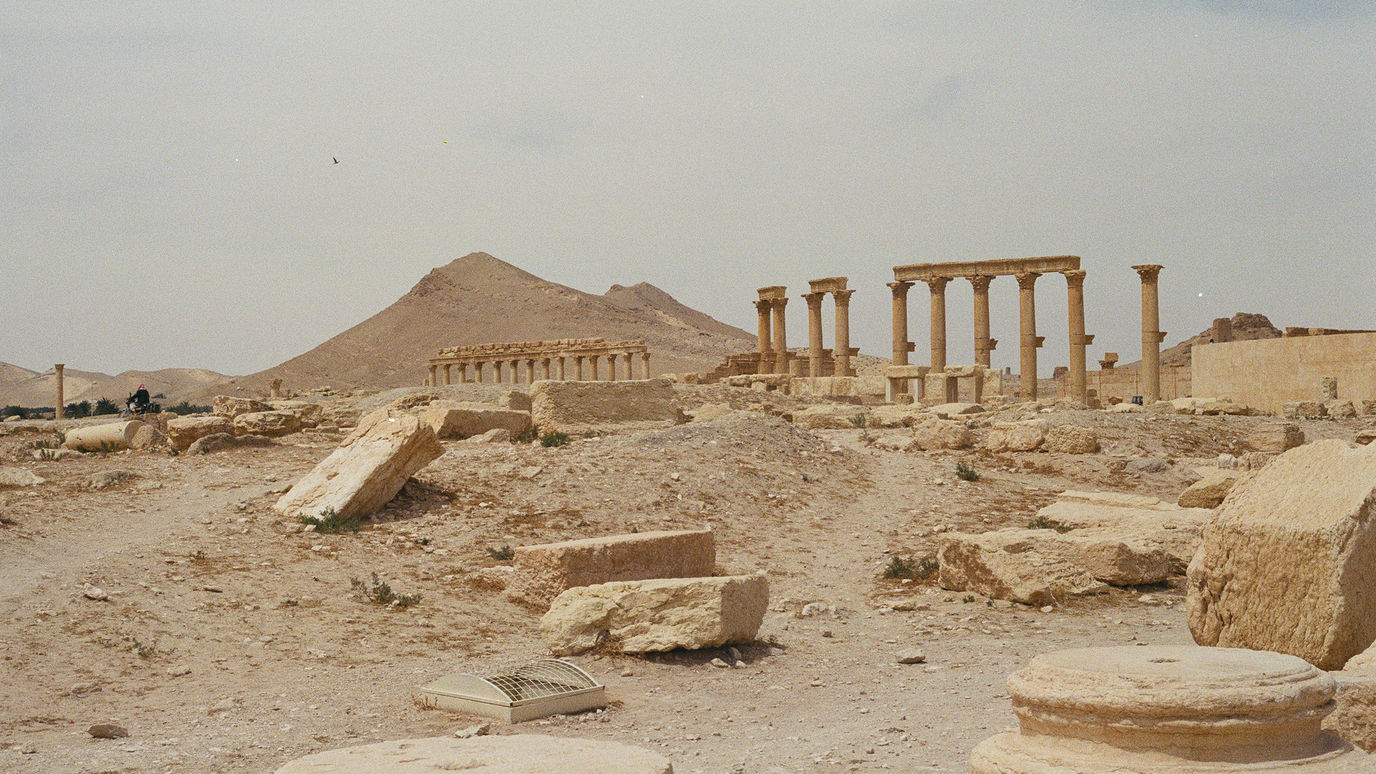 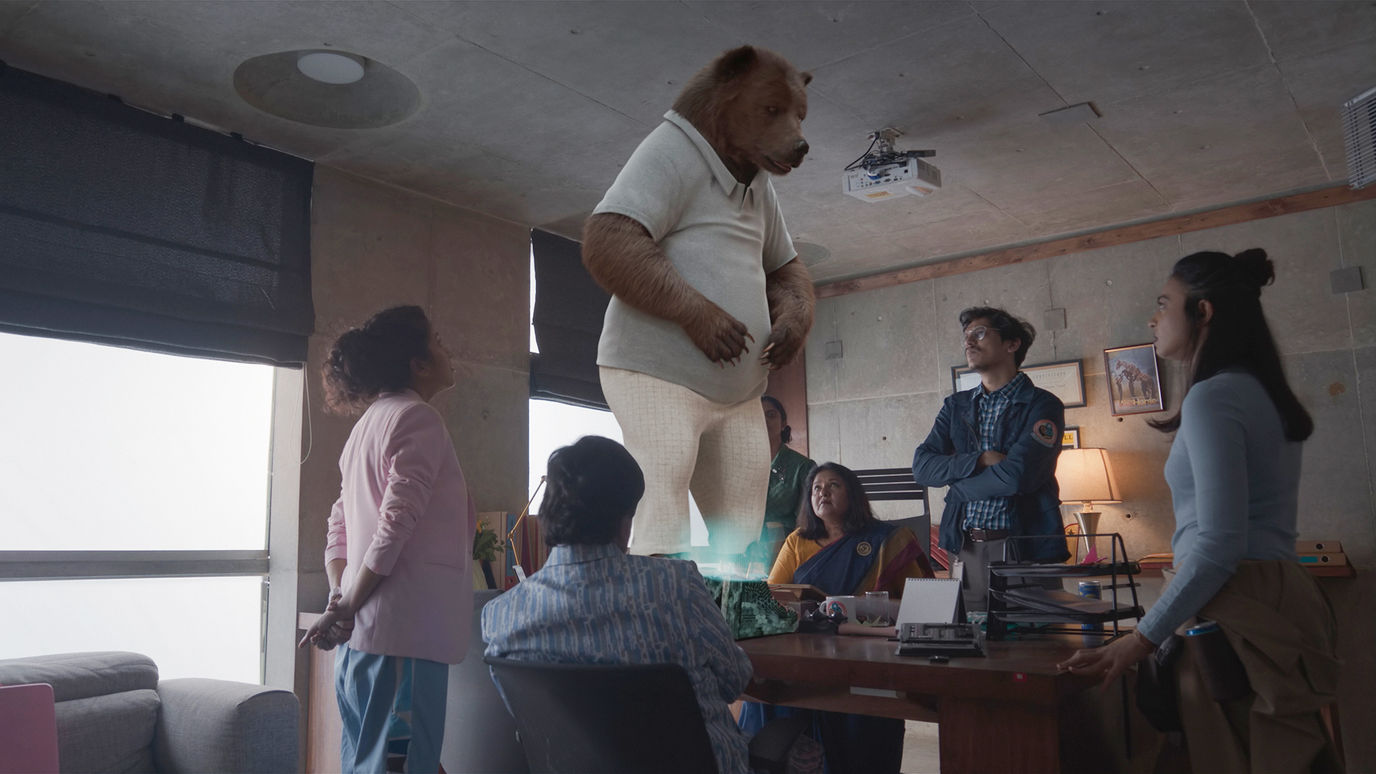 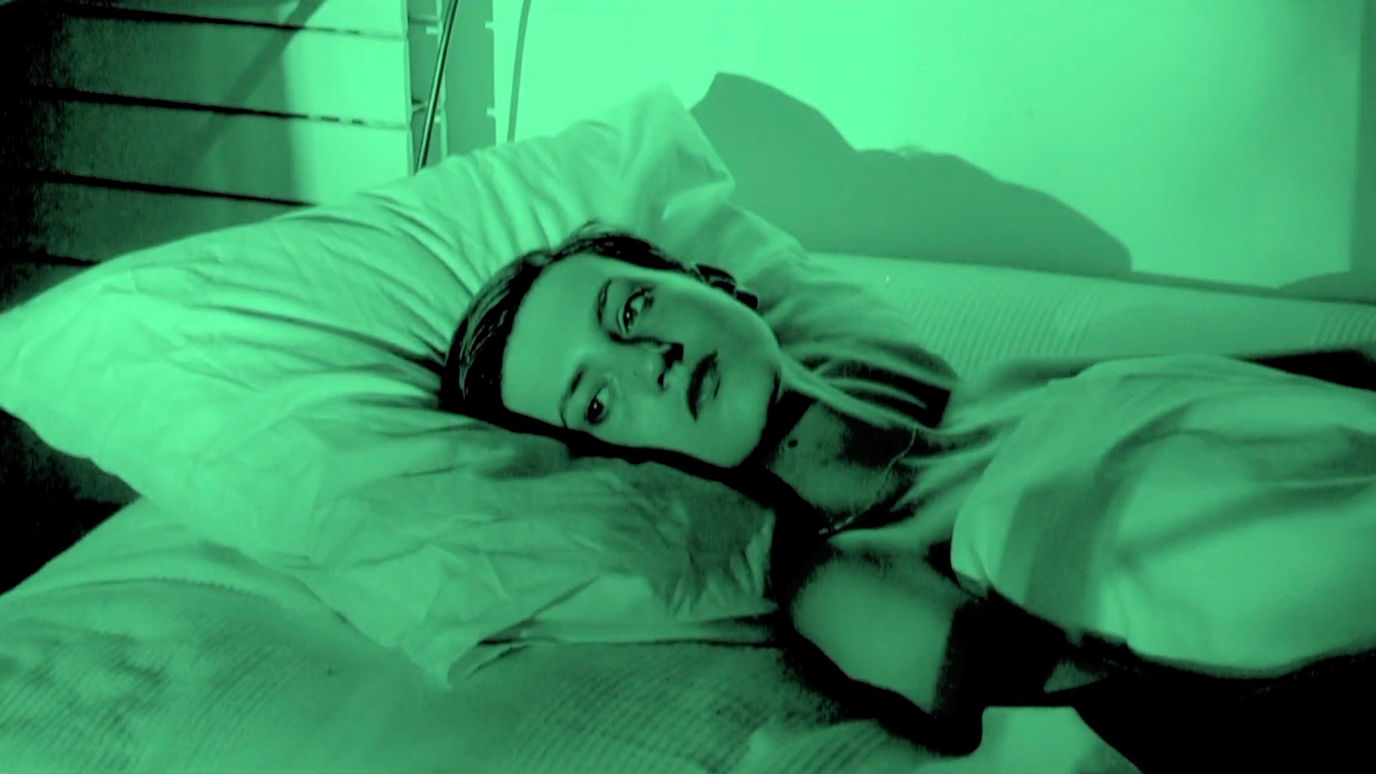 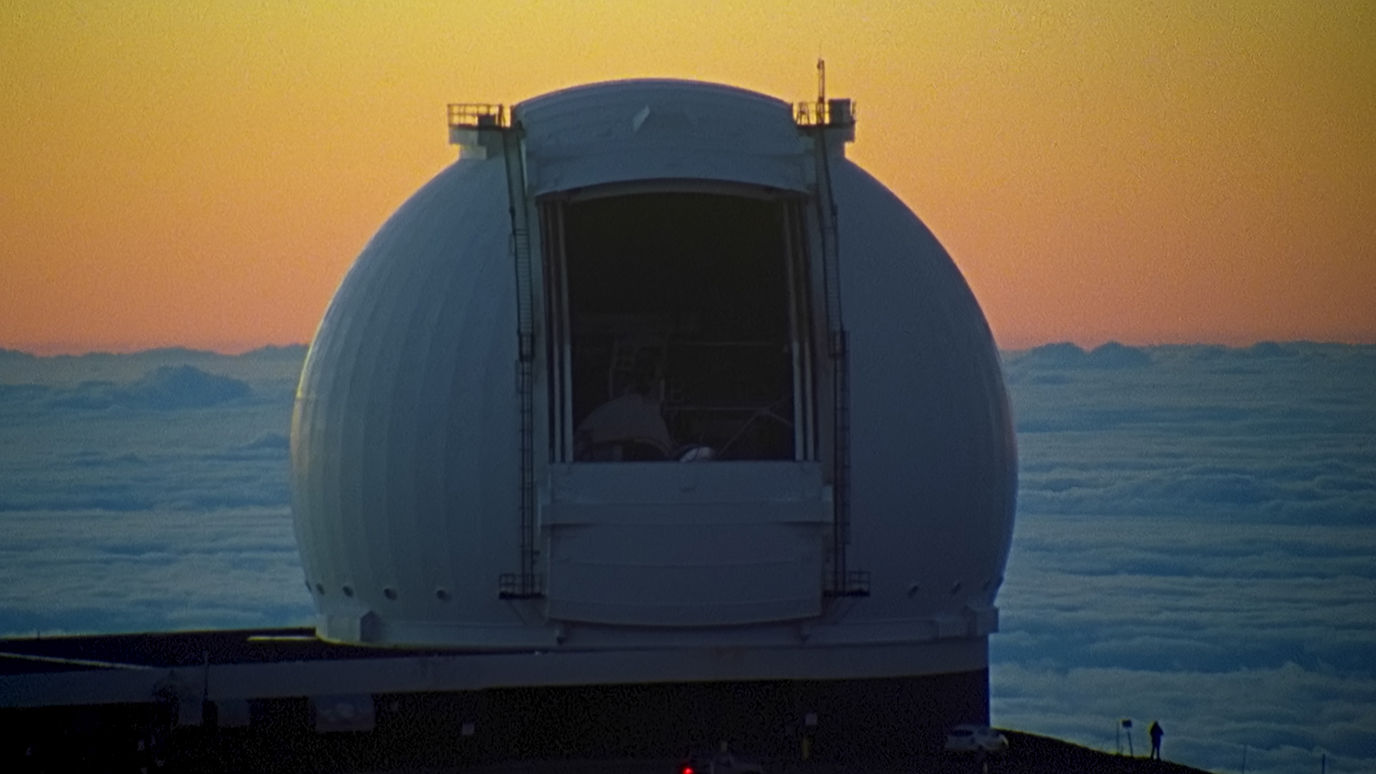 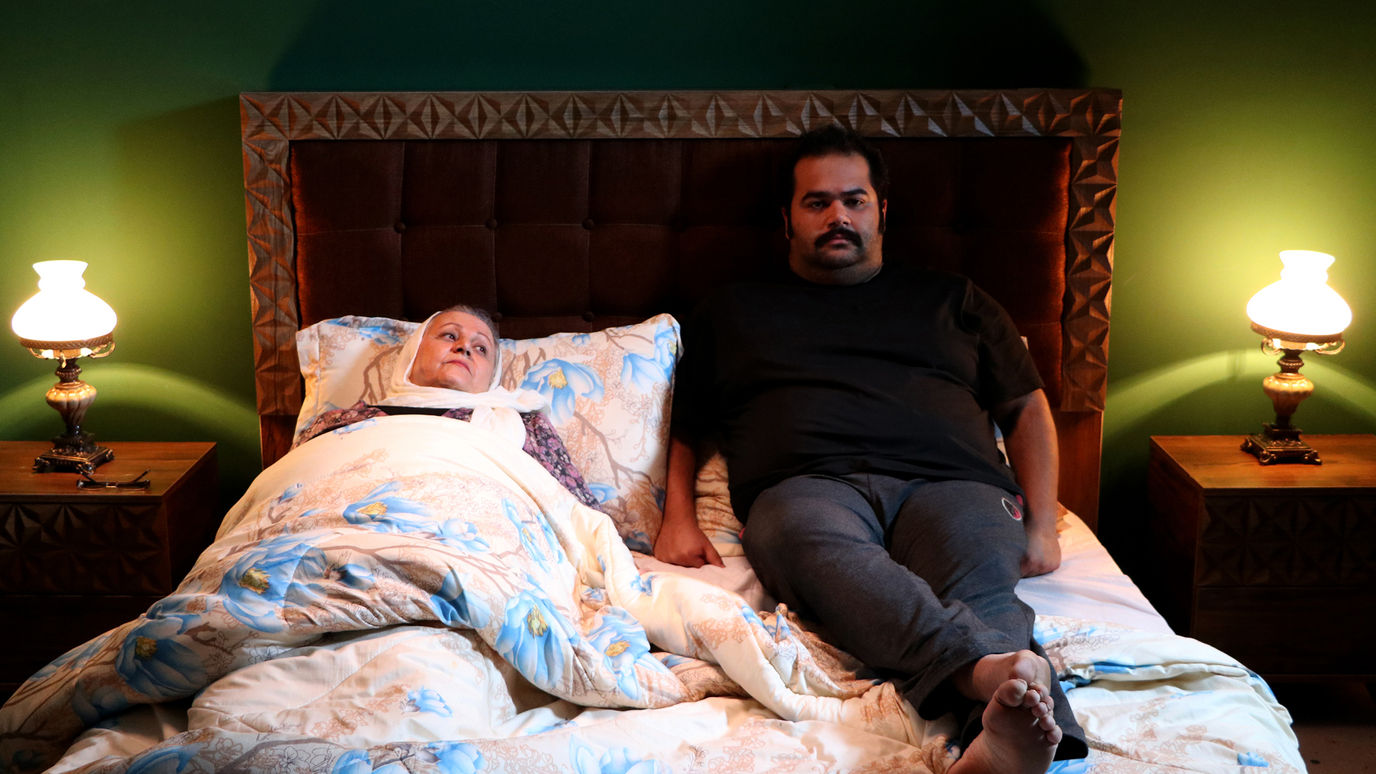 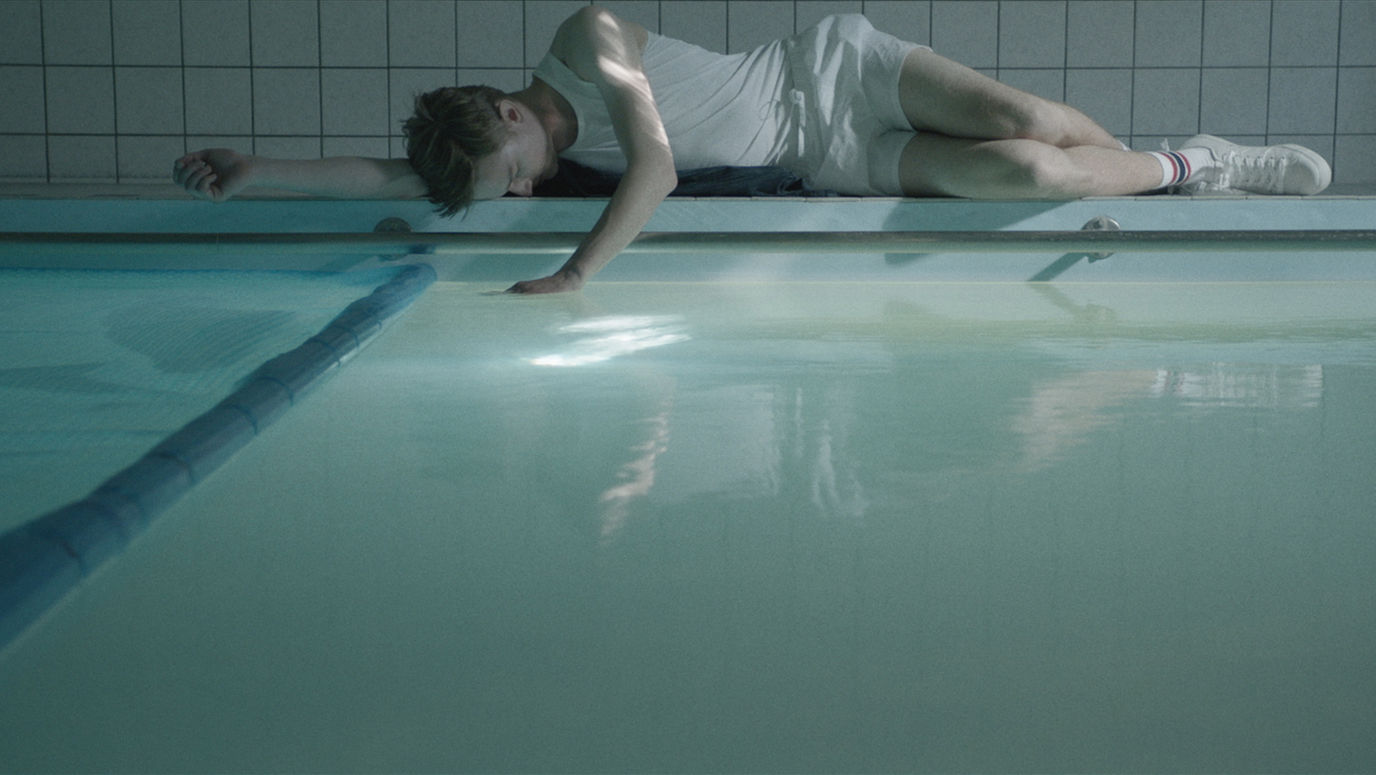 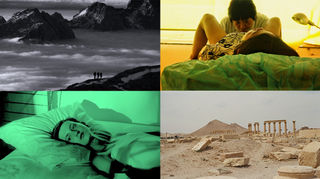 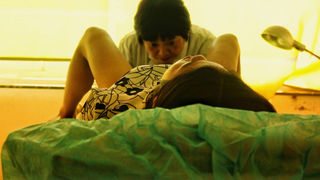 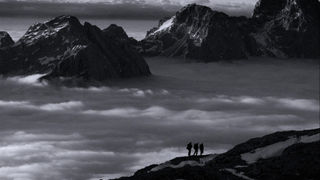 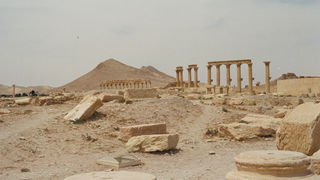 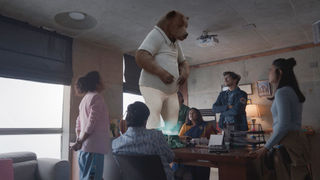 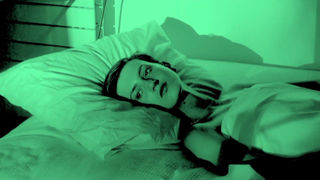 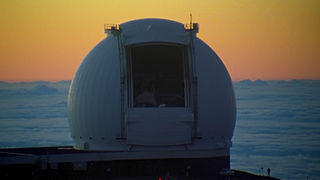 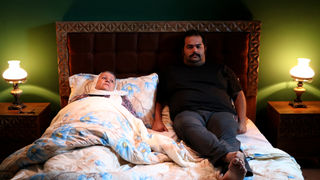 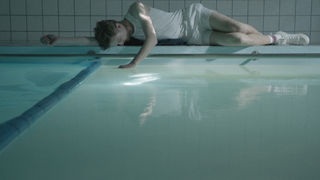