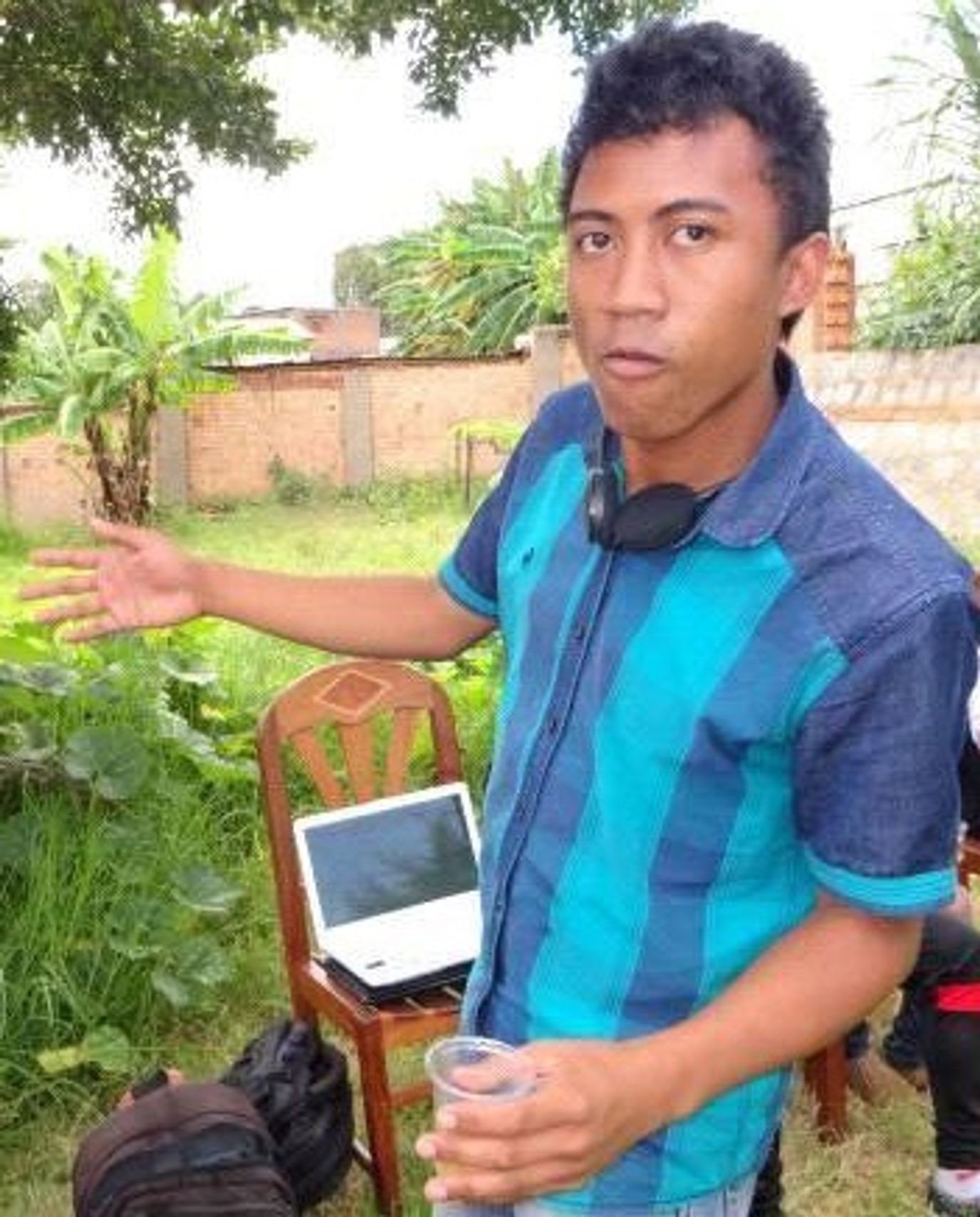 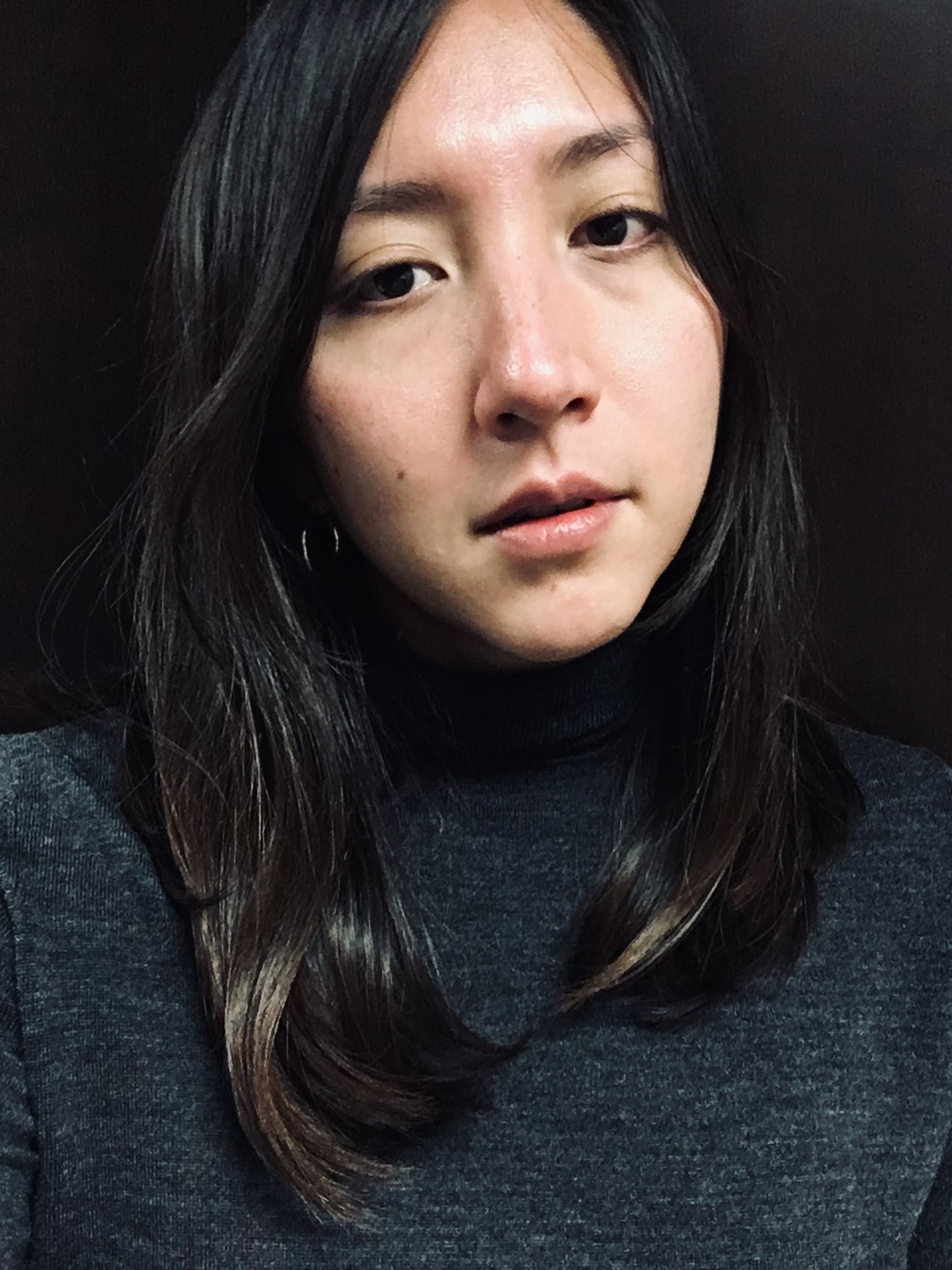 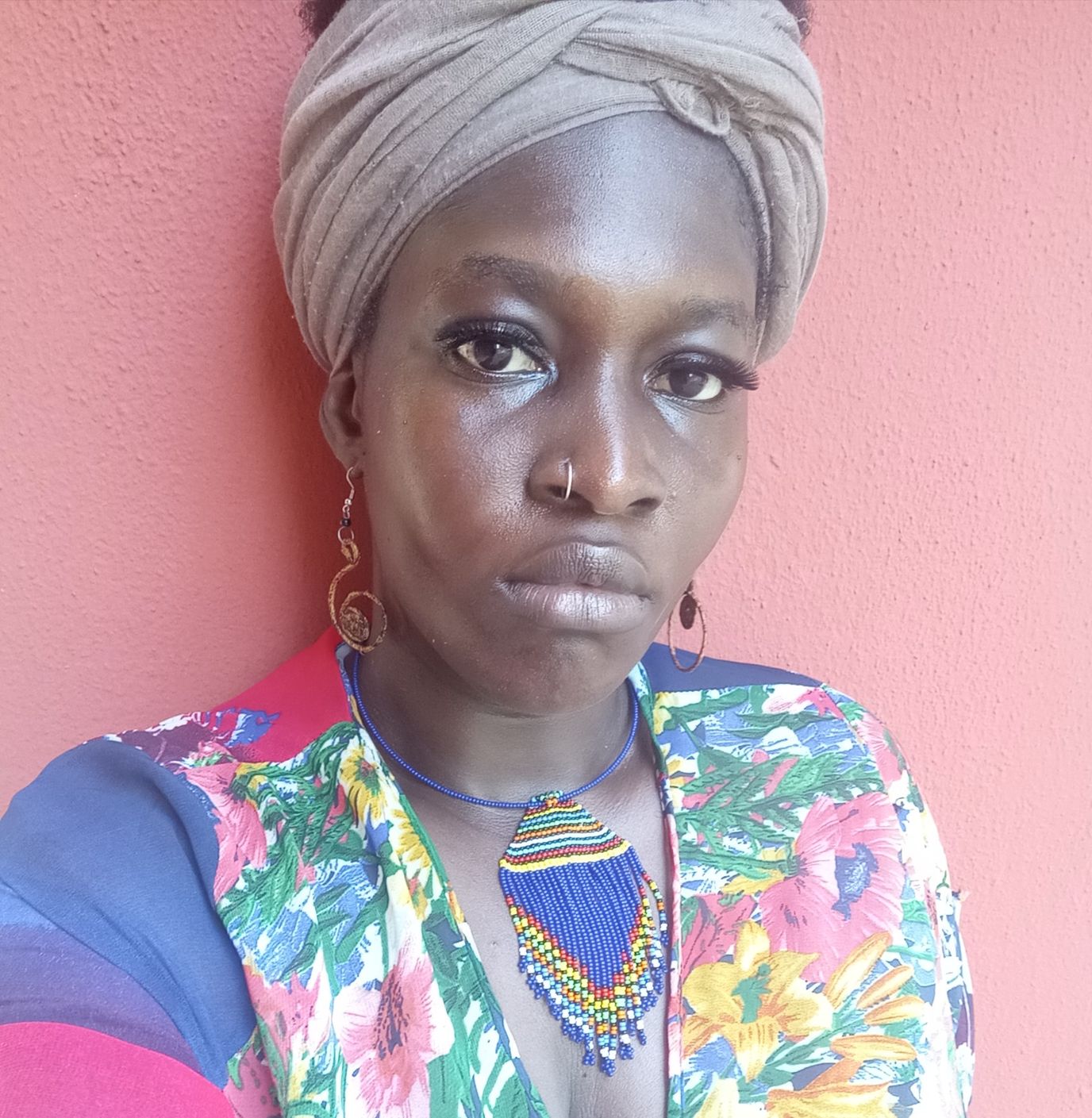 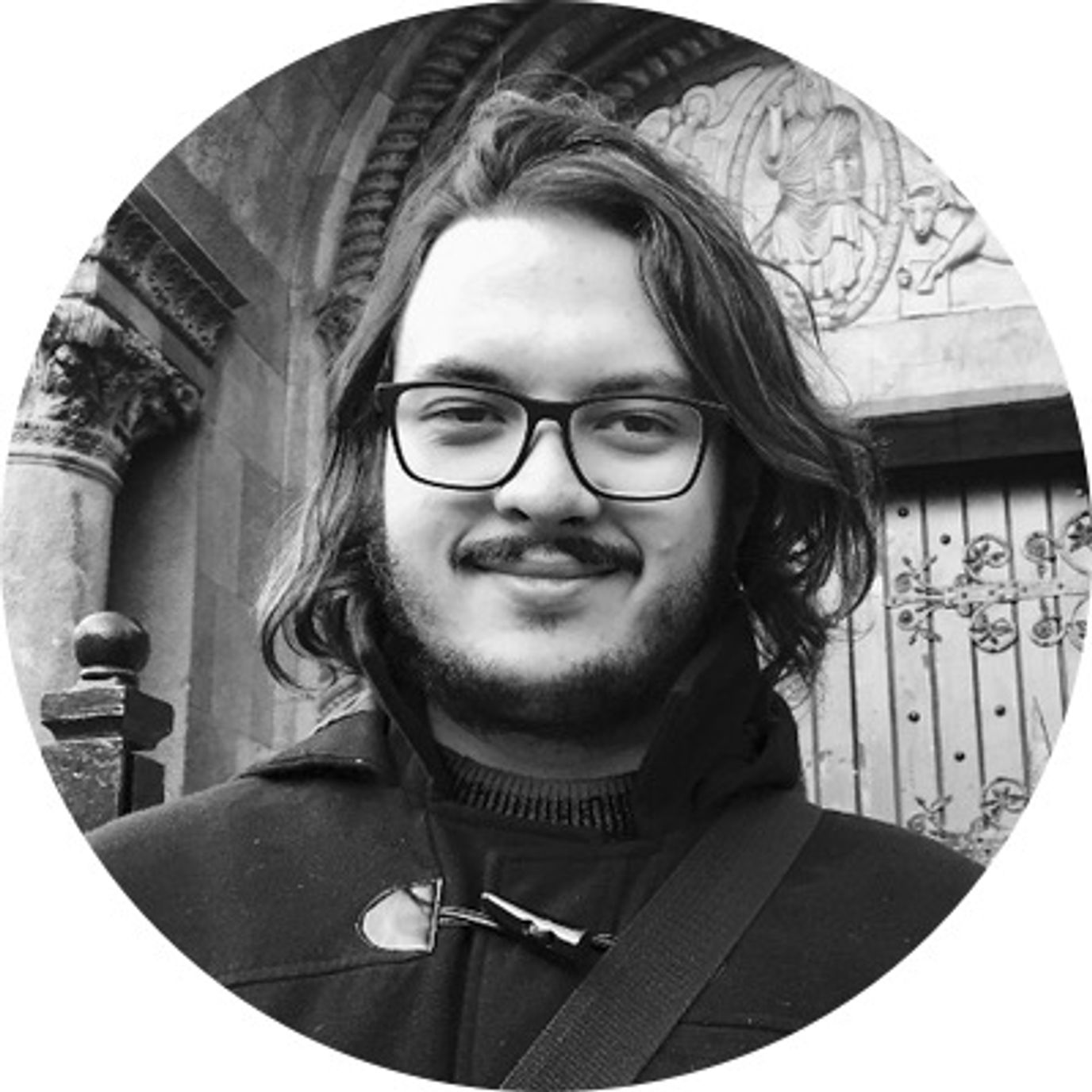 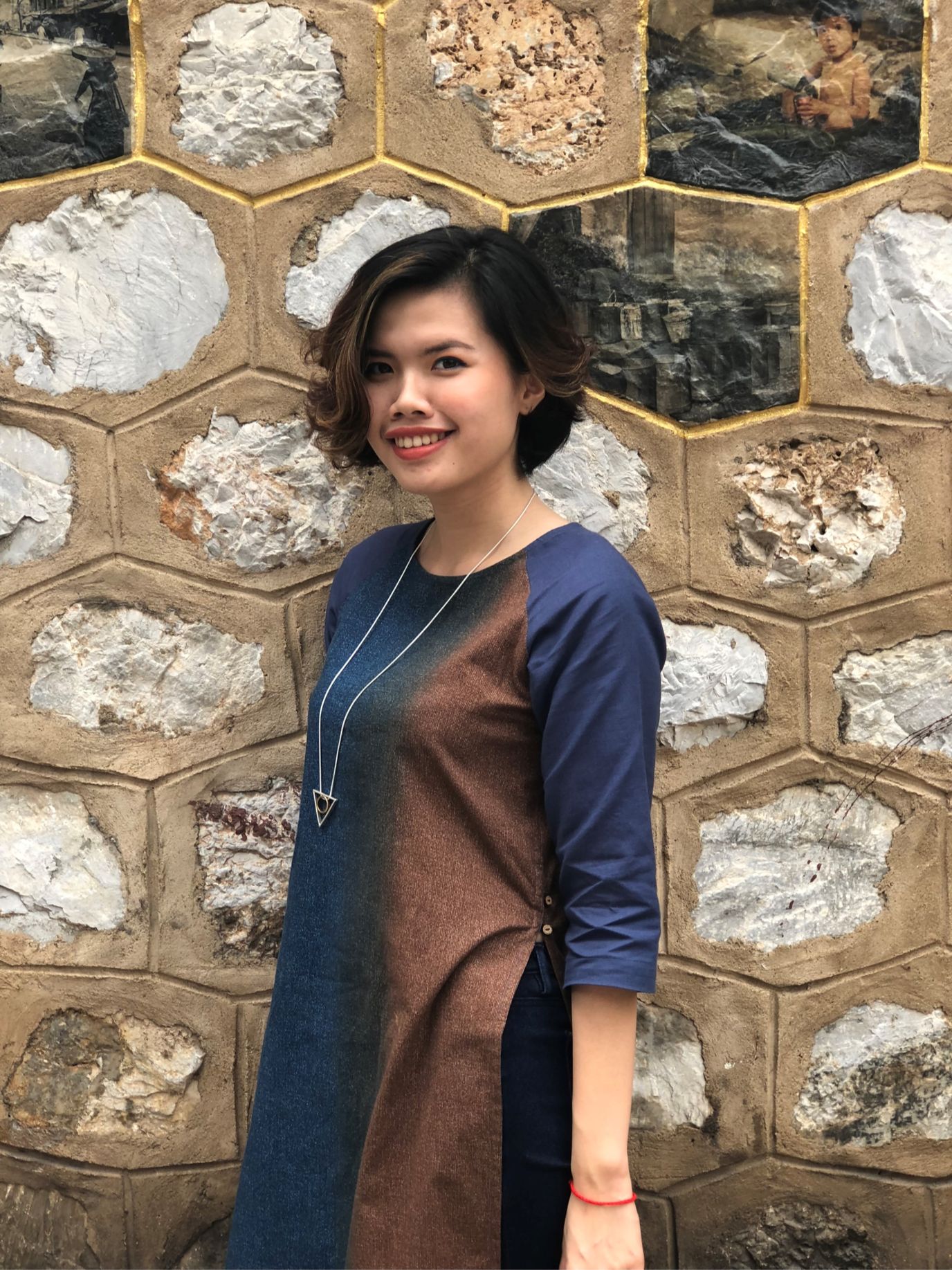 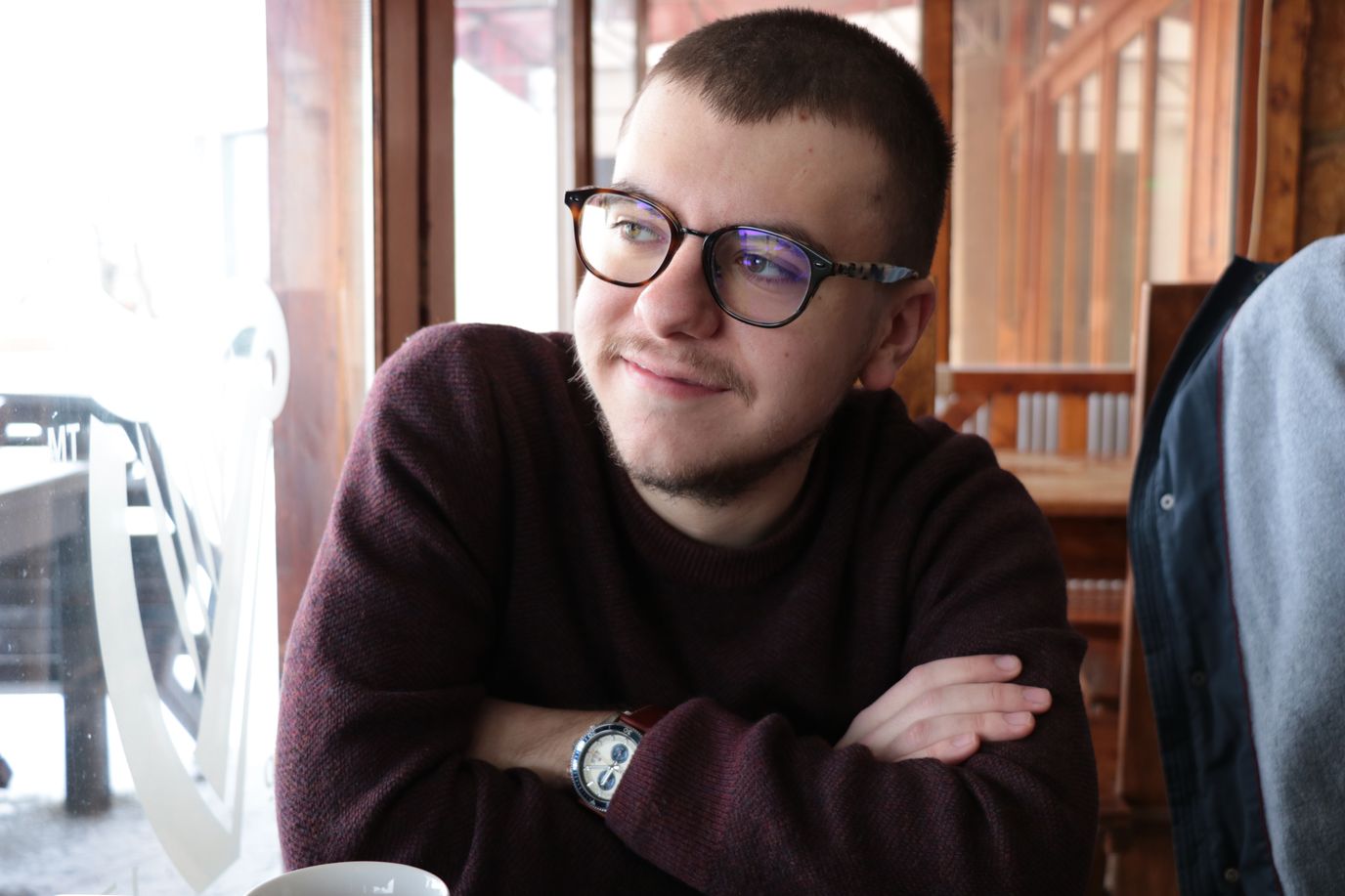 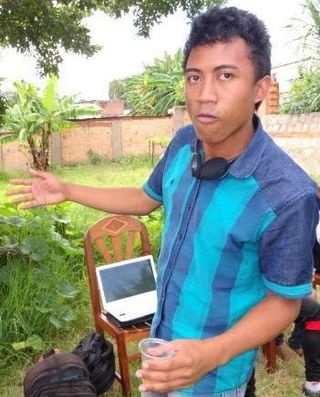 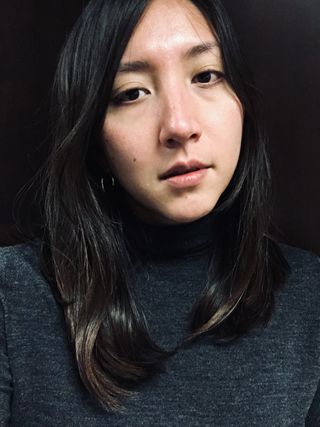 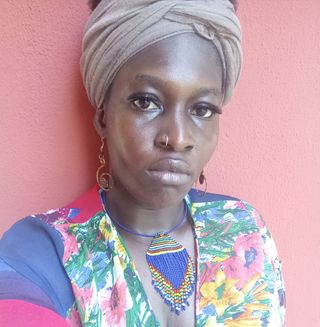 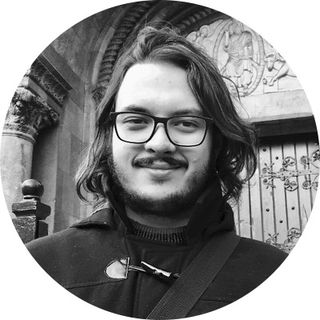 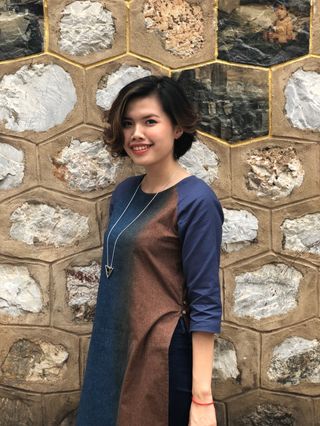 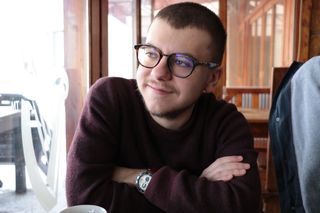 Aina Randrianatoandro is a Madagascar-based movie enthusiast and film critic, with a background in public law and political science. Since 2017, Aina has contributed for the Rencontres du Film Court (RFC) in Antananarivo and written for the Malagasy monthly cultural magazine no comment®. Aina co-founded the Association des Critiques Cinématographiques de Madagascar (ACCM) in January 2019, partakes in the Malagasy film critics association and aspires to further explore literary and scriptwriting.

Beatrice Loayza is a Peruvian-American freelance writer and film, theatre and culture critic residing in Washington, D.C., USA. Beatrice is an alumnus of the 2019 New York Film Festival Critics Academy. Her movie reviews and essays have been featured by the likes of The A.V. Club, The Guardian, The Brooklyn Rail, Reverse Shot, MUBI and Sight & Sound.

Alithnayn (Fareeda) Abdulkareem is a government worker and writer. She began writing film criticism in 2016 and has since grown to become one of Nigeria’s best working critics. Alithnayn is interested in expanding the narratives surrounding African cinema – to move beyond well-intentioned but stereotypical portrayals, and promote the work of a new generation of filmmakers who are redefining African filmmaking and setting global standards.

Jaime Grijalba’s explorations into film writing started with personal blogs as a teenager. As his passion grew, it led to collaborating on blogathons, sharing his thoughts in English, a budding freelance career and eventually studying filmmaking in Chile. By writing about film, Jaime hopes to find a way to be useful in a fractured world, “not to bring people together necessarily, but to denounce evils and work towards a better understanding of other societies.”

Victor Morozov is a film buff, student and writer from Romania. Victor is currently enrolled in a film studies programme at Trinity College in Dublin, Ireland after studying in Grenoble, France for two years. He has contributed words to Festivalists, Films In Frame, Observator Cultural and writes regular film reviews for Romanian magazine Dilema veche. His main film interests include Eastern Europe cinema, documentary practices and Irish cinema and representation on the silver screen.