For the upcoming edition of the festival, IFFR has selected six young and promising critics.

The 21st Trainee Programme for Young Film Critics is happy to invite critics from all corners of the world. They will take part in a talent development programme during IFFR 2019. As a Trainee they are part of the editorial staff, will have 3-4 expert meetings with PR professionals, will cover the festival for their own affiliation, will have a buddying day with experienced film critics and of course enjoy the full pleasure of being at International Film Festival Rotterdam. The trainee project has a co-operation with the online platform for independent film / art criticism, festivalists.com, who will support the critics with substantive feedback. 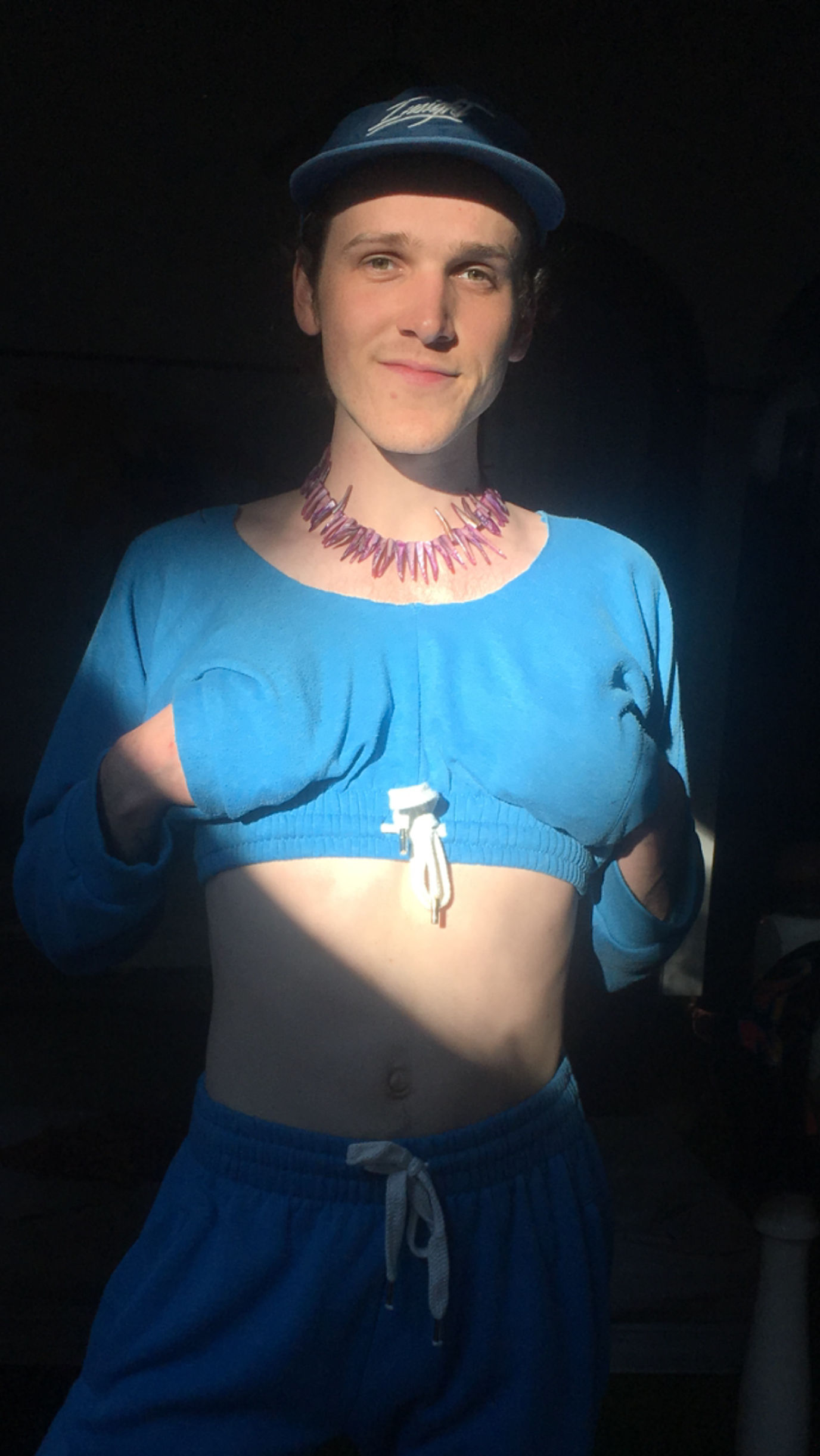 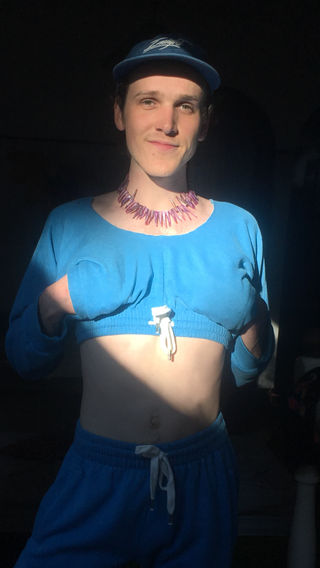 André Shannon is a Sydney based filmmaker and critic excited by unconventional cinephilia - from arthouse in bed, to podcasting with filmmakers. Seeing film as a whole body experience, André's cinema of choice is queer, experimental, with zero tolerance for bullshit. André's work hopes to demonstrate how one can feel along with a film and appears across platforms. André co-hosts a weekly film segment on FBi 94.5 - Sydney's flagship independent radio station. 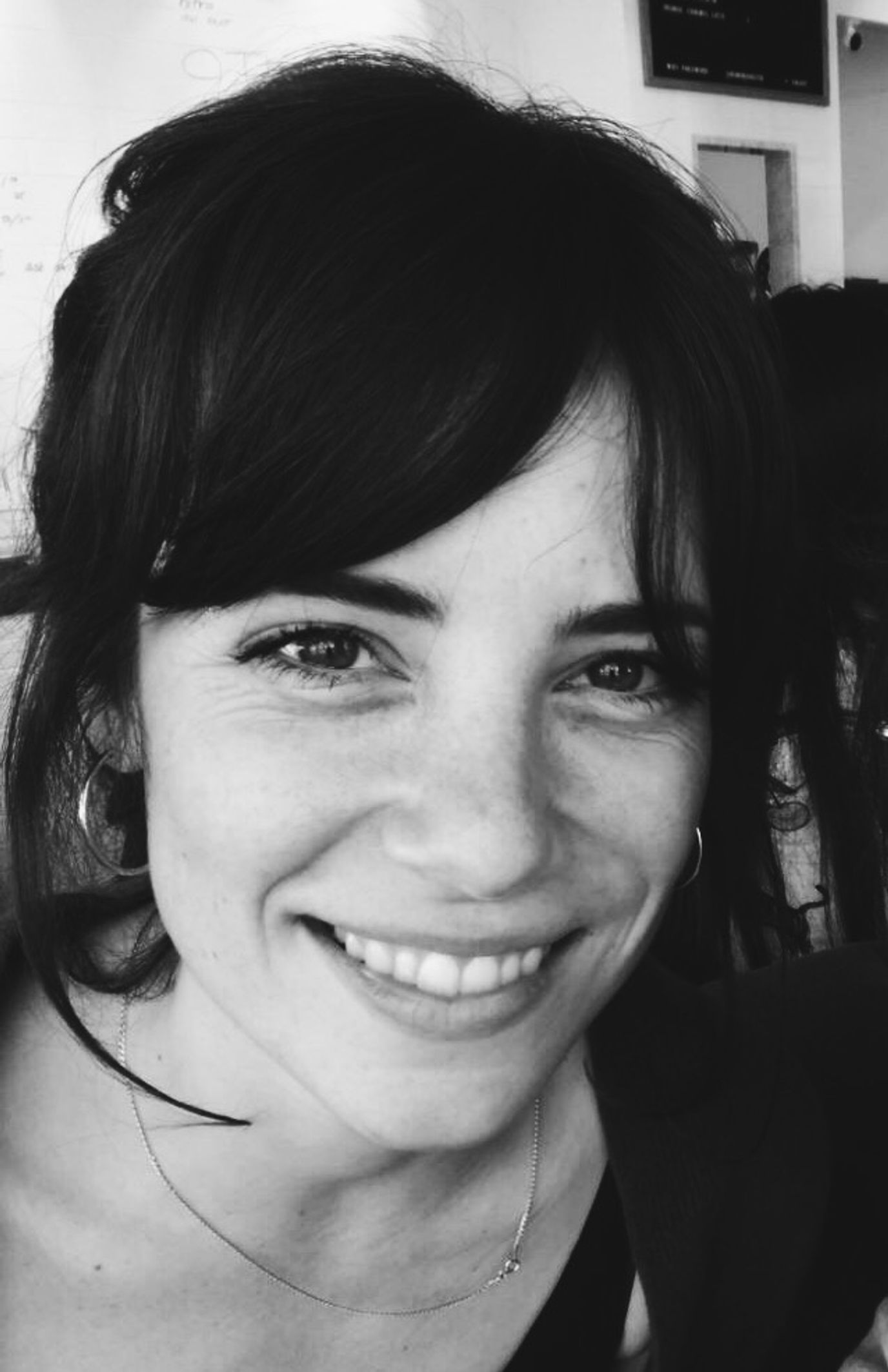 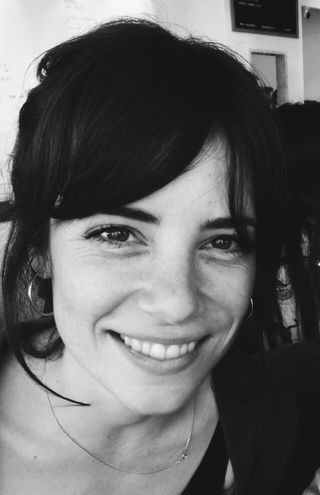 Originally from North Wales, Becca Voelcker is currently based in the States as a PhD student in film theory at Harvard University. Her research focuses on representations of landscape and place in non-fiction and hybrid filmmaking. Becca writes for Film Comment, Sight & Sound and Frieze. She is an associate programmer for Berwick Film and Media Arts Festival in the UK. 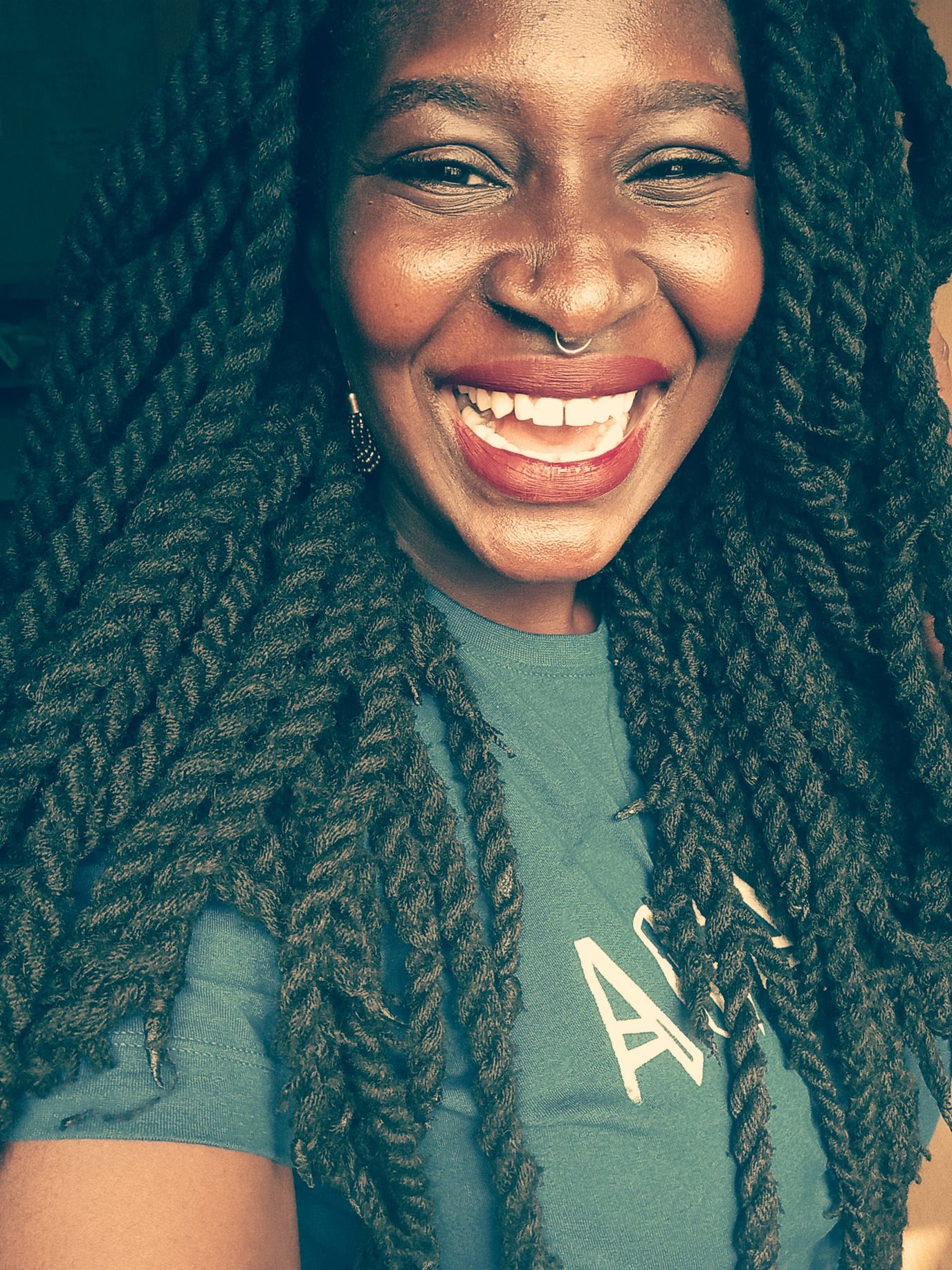 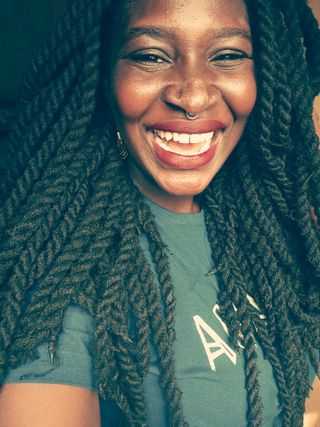 Alithnayn Abdulkareem is a multi-genre writer from Nigeria based in Uganda. She began writing film criticism in 2016 after visiting the Rotterdam and Berlin film festivals. Since then, she been published in several anthologies and publications( Ozy, Quartz, ZAM), and is a culture contributor for Africa Is A Country. 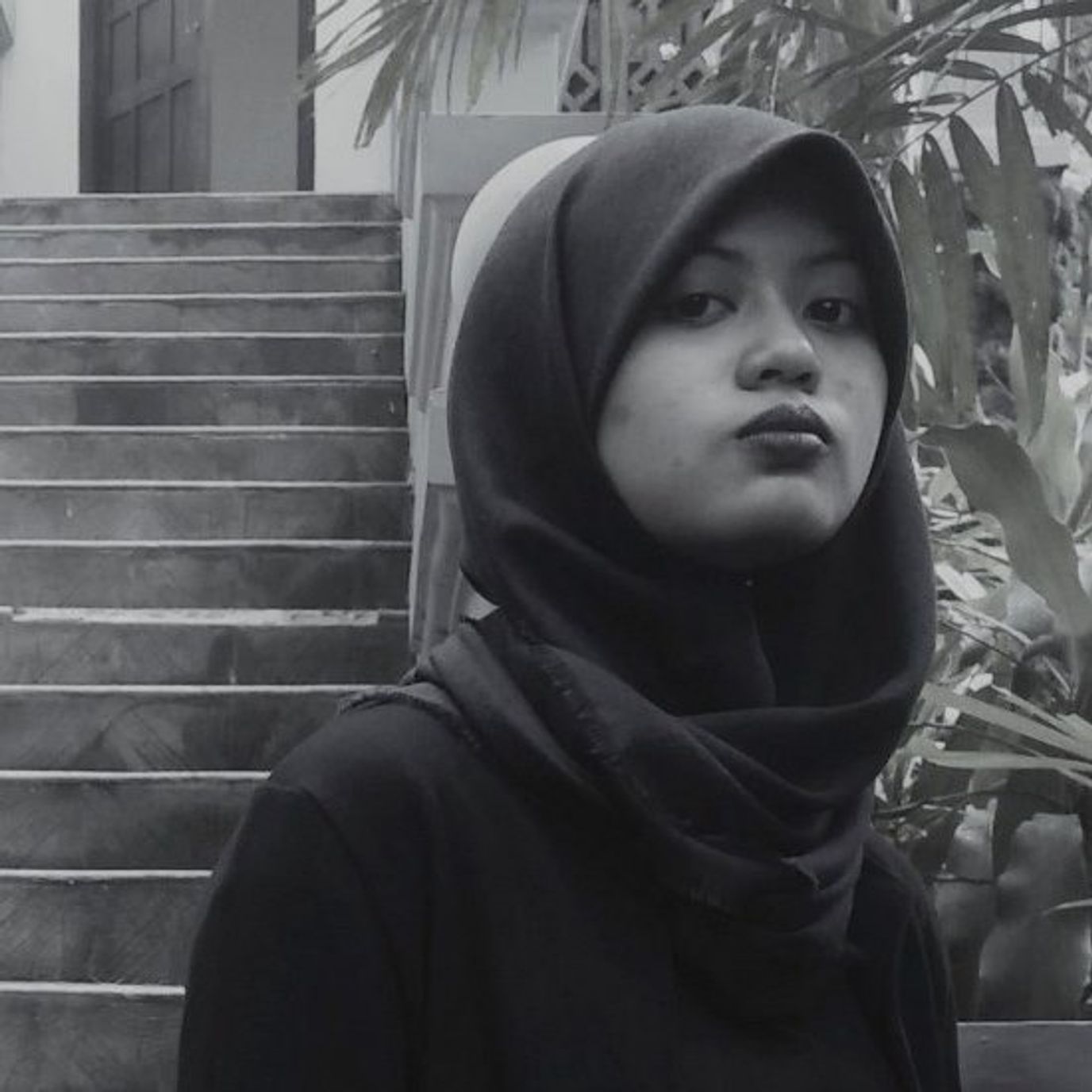 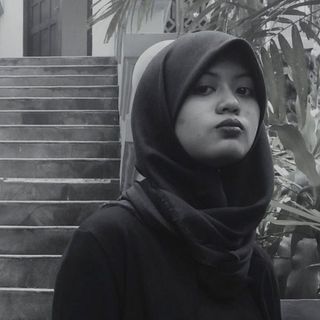 Innas Tsuroiya (b. 1997) is a writer, poet, and critic living in Indonesia. Her work has appeared in Full Stop, The Fanzine, This Recording, Leste Magazine, Flapperhouse, and elsewhere. Formerly she worked as an editor at The Tempest after having completed editorial fellowship, ran a screening collective focused on women's cinema, and joined Yayasan Sinema Yogyakarta as movie night programmer. In 2017 she was one of the emerging Indonesian critics selected for film criticism workshop organized by Festival Film Dokumenter and Cinema Poetica. 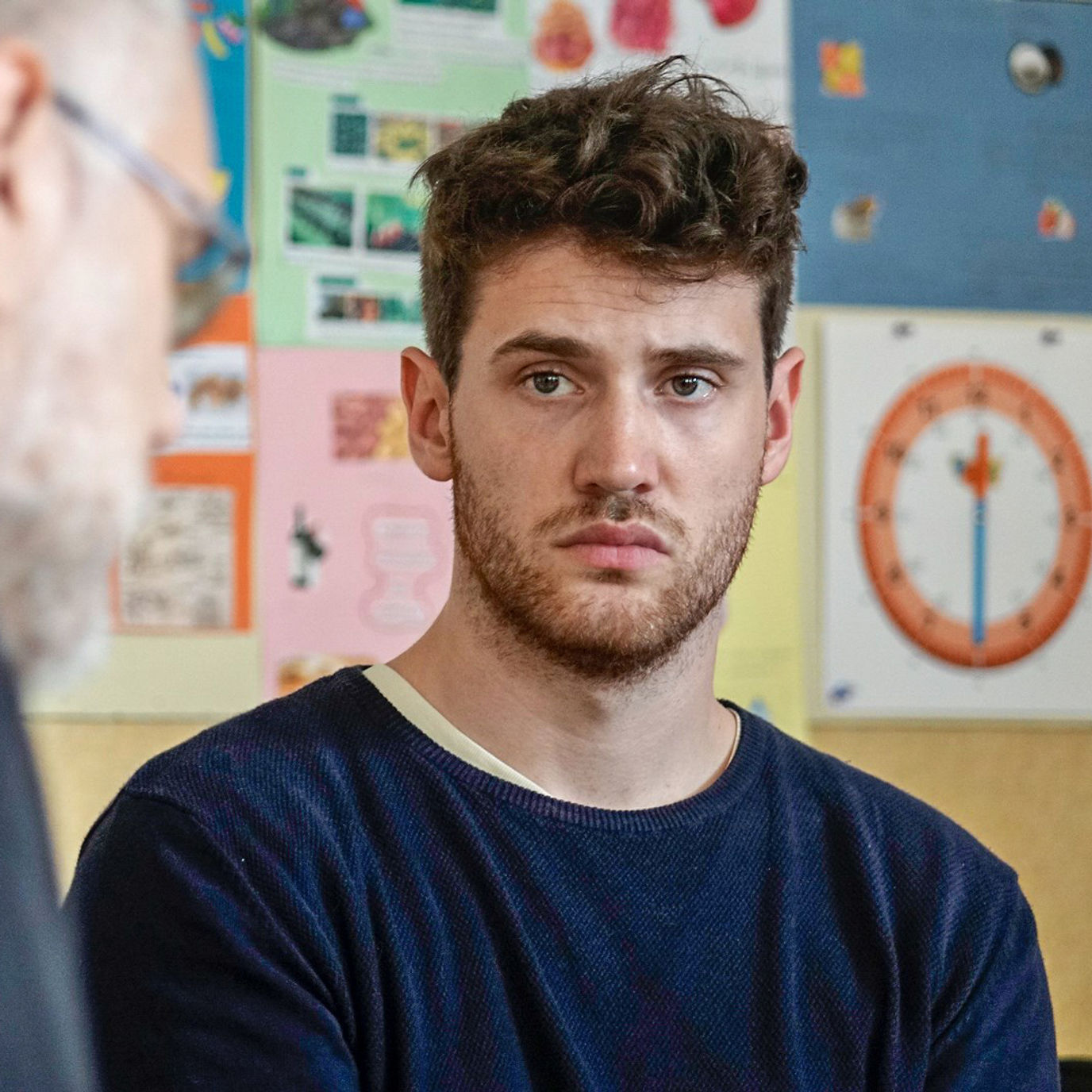 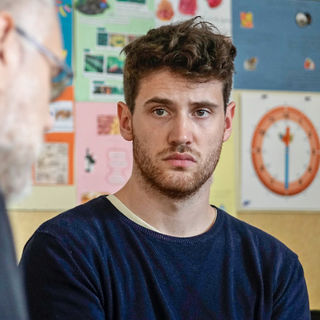 Luís Azevedo is a Portuguese video maker with a Masters degree in film. He’s been regularly making video essays for Fandor, Little White Lies and MUBI, with a total of over 60 pieces to his name. Along with kogonada, he was the recipient of the fake “2017 Chris Marker Legacy Awards” for the most Markeresque video of the year. 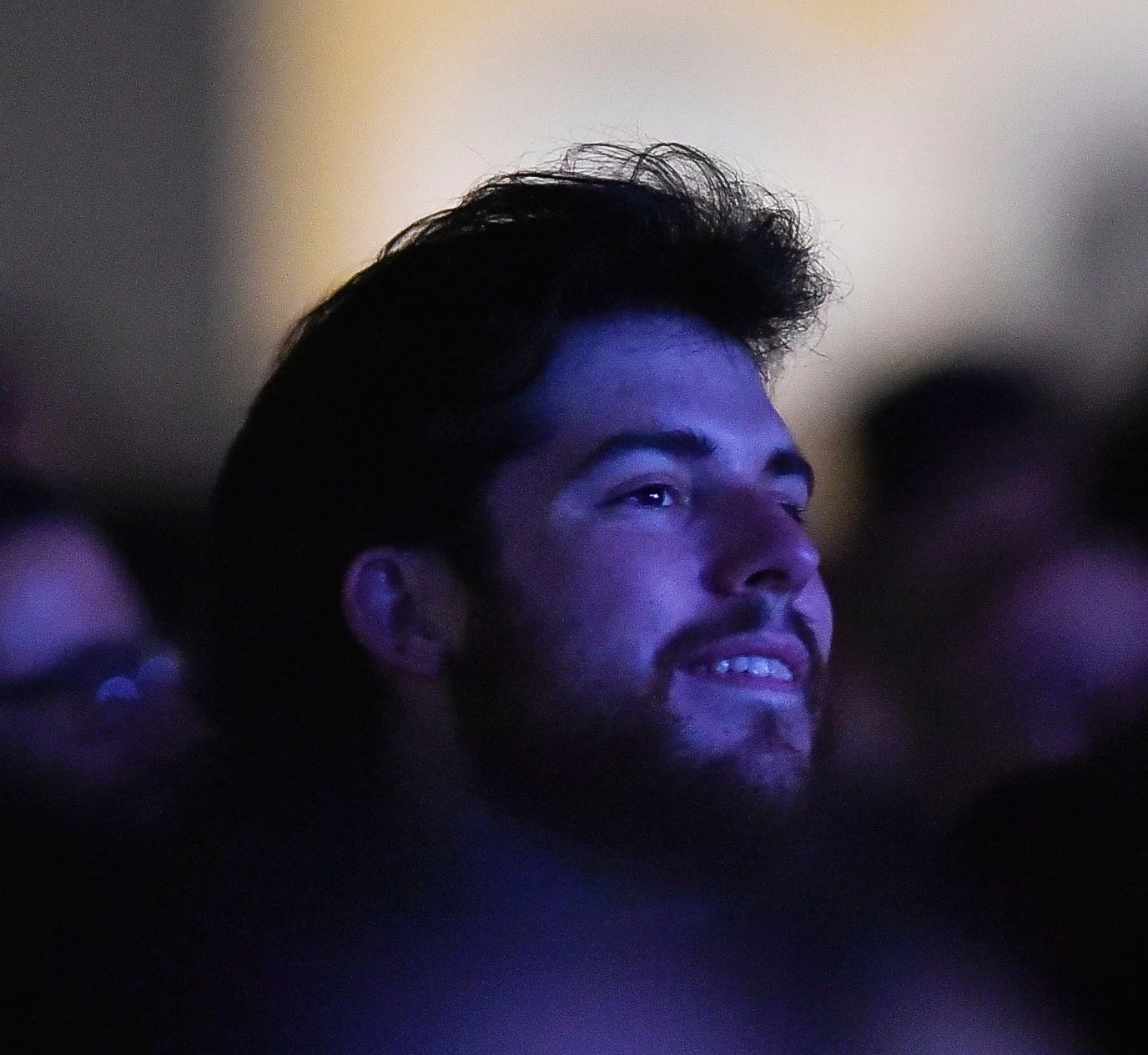 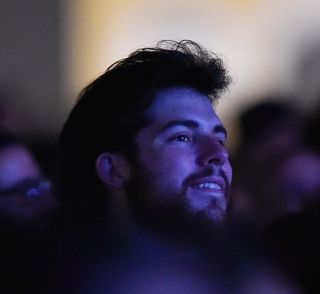 Pablo Staricco Cadenazzi (@pstaricco) is an Uruguayan journalist, film critic and member of FIPRESCI. He has worked in radio, print and digital media and was a staff member for the Uruguayan newspapers El País and El Observador. He is also co-creator of the movie podcast Santas Listas as well as an editor and writer at the comics publisher Pantano Editorial. His interests in film go through independent Latin American cinema to compelling Hollywood blockbusters.