A great horror film not only gets your heart racing, but also has a personal, poetic touch that can almost make you smell it – at least according to Belgian auteur Fabrice Du Welz. During a special masterclass at Club Imagine, a three day event in Amsterdam’s LAB111 organised by the Imagine Film Festival, he was interviewed about all things horror. The masterclass was presented in association with Videoland Academy, the IFFR-supported talent development programme for young genre filmmakers with commercial potential.

No screenwriter could have come up with a better setting for Videoland Academy’s horror masterclass: an old anatomical lab in the heart of Amsterdam. A place that used to display old misshapen curiosities now houses the cult cinema Lab111. On Friday 11 March these curiosities were limited to the big screen, where IFFR 2022 film Inexorable was screened as a part of the Imagine Film Festival. Before the film started, its director Fabrice Du Welz made an appearance for a live Q&A hosted by horror connoisseur Hedwig van Driel. The audience also posed some questions, including Videoland Academy’s own participants who are busy working on their own horror film productions.

Van Driel cut with surgical precision and well curated scenes through Du Welz’s ominous oeuvre, which began at IFFR in 2004 with his gruesome, yet awesome, debut: Calvaire. Out of all his films, his debut reveals its source of inspiration like no other: the original The Texas Chainsaw Massacre. Recommended to him by a video store owner, the film made a huge impression on Du Welz in his youth. “Suddenly my whole life changed. For the first time I watched a film that worked on every level, artistically and also poetically through its cinematography.”

Although roaring chainsaws and terrified teens will not remind its viewers immediately of poetry, for Du Welz the connections are crystal clear. “The film is linked to Hitchcock – Psycho’s plot was a huge inspiration – and simultaneously refers to Buñuel’s surrealism and the artistic vision of famous painters from Francis Bacon to Caravaggio.” However,  the most prominent effect a successful horror film could have (“It still is my absolute all-time favourite film”) is not in the salient details of its intellectual or artistic cross references, but in its exciting physical experience. “It’s a film you can smell, that chills your spine to its core, that roots inside of you.” 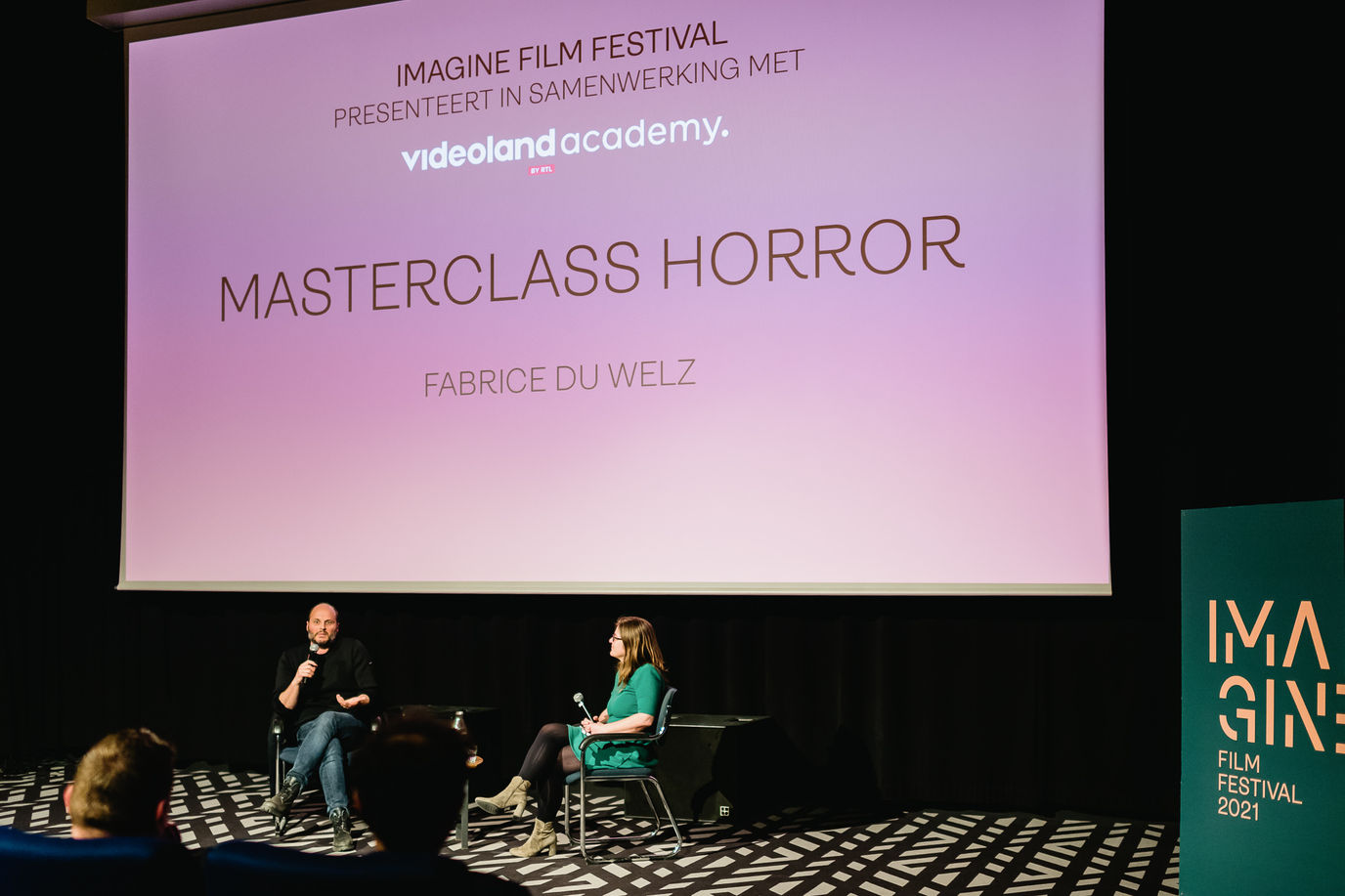 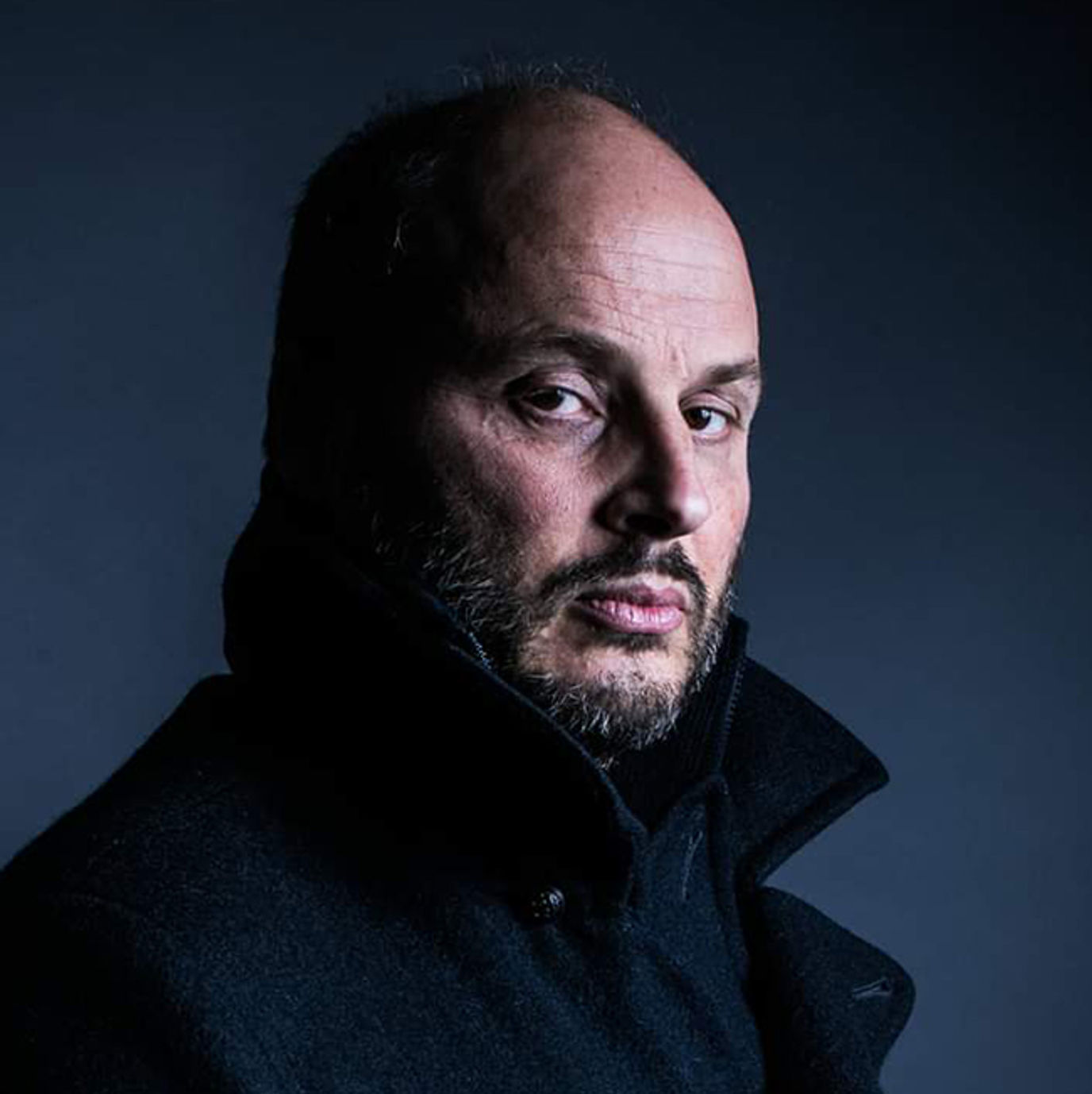 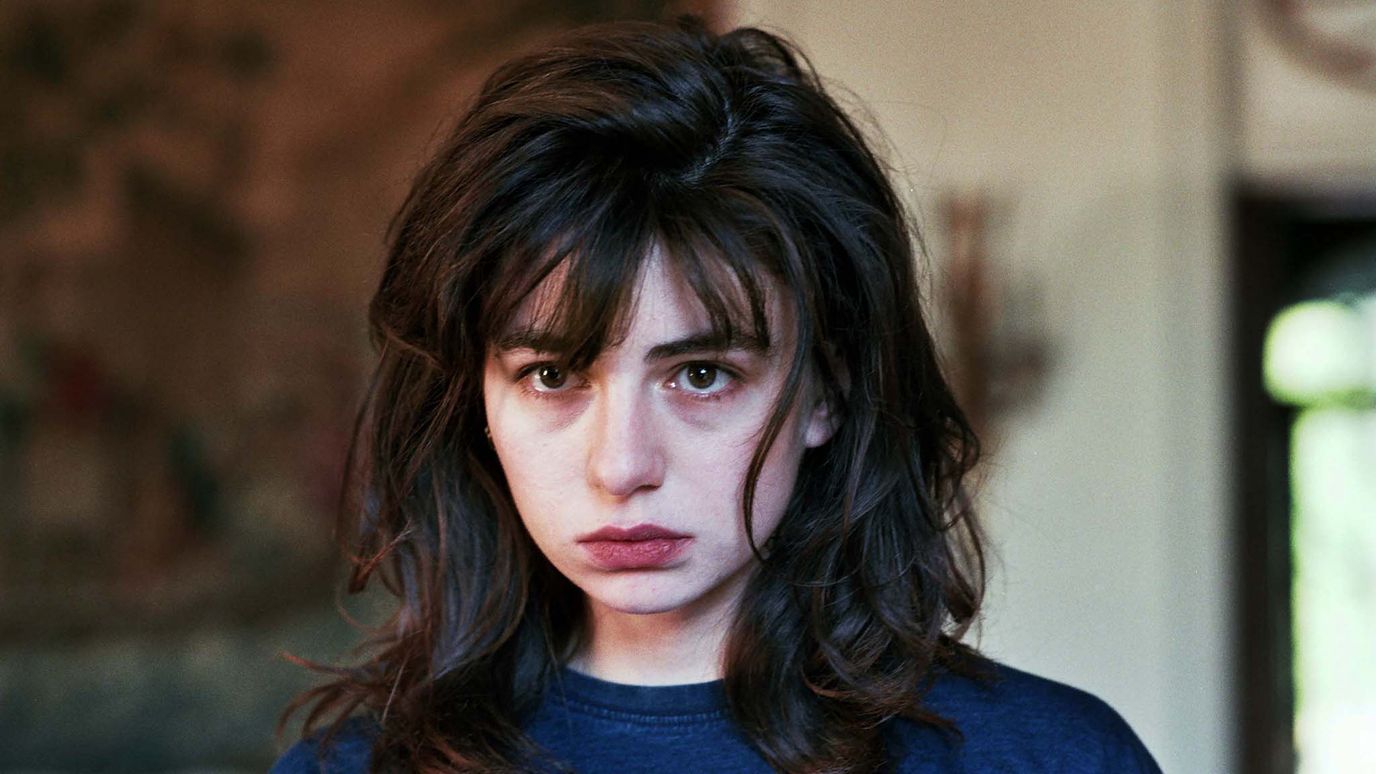 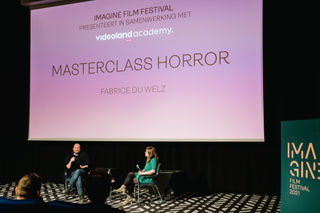 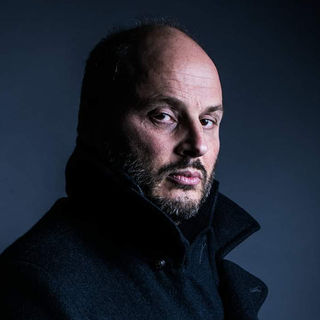 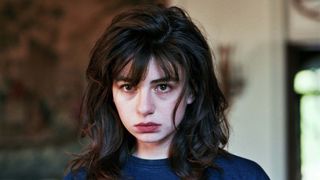 It’s exactly the kind of cinema that the Belgian auteur always wanted to make. For standard genre films like crocodile horror Crawl, which Tarantino is a big fan of, Du Welz is not your guy. “Although very amusing, this is the type of film I wouldn’t even want to make with the best in the field.” Du Welz is an artist compelled to make you feel something, enchant personal demons and to cut through the grey area where dignified horror and psychological drama overlap. The audience couldn’t easily grasp all of Du Welz’s insights, but some of the Videoland filmmakers were able to collect a few solid pointers by reading between the lines: inspiration is found in Hollywood titles but also one’s personal environment.

“The Ardennes is a scary place in winter, just like Siberia”

After Calvaire he made two more films in the Flemish Ardennes. “An area with an utterly schizophrenic character. It can be heaven and hell, the latter in the winter season. When I was a teenager I went to boarding school in the Ardennes; it was a terrifying time. I hated it from the bottom of my heart. The Ardennes is a scary place in winter, just like Siberia, but in summer it is the most beautiful place. I get inspired by American tales of horror, but you need to translate them to your own setting. So for me the question always is: how does the Belgian setting change the narrative? You can copy the theme, but you need to alter the story to the setting and its people.”

And speaking about people: one of the most important aspects of making a film is casting. “I take my time for the casting process. And when I finally have the right actors, I get to play with them. Making a film is a team effort.” That also implies: the courage to experiment and to let go of the script every now and then. “You can get five different filmmakers to make a film out of the same screenplay and you would end up with five totally different films.” Another golden tip: “steal, steal and steal as many good ideas as you can from the crew. Your name will be on the credits anyway. As a filmmaker you need to stay true to your own vision, but at the same time be open to everything and everyone. Especially during the shoot.”

Another important insight shared by Du Welz is that filmmaking is something personal, something you put your heart and soul into. “Filmmaking is more than just the process itself, it’s also the perfect time to face yourself, right here and now. The goal is to make a better film, but also to improve yourself. And to have the courage to fail. If you never take risks, it will never be something special.”