Find out more about them here.

The Tiger Competition: IFFR’s flagship platform for boundary-pushing cinema since 1995. Here are the five film experts who will have the incredibly difficult job of picking the winners of the Tiger Award and the Special Jury Award. 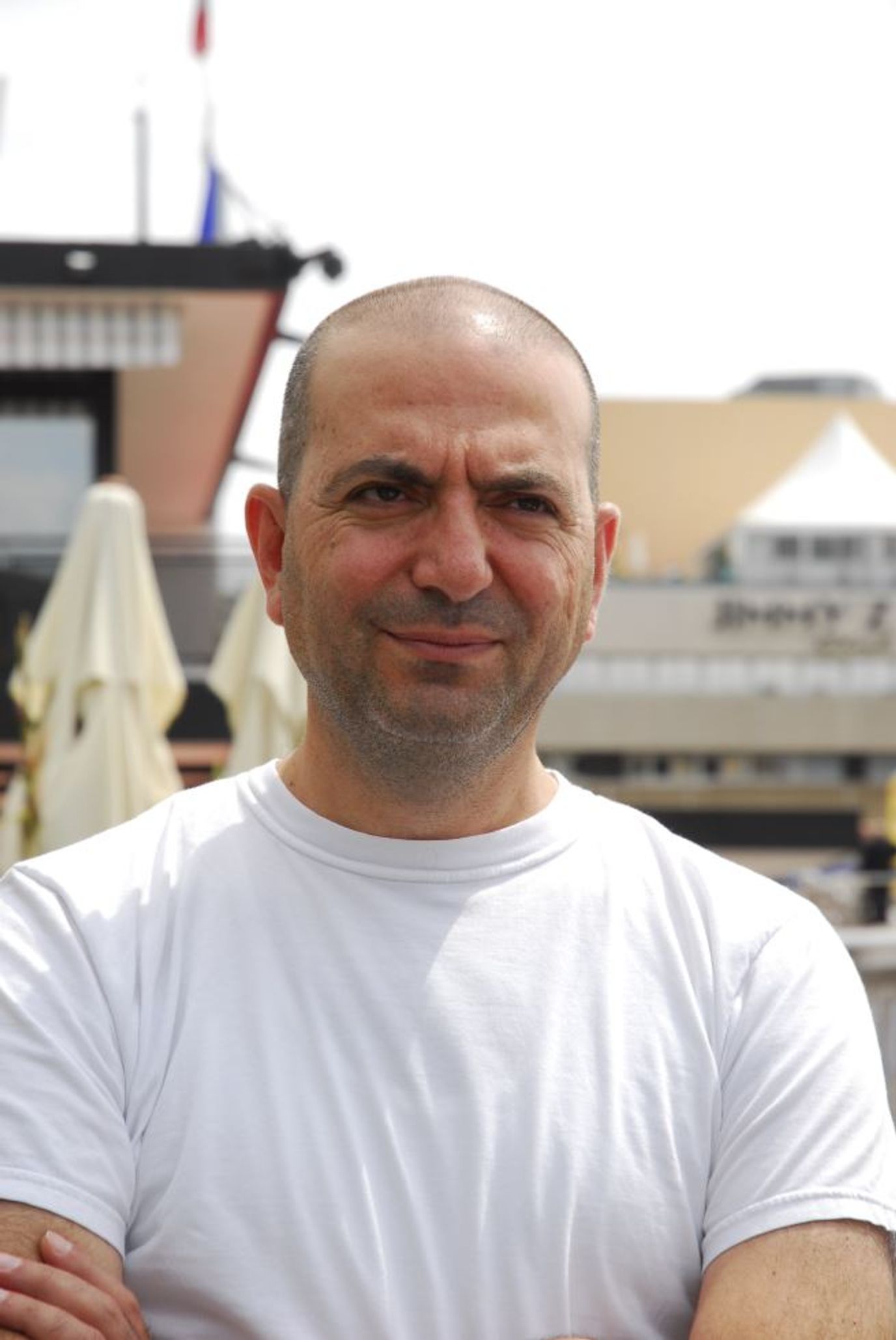 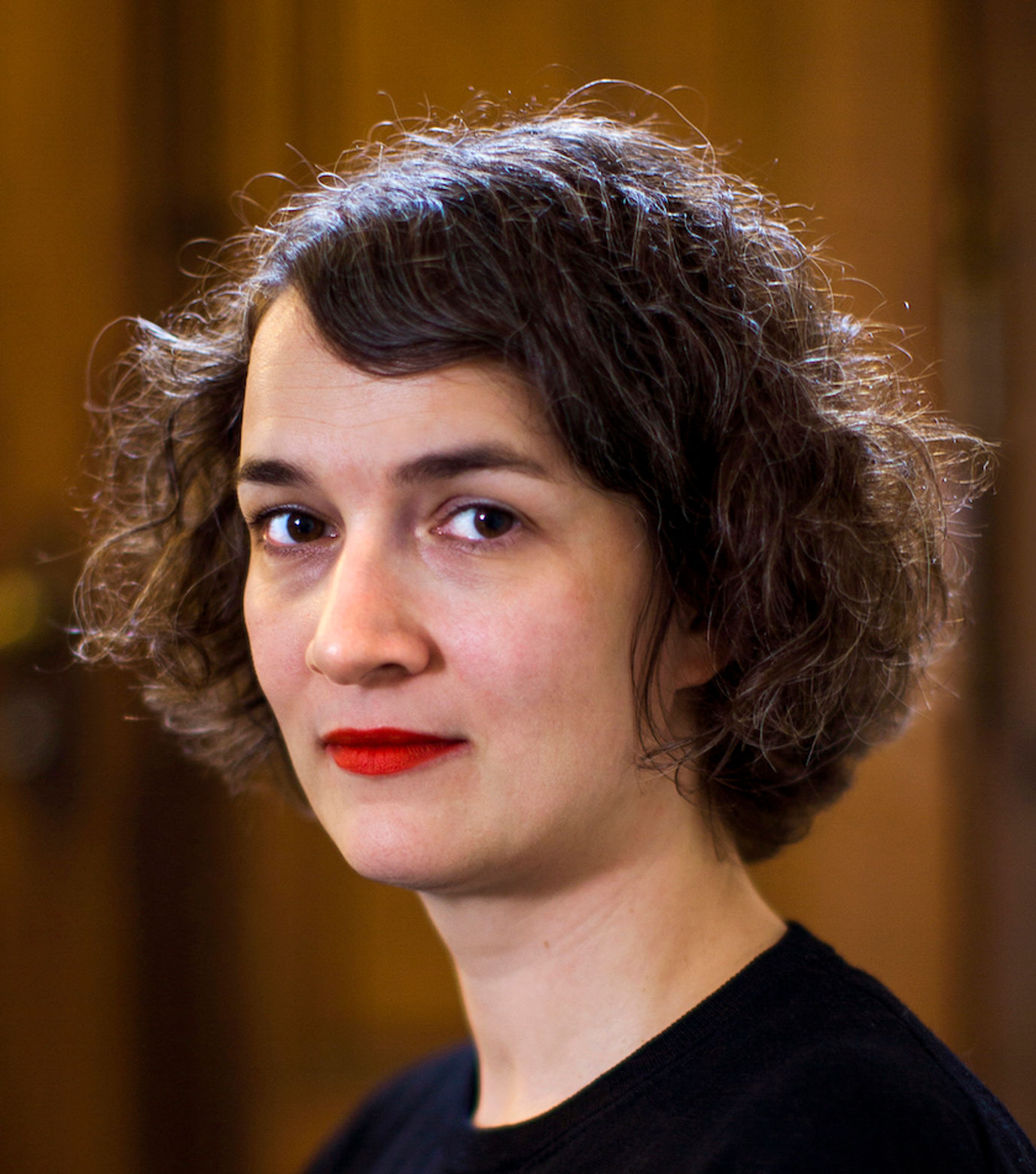 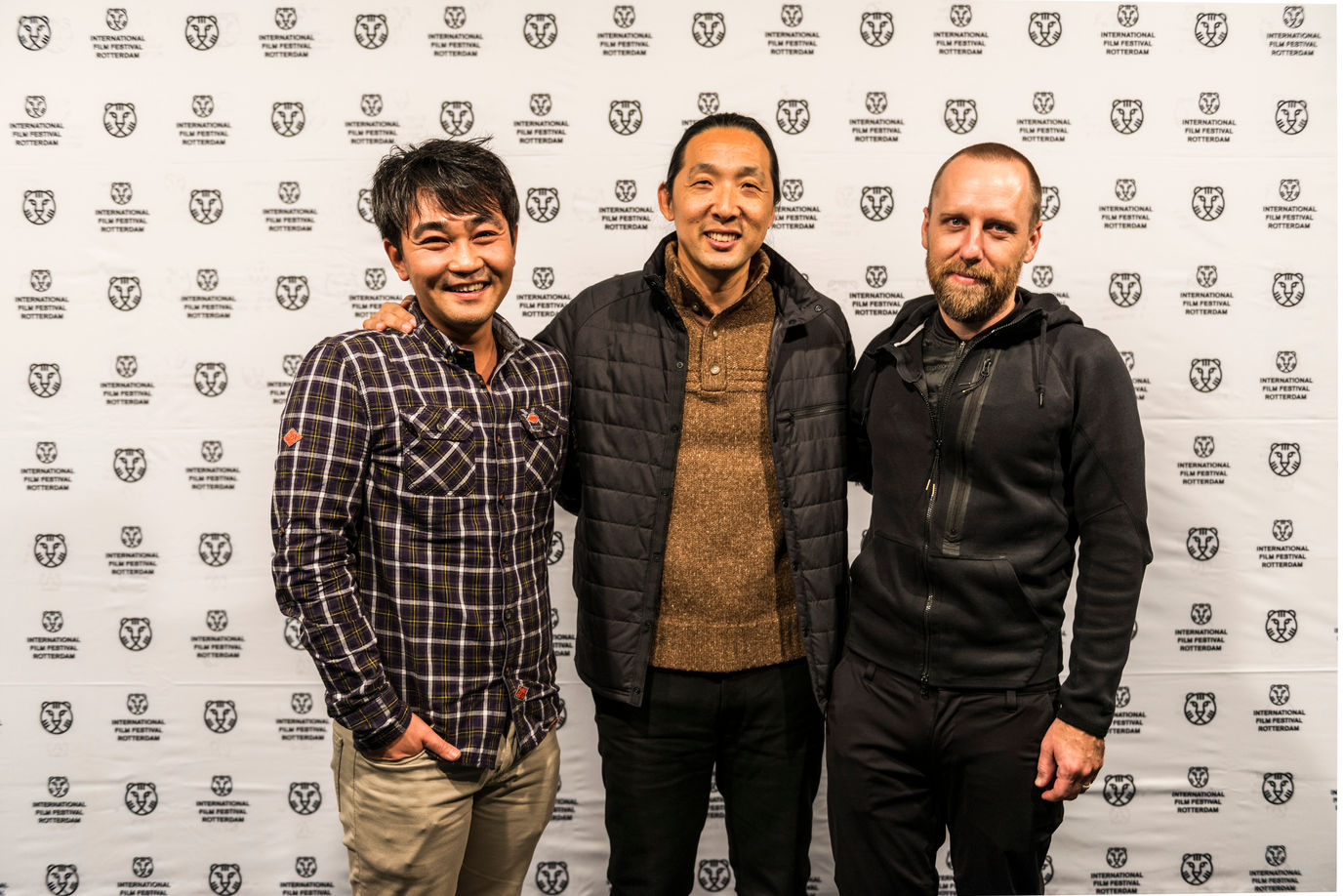 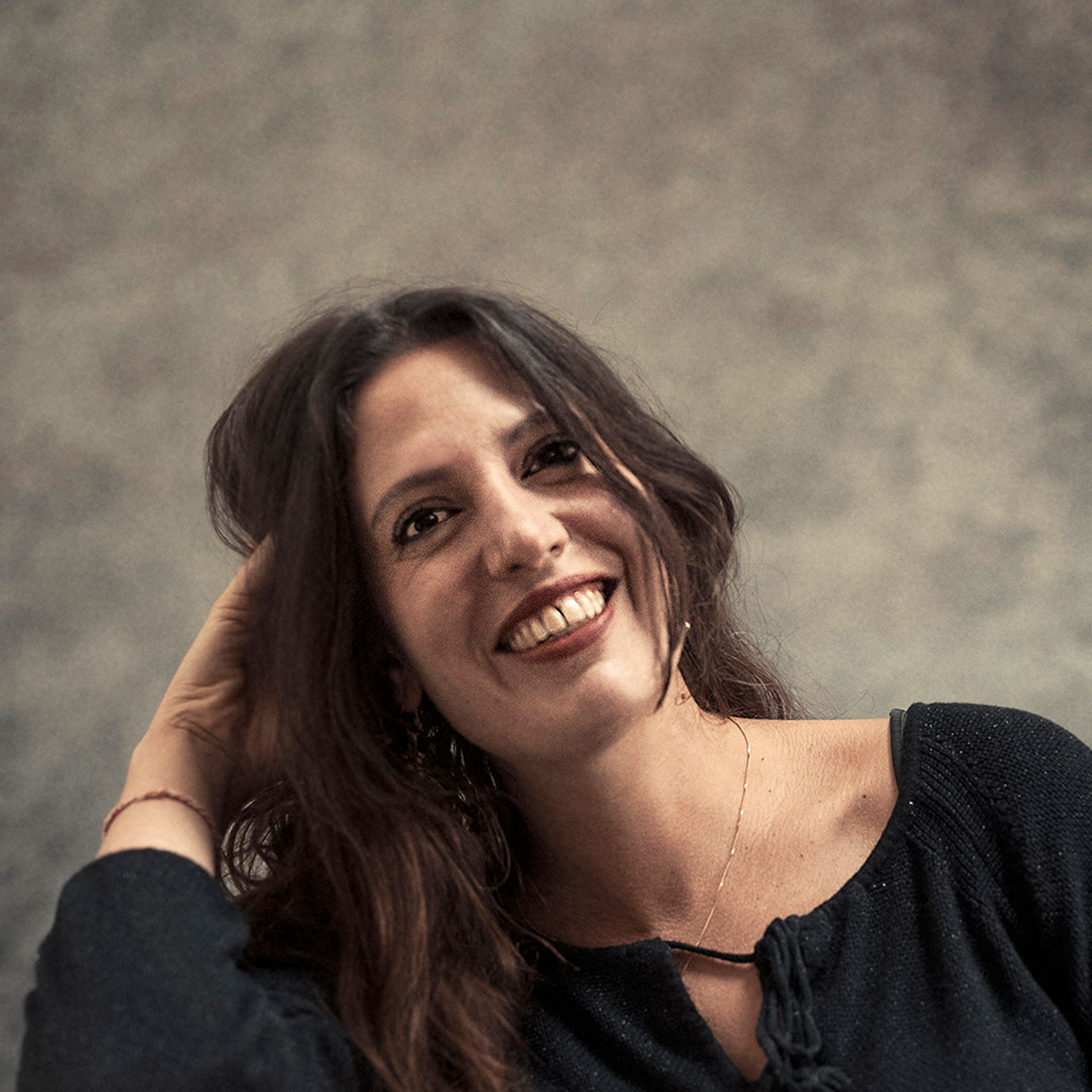 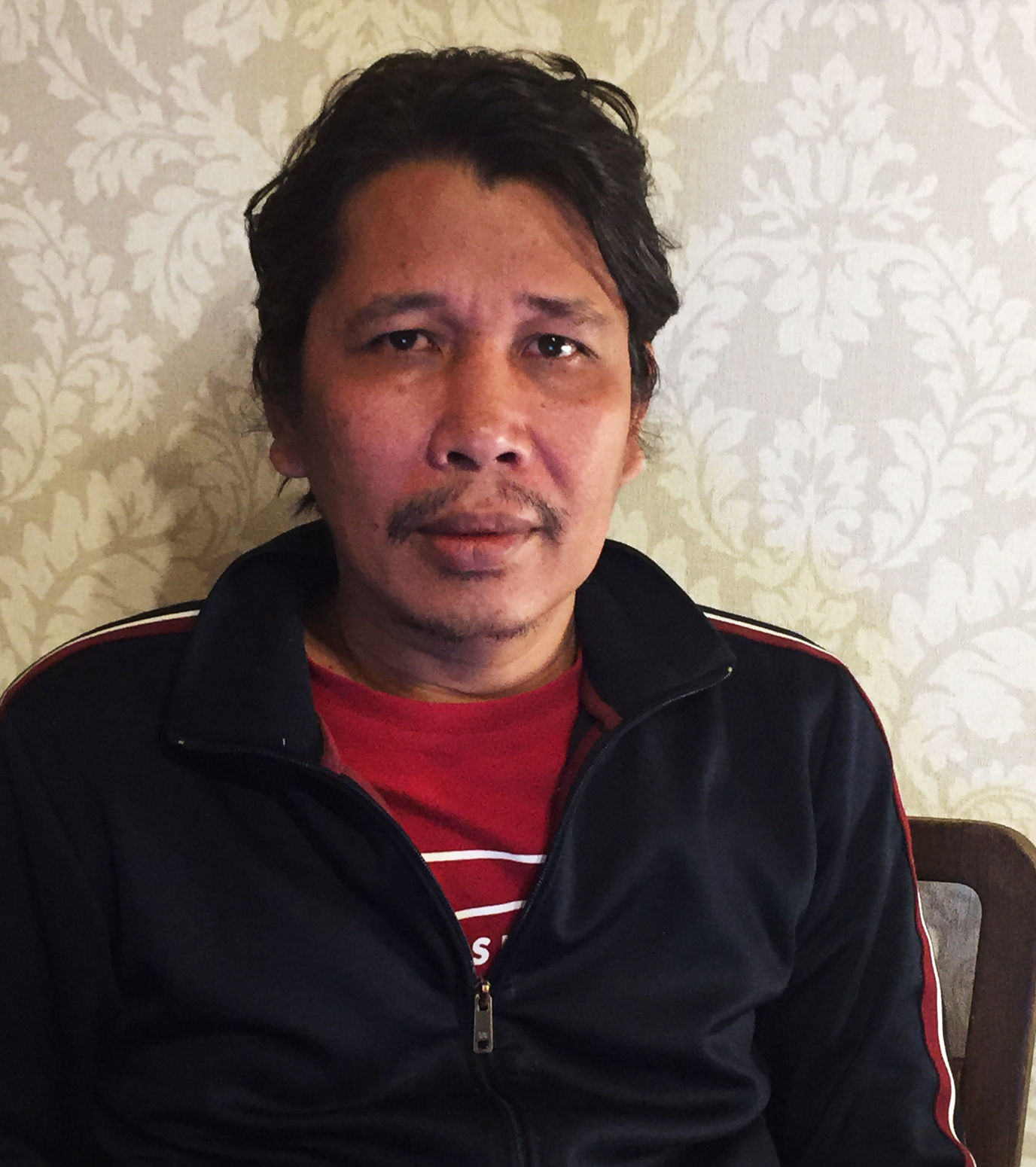 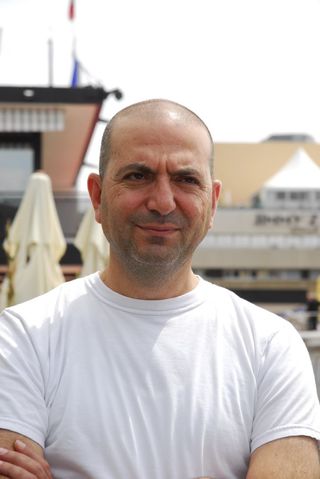 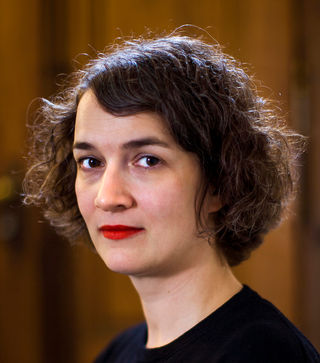 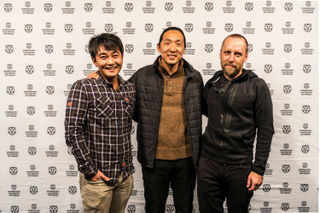 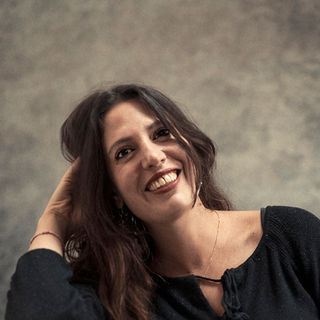 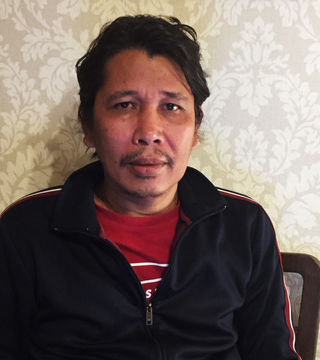 Dutch-Palestinian filmmaker Hany Abu-Assad has two films to his name that were nominated for an Academy Award for best foreign-language film: Paradise Now (2005), about two suicide terrorists, and Omar (2013), a tragic love story set in occupied Palestine. Other remarkable films include Rana’s Wedding (2002), The Courier (2011) and The Idol (2015). His latest film The Mountain Between Us (2017) starred Kate Winslet and Idris Elba in a survival love story about two strangers stranded on a remote, snow-covered mountain.

Since 2017, Emilie Bujès is the artistic director of Visions du Réel, the renowned International Film Festival based in Nyon, Switzerland, dedicated to non-fiction film. As a curator, she has contributed to festivals and institutions like the Cannes Directors’ Fortnight, Berlinale’s Forum Expanded, Contemporary Art Centre Vilnius, Lausanne Underground Film and Music Festival, and the Contemporary Art Center of Geneva. In 2014, she received a Swiss Art Award for curators.

Kogonada is a South Korean-born American filmmaker known for his engaging experimental film essays about the work of influential directors like Robert Bresson, Darren Aronofsky, Wes Anderson, Alfred Hitchcock and Ingmar Bergman. He also directs feature films, such as Columbus (2017), his latest film about a Korean-born man who finds himself stuck in Columbus, Indiana.

We’re happy to welcome back award-winning filmmaker Sacha Polak, who had the honour of opening our 2019 festival with her gripping film Dirty God, about a young mother in London who has to live with the consequences of an acid attack. Her first feature-length film Hemel (2011) and her second film Zurich (2014) both premiered at the Berlinale and won prizes there, including the jury award for Best Film of in the Forum competition for Zurich.

We continue with season 4 of IFFR KINO!