The many faces of Cauleen Smith

From African American history to a feminist Afrofuture.

The work of American artist Cauleen Smith comes in many forms. At 48th IFFR, four major pillars of her oeuvre are brought together. IFFR presents her rainbow-coloured installation as well as a Sun Ra-infused live performance as part of the Blackout exhibition; a restored 16mm print of her vibrant debut feature film Drylongso; and a Deep Focus Short Profile showing a collection of her short films. These fantastic, often jazz-inflected works ask questions around African American identity and reinterpreting the archive.

Cauleen Smith’s work ranges from Afrofuturist encounters to investigations of trauma in the African diaspora, and from films and performance to drawings and installations. In her short films especially, she shows an interest in reactivating the archive. Her film 3 Songs about Liberation (2017) for instance, features women reading out extracts from the 1973 book Black Women in White America: A Documentary History. Smith’s Sojourner, a festival world premiere, competes in the 2019 Ammodo Tiger Short Competition. In this short film, Smith reimagines an outdoor desert museum as a vibrant feminist utopia.

At the same time, music plays a big role in many of her works, and in particular spiritual jazz. H-E-L-L-O from 2014 is a reinterpretation of the music from the blockbuster Close Encounters of the Third Kind. In Smith’s short film this famous soundtrack – just a couple of notes, but instantly recognisable – is performed by musicians in New Orleans.

As part of Blackout, an exhibition revolving entirely around the carousel slide projector, Smith will present a version of her evolving performance Black Utopia LP. The 35mm slides used in this performance accumulate with every rendition, and for her IFFR version she will incorporate images telling the story of Sun Ra as well as the African diaspora in the Netherlands. 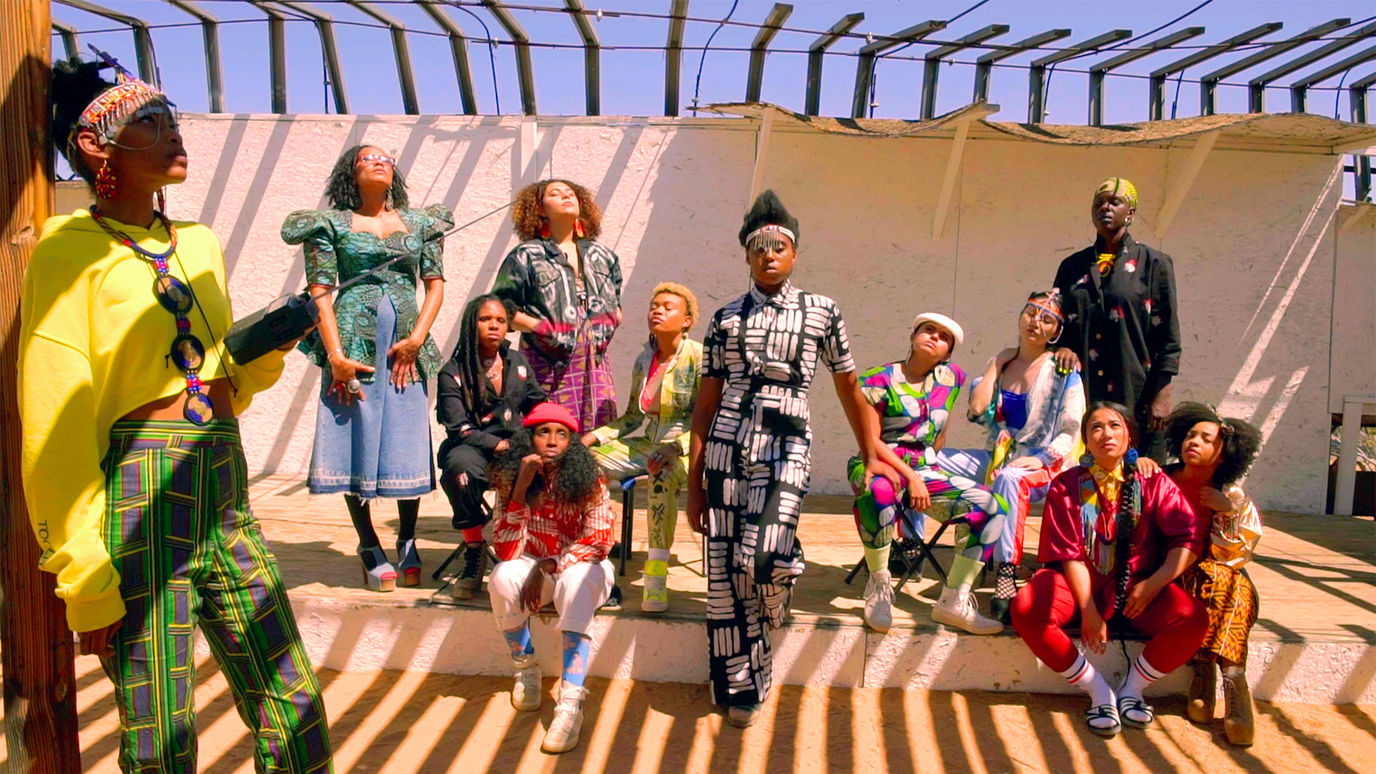 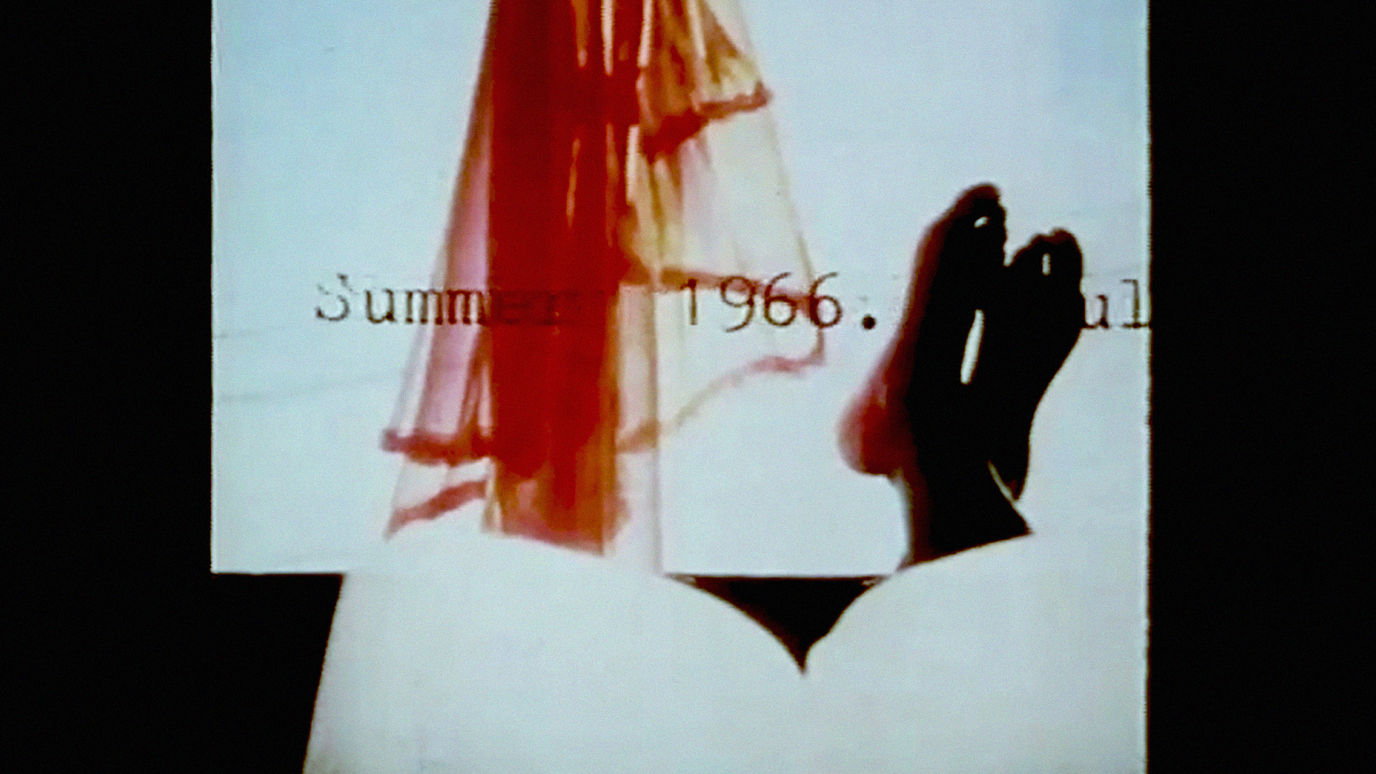 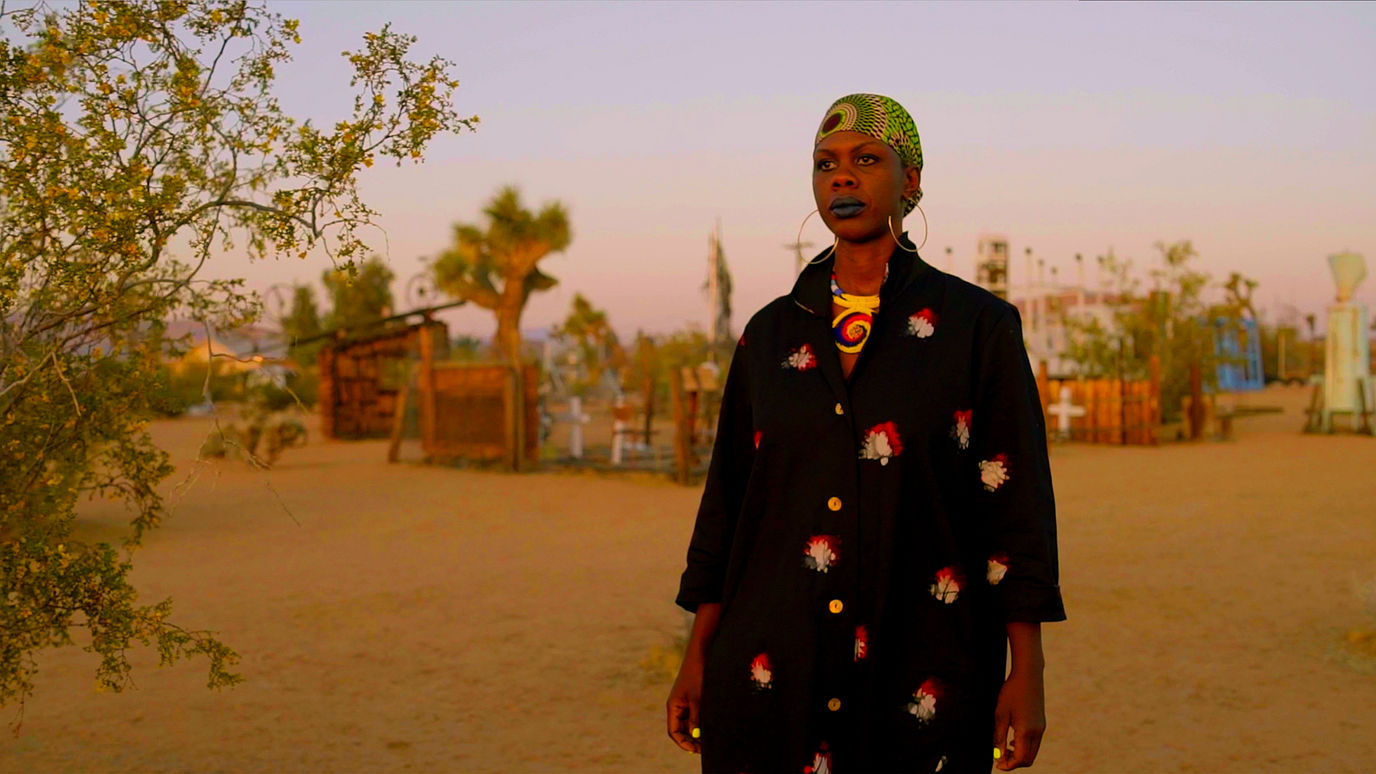 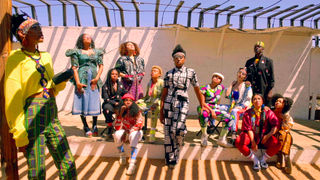 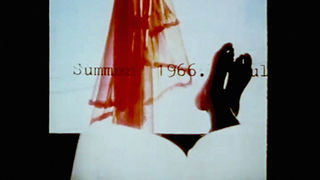 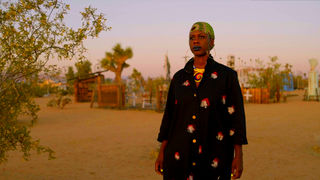 IFFR 2019 will also screen a fully restored 16mm print of Smith’s debut feature Drylongso. This 1998 film on female friendship touches on issues of race and identity and shows a young art student photographing African-American men, “endangered” for being subjected to police brutality and other forms of discrimination, in order to document their existence for future generations.

Performance at Kunsthal Rotterdam on Sunday 27 January, as part of Blackout:

Installation at Kunsthal Rotterdam on 24 January – 3 February, as part of Blackout:

IFFR films in theatres: May

I’ve experienced this world from the very heart of the peloton.