Steye Hallema, creative director at new IFFR Pro Immersive partner 4DR Studios, talks to IFFR Pro about what the company does and why, as of 2022, they will both sponsor and judge a new award for the Immersive selection at CineMart.

The new prize, mulled over by Steye together with 4DR Studios founder and CEO Natasja Paulssen, will be presented in one of two ways. Either the winning Immersive project will be given "extremely valuable" studio time (and associated rendered minutes) during which they can access all the volumetric video hardware and software necessary; or the winners will be invited to attend a custom one-on-one workshop to get the lowdown on how volumetric video can mammothly enhance their interactive project.

Volumetric video is a technique designed to capture a 3-D space, such as a location or performance, and acquires data that can be viewed on flat screens as well as using 3D displays and VR goggles. Consumer-facing formats are many in number and the required motion capture techniques use computer graphics, photogrammetry, and other computation-based methods. The viewer will, in the main, experience the result in a real-time engine and will have direct input in exploring the generated volume.

“If you still don't know what volumetric video is, or how to apply it, it's probably better for us to try it out with you,” says Steye about the state-of-the-art process. “Volumetric video is expensive. We capture you with 32 cameras at the same time, then 10 computers have to calculate all of that. It's a pretty novel technique and our studio has been there since October 2019, in Eindhoven. I might be wrong about this, but only since halfway through 2019 that this has been commercially available to creatives worldwide… At the core we are really a studio that captures volumetric video from actors, humans – and animals if you are able to, uh, direct them in the right way.”

“And it's really nice”, he adds. “That doesn't sound very profound, but it's true.”

Steye, maker of The Smartphone Orchestra, in which he creates a wall of sound out of all the phones of his audience members, and the surrealistic interactive and cinematic VR experience The Imaginary Friend in which the viewer is the fantasy of the main character, explains his modus operandi at 4DR Studios.

“I'm a creative director, a child of this field,” he says. “I'm a digital storyteller, doing several things, and really focusing on the role of the spectator, viewer, player, whatever you want to call this person in digital storytelling. But I can also help clients and artists to capture their stuff in the best possible way.”

“I love this job because most of the time it’s not my own work and I can really help others, which is really freeing if you are always busy with your own projects. I kind of work on a spectrum between a full flex kind of director and first AD, overseeing the recording process and making sure everyone is in the right place. And, sometimes I’m calling action!” he enthuses.

And he’s also a cineaste, but one who wants to take the audiovisual business to new levels. “Although film obviously is an amazing, beautiful art form and so effective in reaching people in so many ways, I think it's really exciting that we are able now to step out of that frame and tell stories that you can be part of and, and can walk around in and play a role in yourself,” he comments.

“I think volumetric video is, in a way, a bridge because now we can put real actors with real emotions with real expressions in a game engine. So you can use it in VR or in a game or as an AR piece. I think that brings a certain form of humanity and emotion into digital storytelling that wasn't there before. It is a really good, important step, and I’m really happy that it's a connection that is being made.” 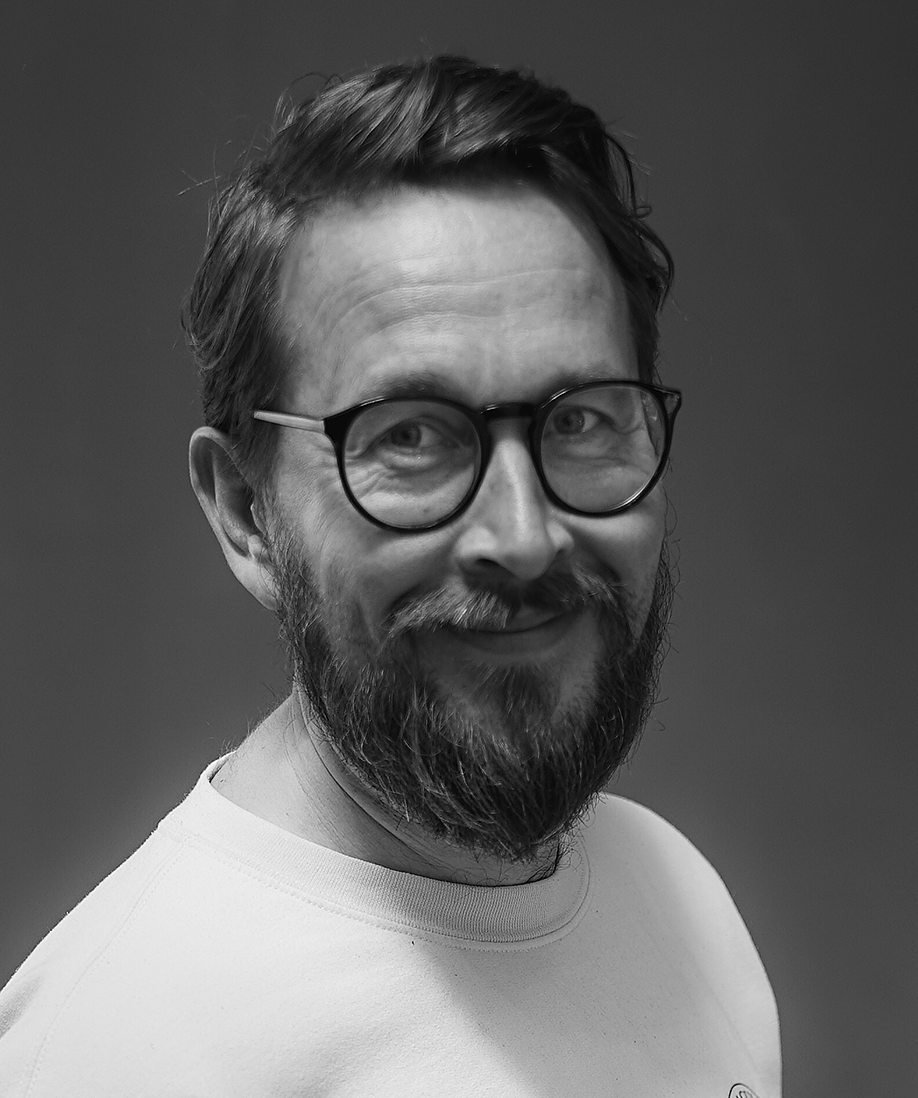 The 4DR Studios award goes to an outstanding Immersive project at CineMart.

Other blog posts on IFFR Pro

Find out the prize-winning projects presented at the 39th CineMart.