The Art Directions programme invites you to experience genre-defying cinematic art. You can encounter immersive installations, live performances, new media experiments, and audio-visual explorations in the city’s favourite art venues. This year, we’re proudly presenting one such programme for our upcoming 52nd edition: Sunshine State, a Steve McQueen artwork commissioned by IFFR, presented in collaboration with Depot Boijmans Van Beuningen from January 26 to February 12, 2023. The work from the Oscar-winning filmmaker and Turner Prize-winning artist will be the first presentation to be hosted on the fifth floor of the Depot since it opened in November 2021.

“With great anticipation we look forward to finally presenting Steve McQueen’s latest artwork  Sunshine State, after we commissioned it for our 50th edition. As both a visual artist and filmmaker, McQueen is an uncompromising creator who shares our vision for everything cinema can be. The spectacular Depot in Rotterdam is a fitting location for this monumental work which invites audiences for a moment of reflection.”

Sunshine State is a two-channel video projection shown on both sides of two screens placed one next to the other. Opening with footage of a burning sun, the work unfolds exploring images from the musical drama The Jazz Singer (1927), starring the famous singer Al Jolson. The film is known as the first "talkie" in the history of cinema that uses synchronised dialogue.

The artwork is McQueen’s first since his major commission Year 3 at Tate Britain in 2019, and follows a pivotal retrospective at Tate Modern in 2020.

The largest exhibition space is found on the fifth floor of the Depot. Sunshine State is the first exhibition to be shown here since the opening of the building in November 2021, and is made possible by the support of Gemeente Rotterdam, Stichting Droom en Daad, Rotterdam Festivals and Nederlands Filmfonds.

The art collection of Museum Boijmans Van Beuningen is kept and cared for in its brand new depot. From the outside, this work building is a mirroring pot, from the inside a veritable machine room where art handling, registration, restoration, and conservation are the main activities. Visitors get a glimpse behind the scenes of the museum in this Rotterdam icon.

The largest exhibition space is found on the fifth floor of the Depot. Sunshine State is the first exhibition to be shown here since the opening of the building in November 2021, and is made possible by the support of Stichting Droom en Daad. The installation will open to the public on Thursday 26 January and run up to and including Sunday 12 February during Art Rotterdam.

The 52nd edition of International Film Festival Rotterdam takes place from 25 January until 5 February 2023, with Sunshine State running until 12 February. The lineups for the Tiger, Big Screen, and Ammodo Tiger Short competitions were announced at the IFFR 2023 Press Conference on 19 December. Sunshine State is part of IFFR’s Art Directions programme, the multi-disciplinary section that expands the realm of cinema to installations, exhibitions and live performances. The full Art Directions programme will be announced at the start of January. 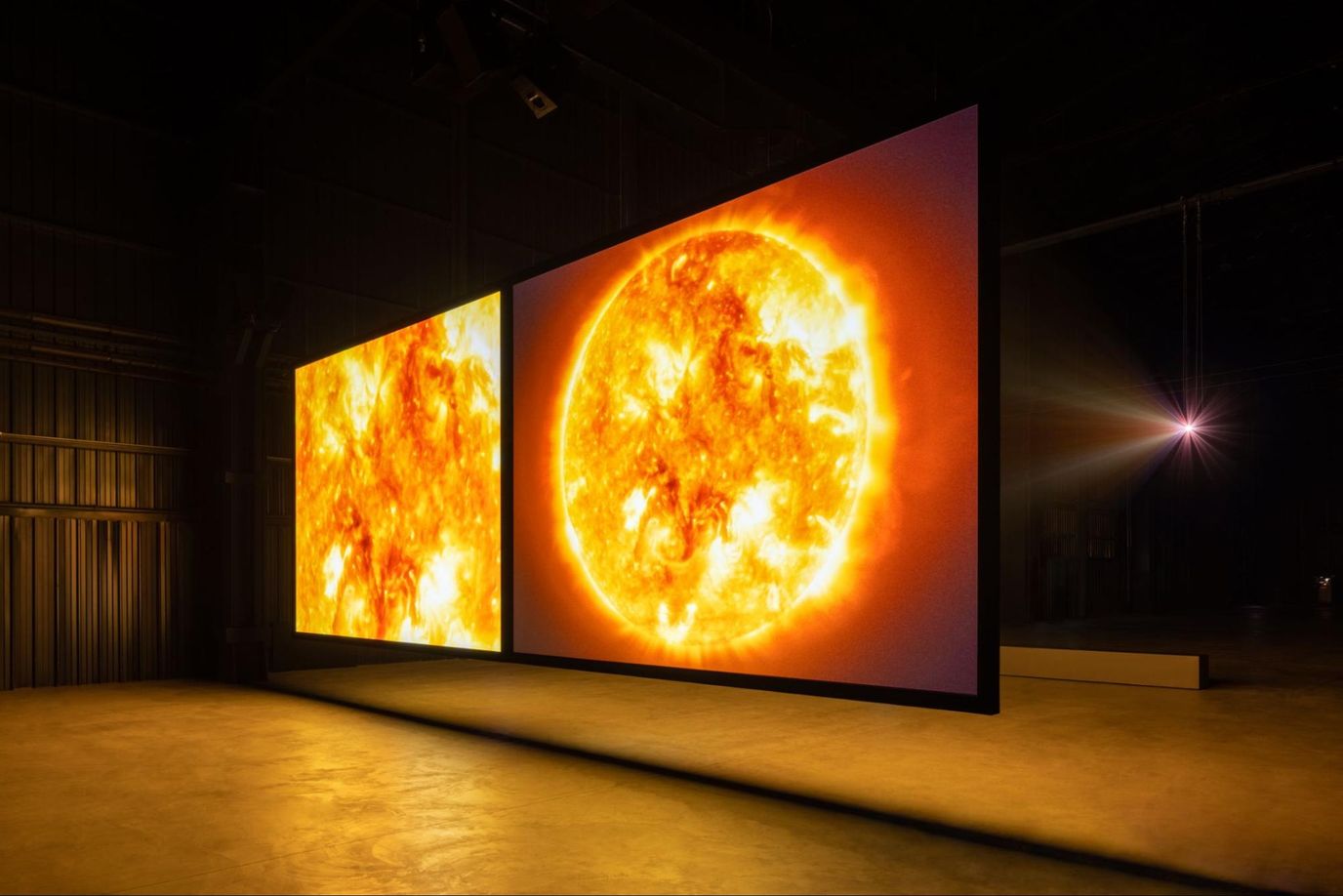 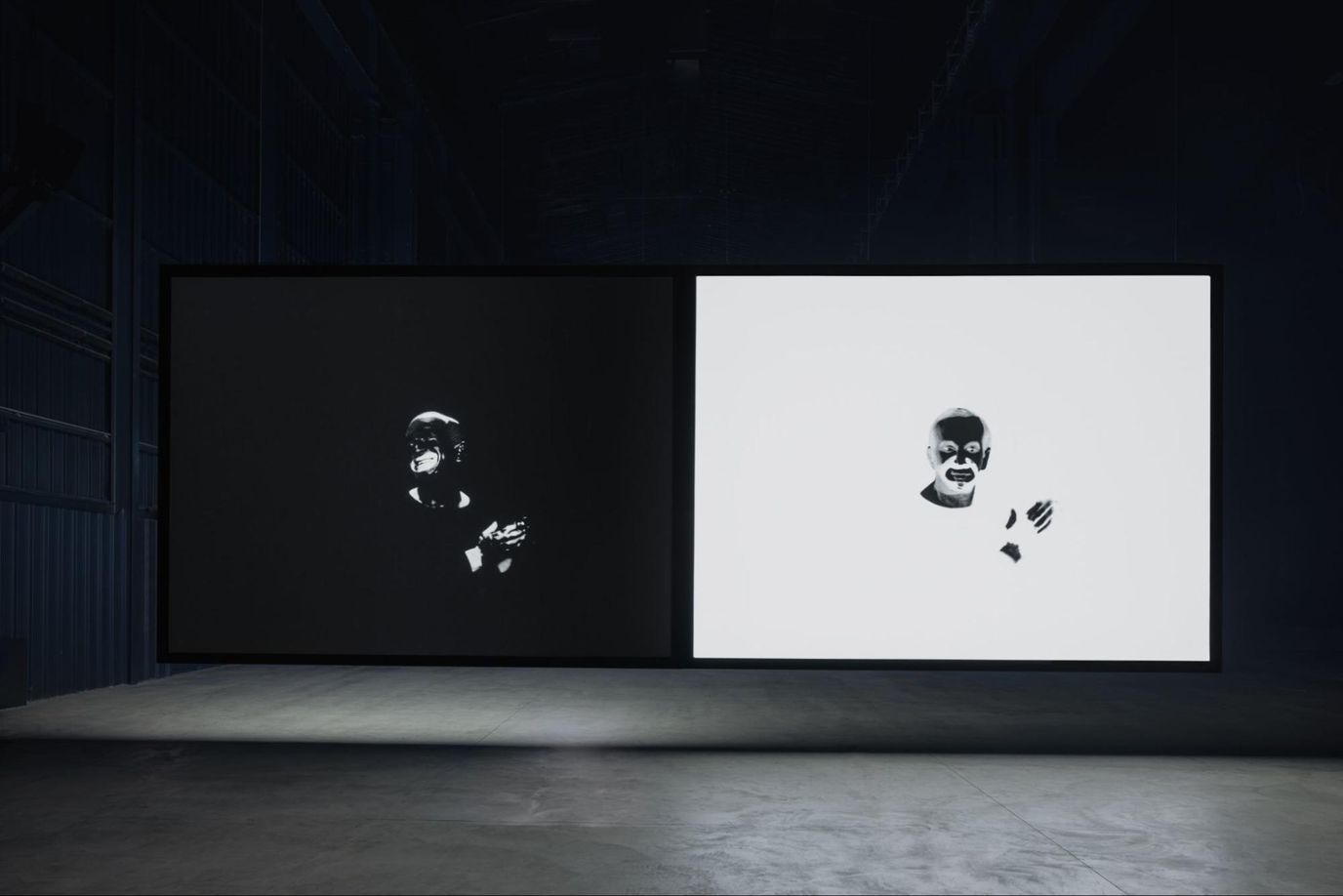 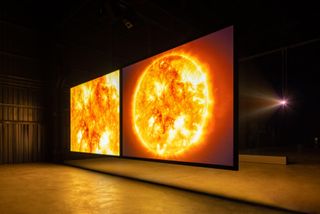 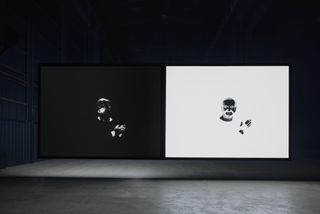 What not to miss at IFFR today!

Read the film tips from our Ambassadors

What not to miss today at IFFR!