Filmmaker Ravi Sandberg is the latest winner of the RTM Pitch with his project Fantoomwijk – a short interdisciplinary film about his former neighbourhood, the Tweebosbuurt in Rotterdam. The project receives €20,000 and expert guidance that should see it completed in time to screen at IFFR 2023 as part of the festival’s Rotterdam-focused programme, RTM.

Vanja Kaludjercic, festival director: “We’re proud to support a new project from a local filmmaker through RTM Pitch. Ravi's project alongside the success of the two previous winners are testament of the creativity of the people and culture of Rotterdam. Thanks to the support of the municipality we can continue to reinforce the film ecosystem in this great city.”

The Tweebosbuurt neighbourhood and its demolition after a long struggle with local residents became the epicentre of debate surrounding gentrification and social cleansing in Rotterdam, attracting even the attention of the UN when in 2021 rapporteurs wrote a letter to condemn its removal.

Ravi Sandberg, filmmaker: “The neighbourhood may look like a ghost town now, but it’s still alive in the hearts of the people who lived there, often for decades, who were then forced to leave. I want this film to be a monument for this neighbourhood that soon will be completely erased from the physical memory of the city.”

The jury consisted of Rotterdam filmmaker Shamira Raphaëla and two IFFR team members, Suze van Bohemen and Ronny Theeuwes. They said: “This urgent project reflects Rotterdam as a city in constant change, with a story on a neighbourhood that before long will no longer exist. We encourage the team to explore the limits of the chosen form and not to shy away from experimentation.”

The €20,000 grant is financed by the municipality of Rotterdam as part of its film and media policy to encourage local film talent development. The winner of the first edition was Katarina Jazbec’s film You Can’t Automate Me and in 2021 Rotterdam-based Italian artist Lavinia Xausa won with So Loud the Sky Can Hear Us, which premiered at IFFR 2022.

Ravi SANDBERG (Rotterdam, 1993) graduated from Utrecht’s Hogeschool voor de Kunsten in 2018. His graduation film Regen won the Filmfonds Wildcard Fictie award at Nederlands Film Festival. The film consequently screened at various national and international film festivals. With the prize money from the Filmfonds Wildcard award Ravi proceeded to make Seeds, which premiered at Nederlands Film Festival in 2021 and was nominated for the main prize in the festival’s debut competition. In 2022, Ravi won IFFR’s RTM Pitch Prize with his project Fantoomwijk. 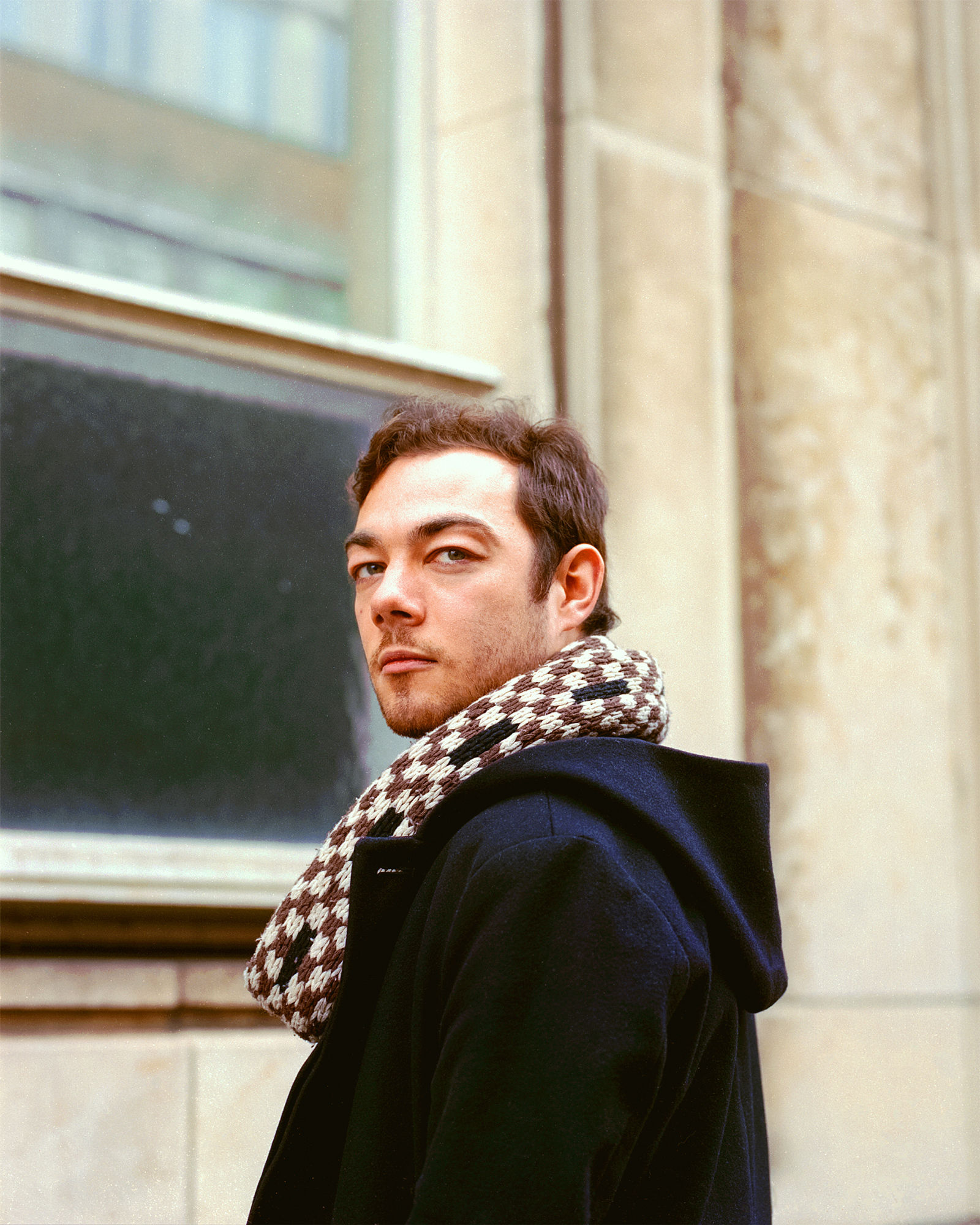