On Sunday, 27 January the second edition of Reality Check will give the stage for one whole day to experts and audience in three panels, to talk about the changing landscape of audiences and stories, ways to innovate within the development process and development funding outside traditional models.

On Sunday, 27 January the second edition of Reality Check will give the stage for one whole day to experts and audience in three panels, to talk about the changing landscape of audiences and stories, ways to innovate within the development process and development funding outside traditional models.

is the Nordic delegate for San Sebastian Film Festival, scouting films from the Nordic region for the festival to consider. She is also a contributing editor at Screen International and editor of the EFA Close-Up magazine.

is a visual artist and filmmaker from Outaouais with Algonquin, Québécois and French roots. She now lives and works in Montreal. Following her studies of Sociology and Communication in Ottawa and Granada, she made a name for herself working in film/video, installation, printmaking and sculpture. Her work has been exhibited globally, including the Palais de Tokyo (Paris), Haus der Kulturen der Welt (Berlin), TIFF, Sundance and Cannes. In 2016, she was selected for a Cinéfondation residency in Paris. Monnet also co-directed the omnibus film THE SEVEN LAST WORDS, which premieres at IFFR in 2019.

is a script consultant and journalist whose career spans fashion, film, television, theatre, print and online media. In 2012, Akua launched multi-award winning platform The British Blacklist, which serves as an online portal celebrating the work of African Caribbean British creative professionals both in front and behind the scenes.

is film & television producer and founder of production company Populace. Current credits include the critically acclaimed HBO series Random Acts Of Flyness as well as the graphic novel The New World which he’s developing as a feature with Warner Bros. Pictures.

is the co-founder and producer at Submarine, one of the leading transmedia production companies from the Netherlands in film, animation, non-fiction and interactive genres. Bruno Felix seeks to push the boundaries of visual culture with projects that exploit new forms of storytelling.

is a UK film producer who Exec produced the Channel4 and Netflix co-production hit The End Of The F***King World, which won a Royal Television Society award for Best Drama Series 2018 and was nominated for Best Drama at the BAFTA TV Awards 2018.

is a filmmaker, composer, producer and cinematographer. His film White Shadow (2013) was selected for Sundance International Narrative competition, won the Venice Film Festival Lion of the Future and ten international film awards. 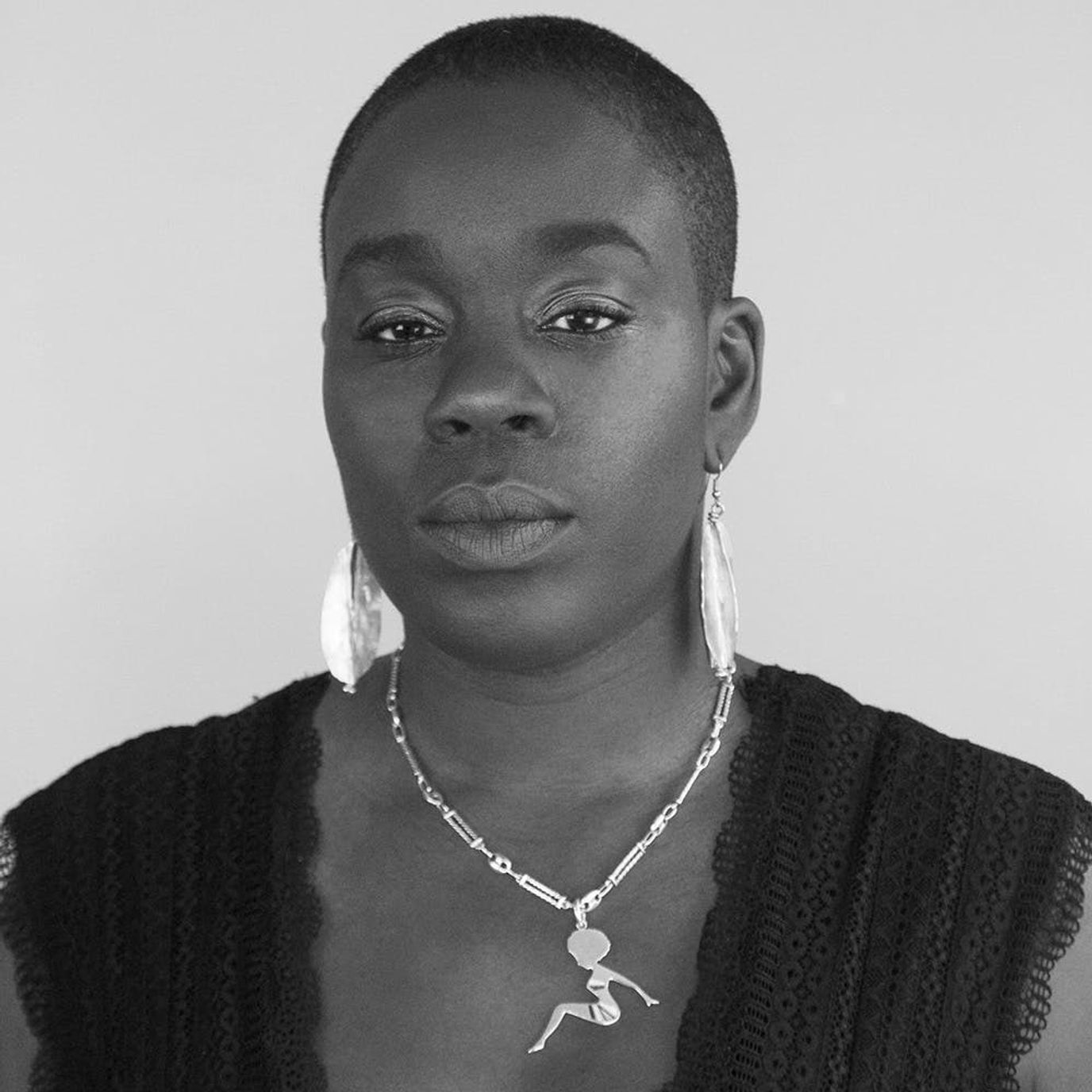 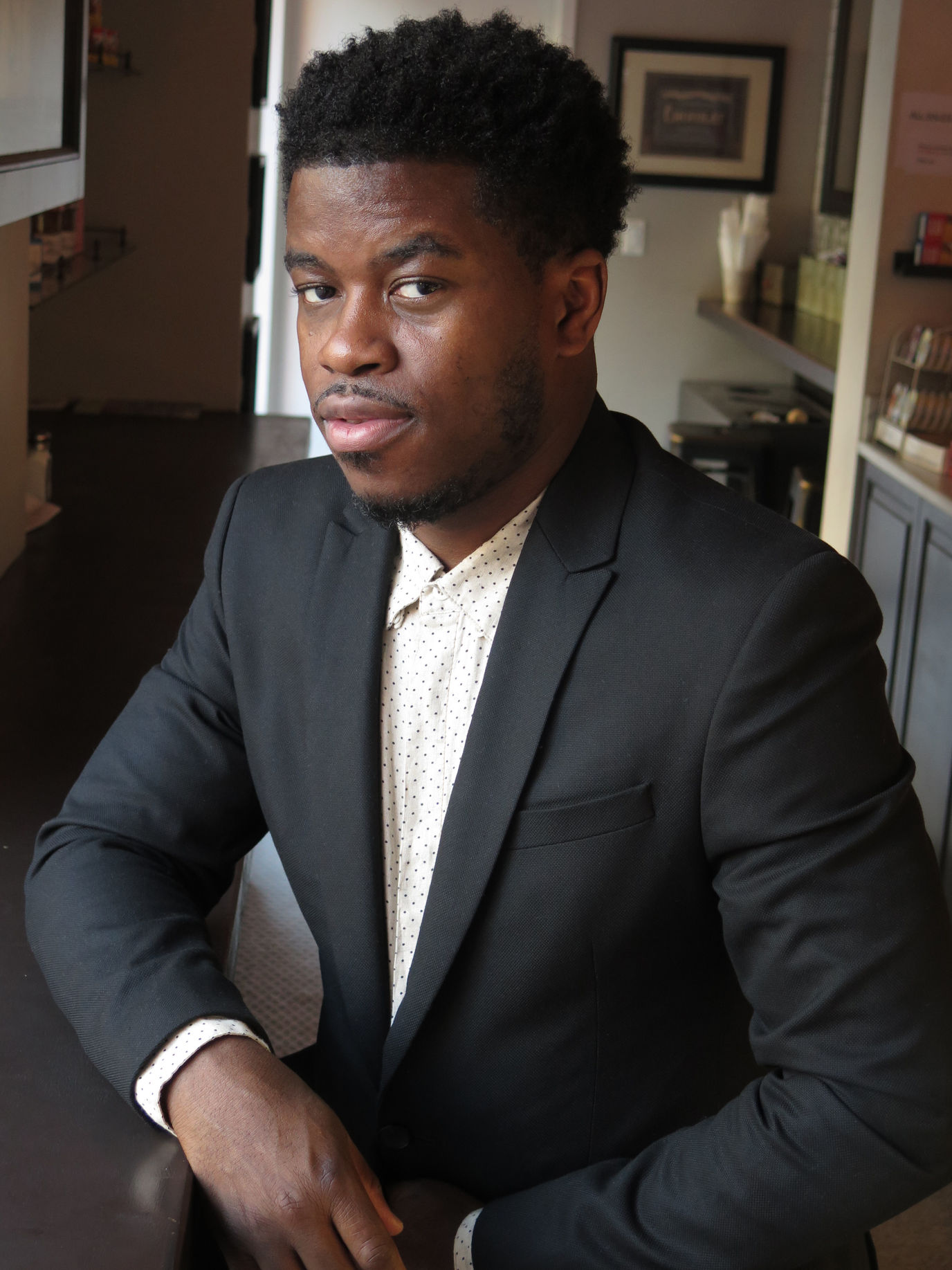 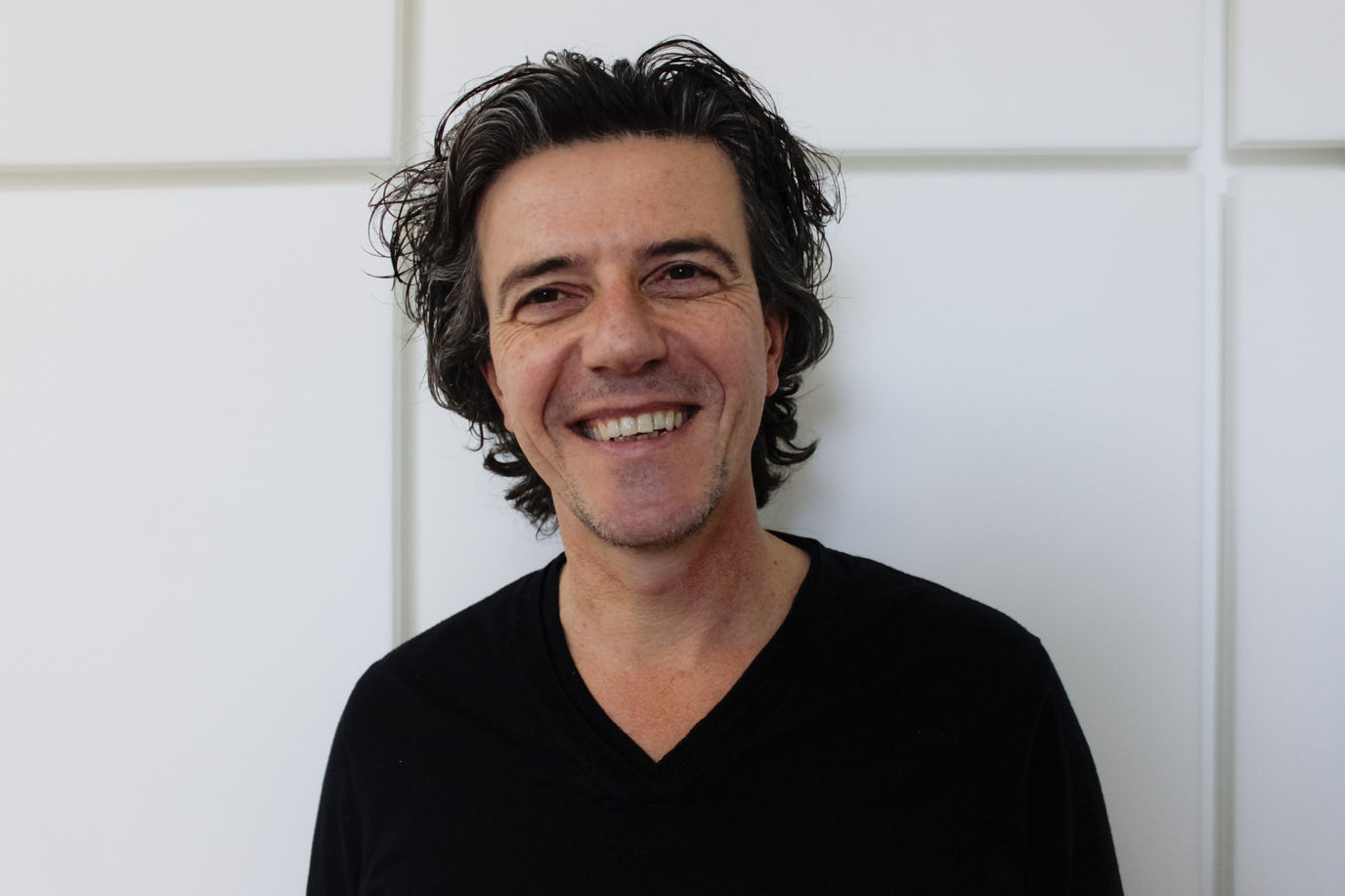 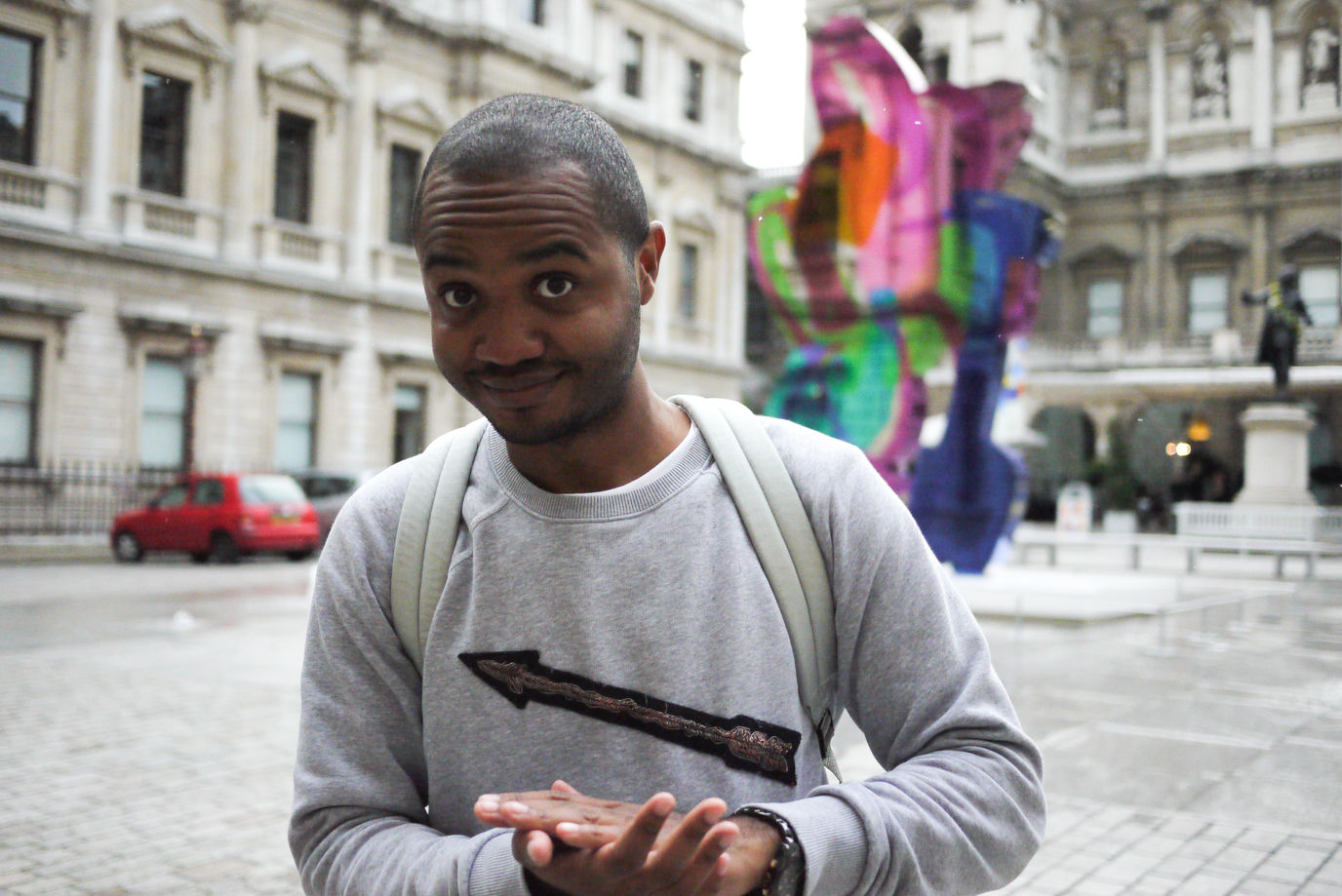 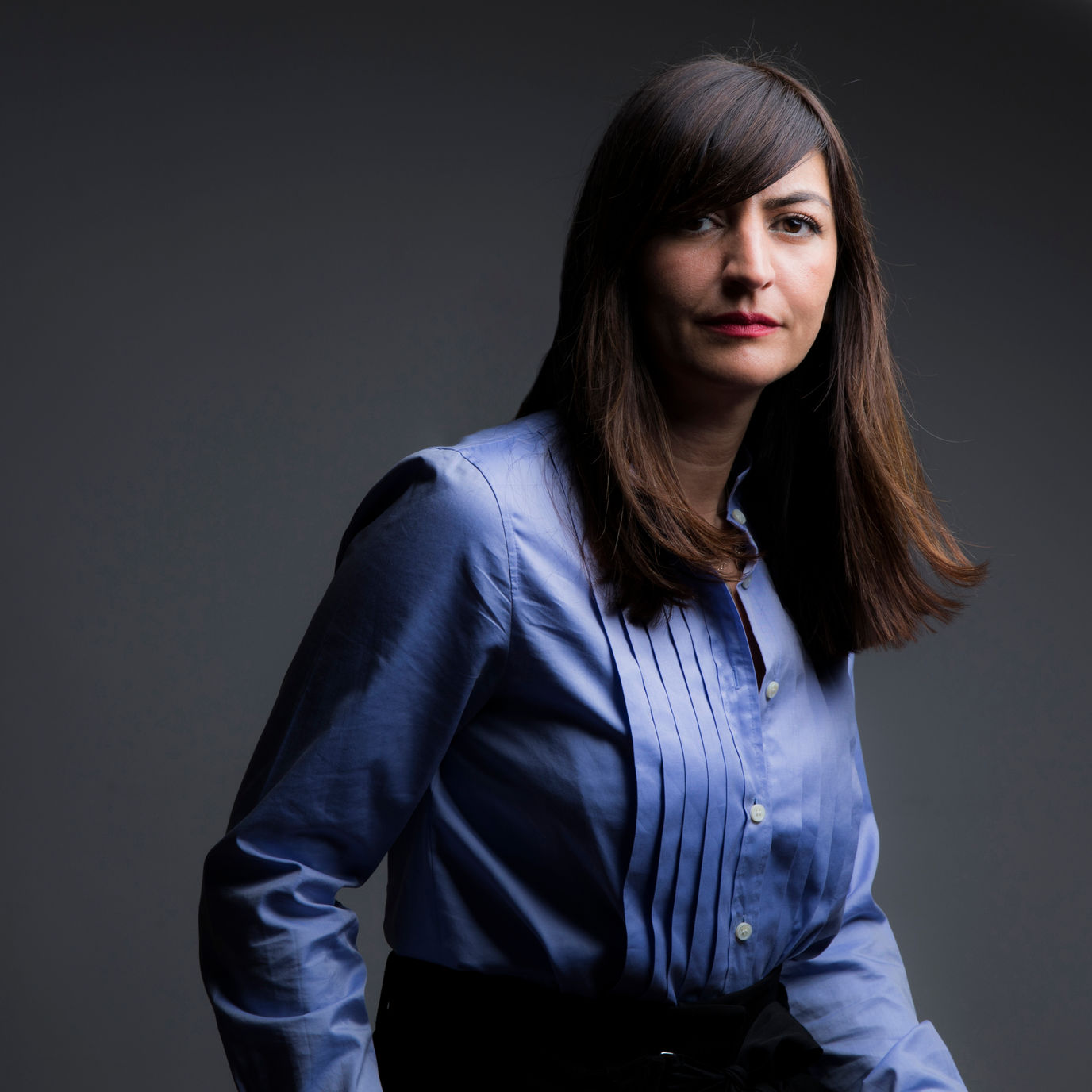 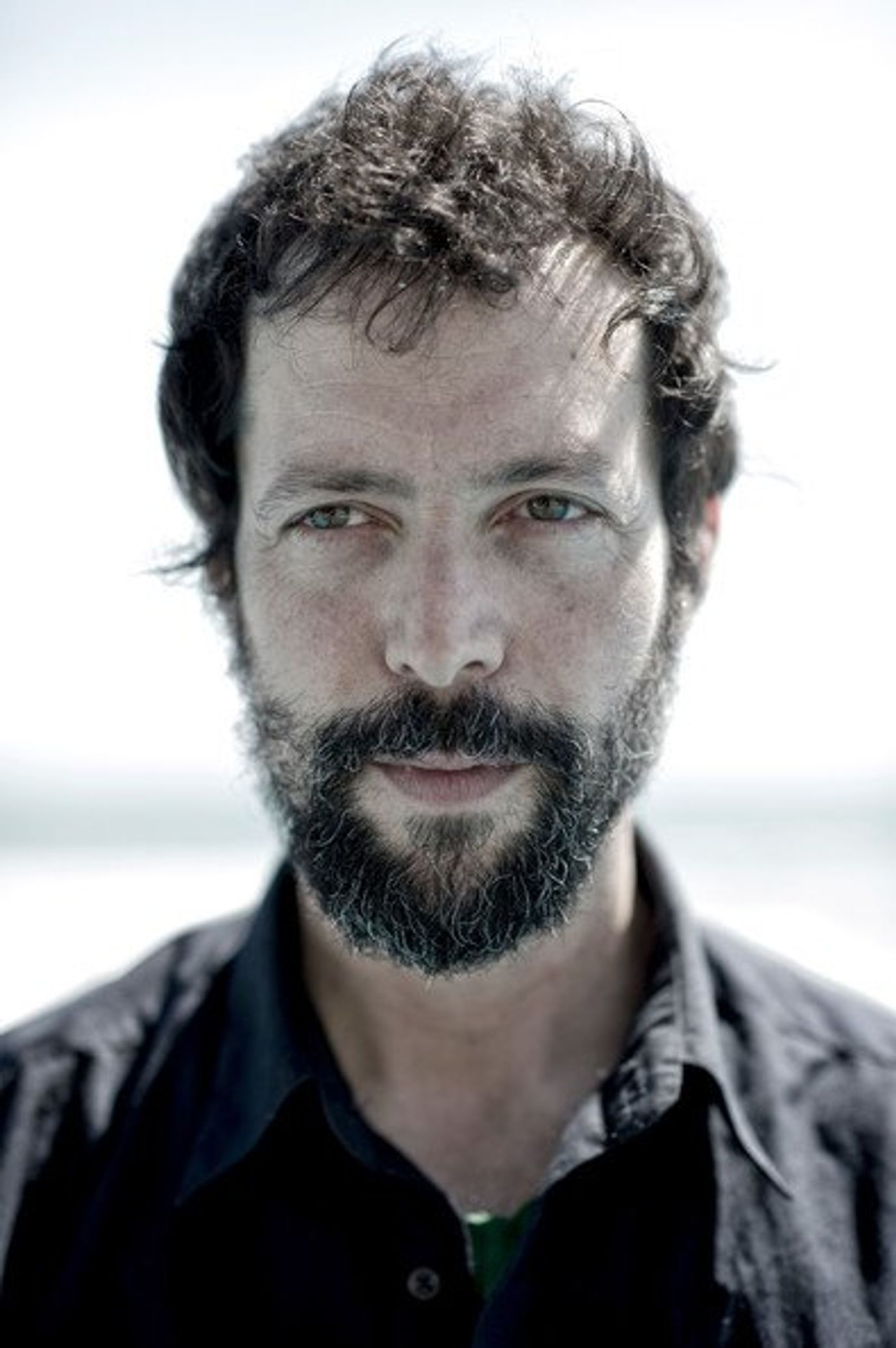 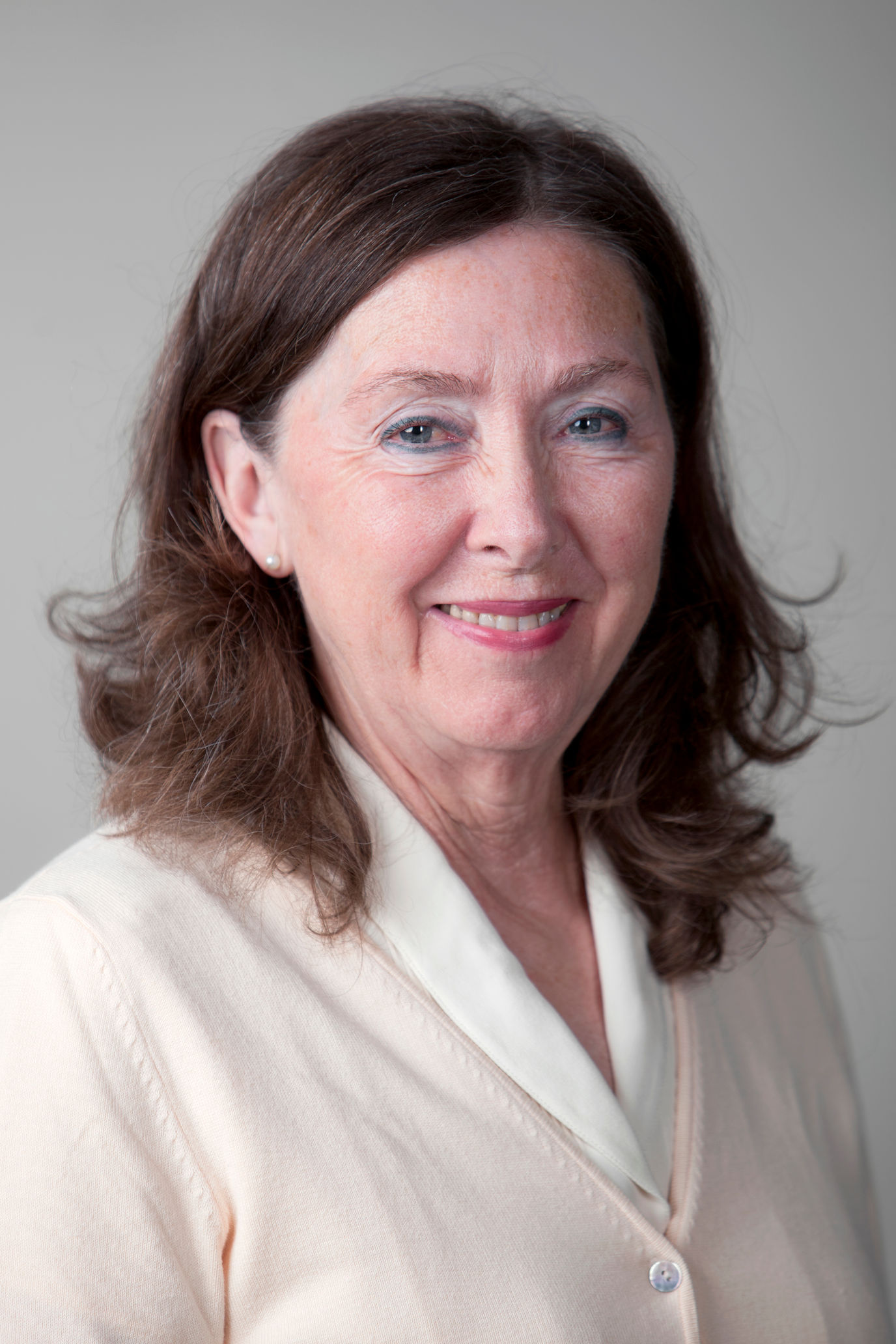 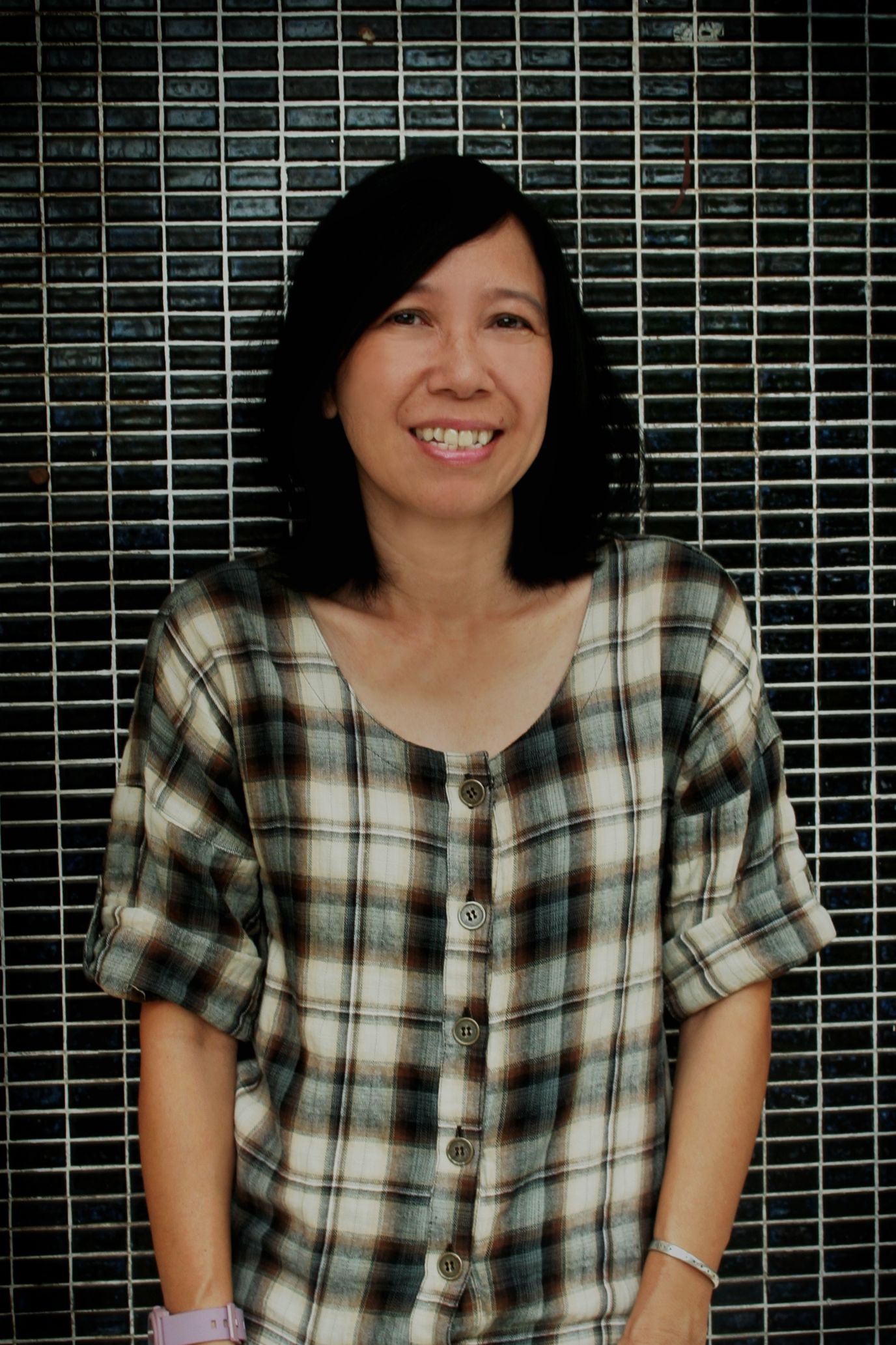 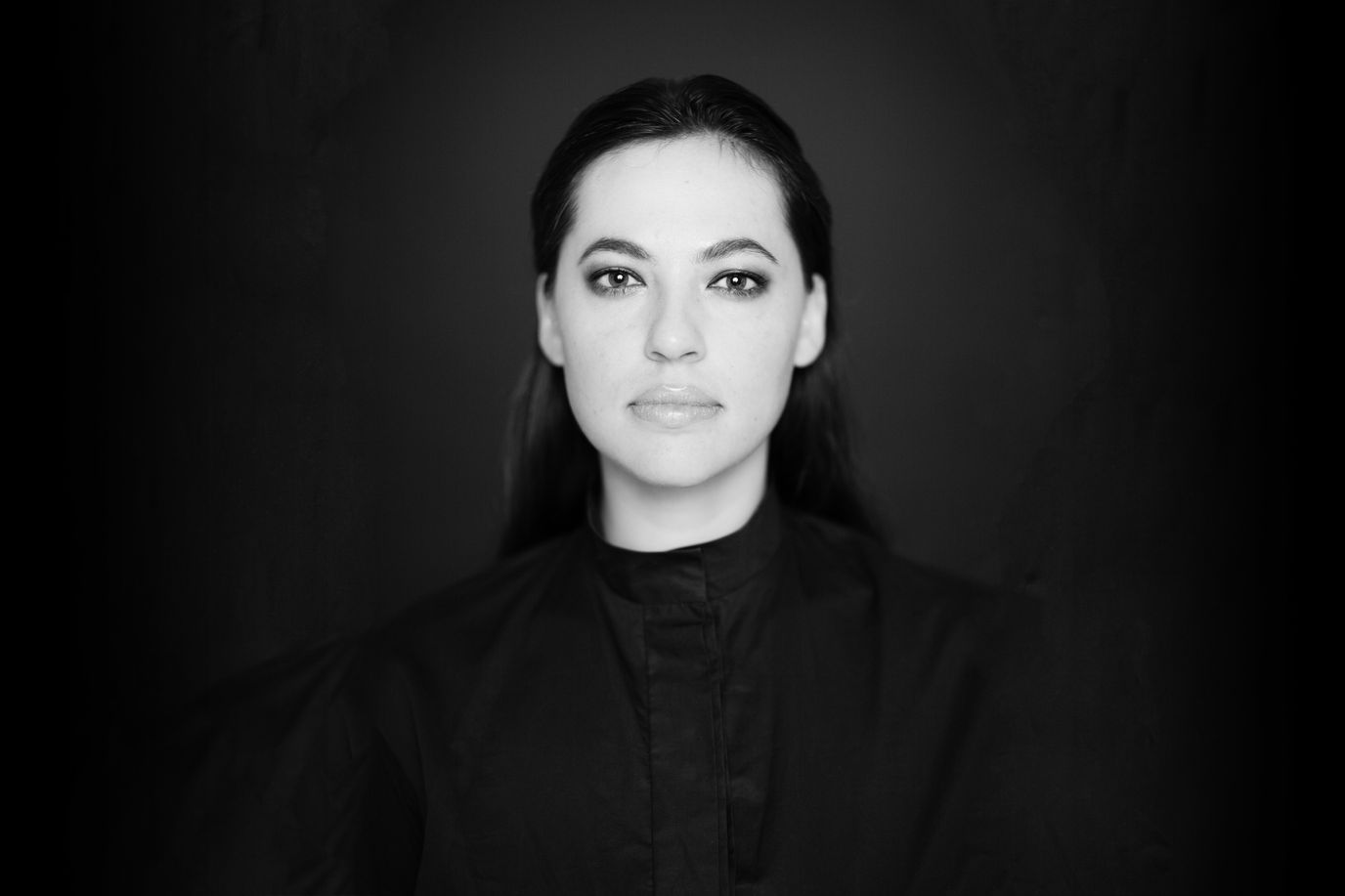 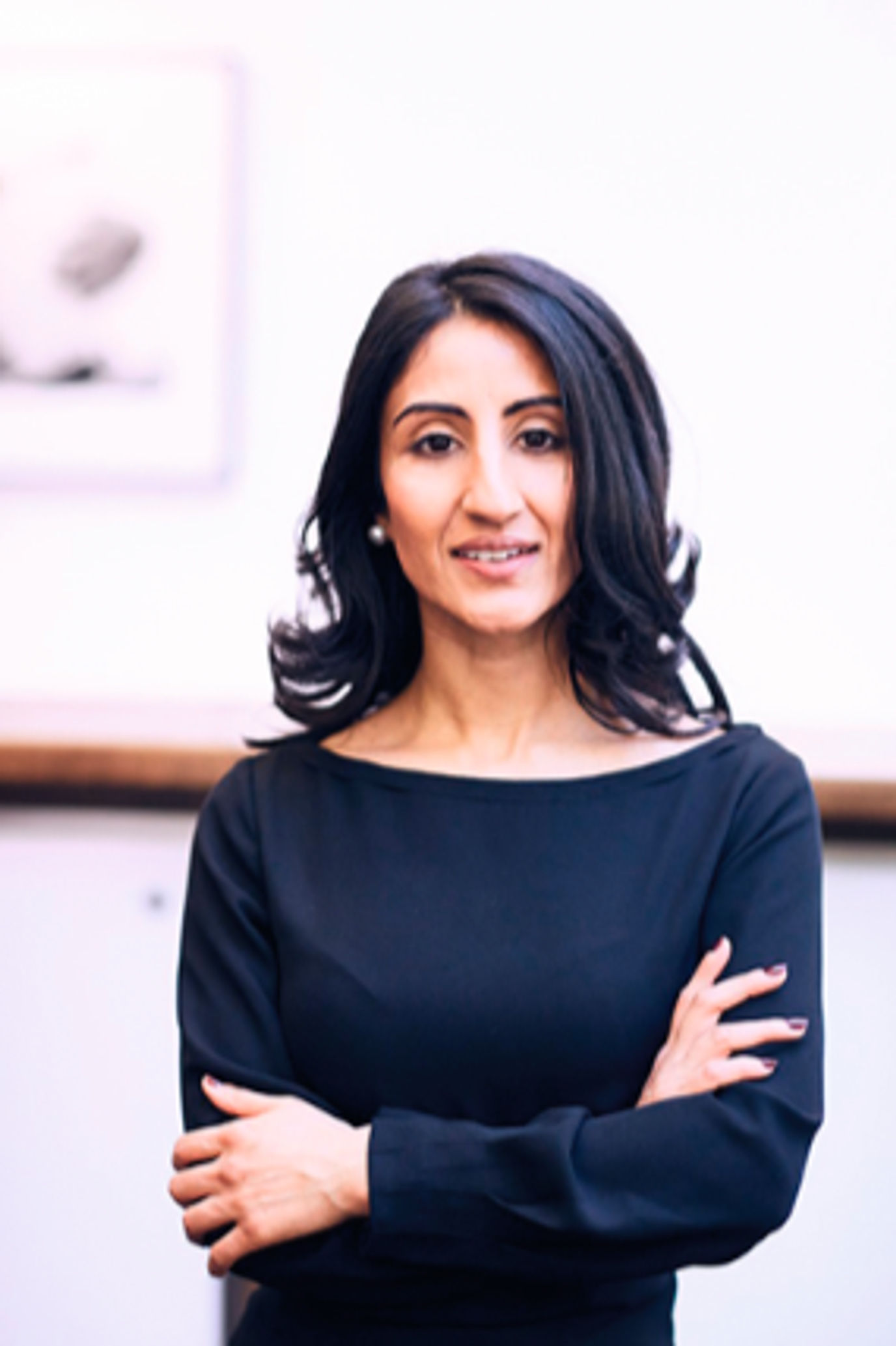 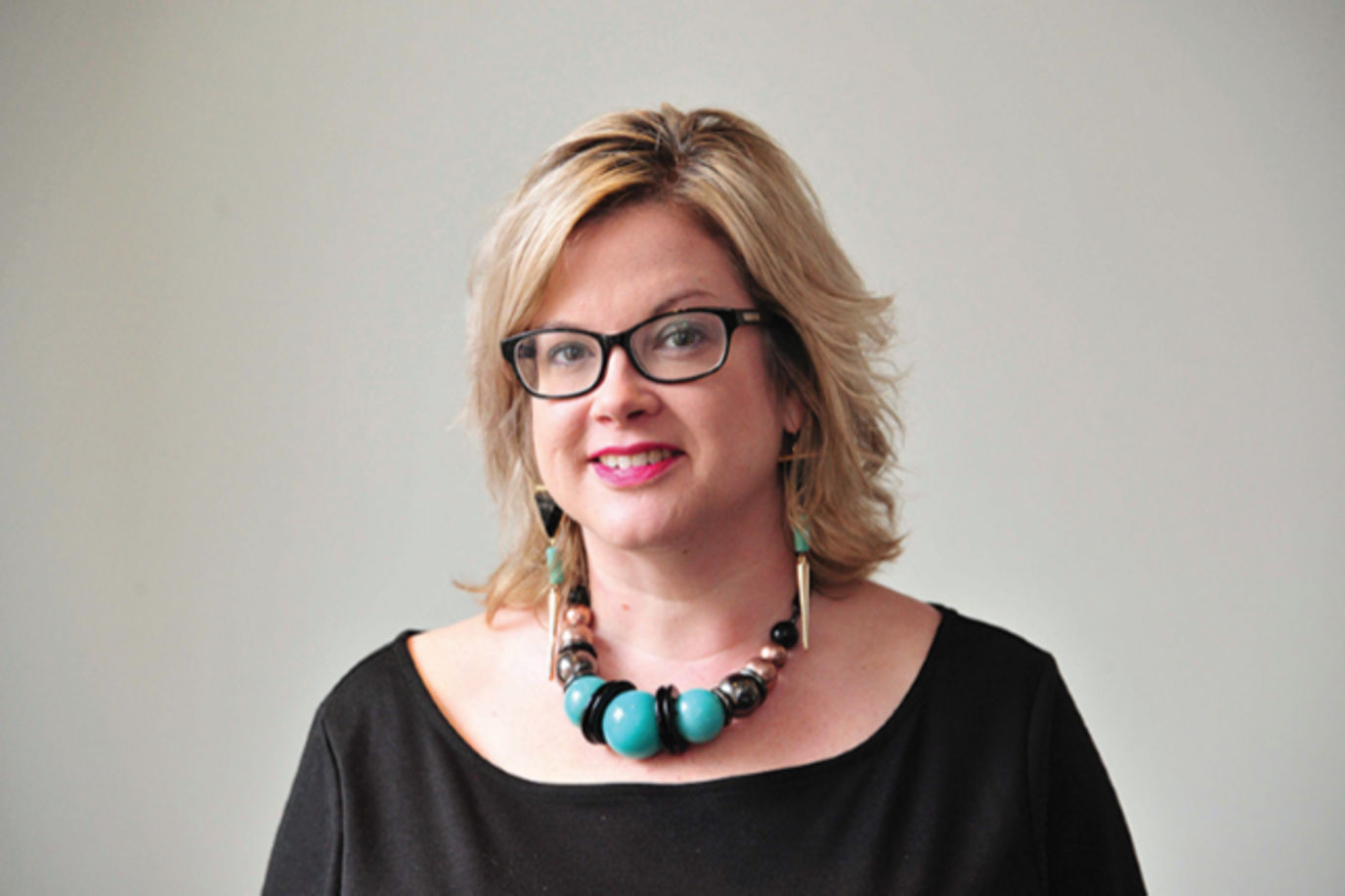 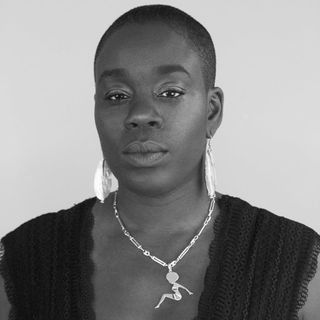 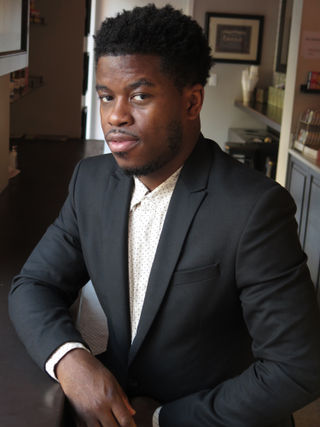 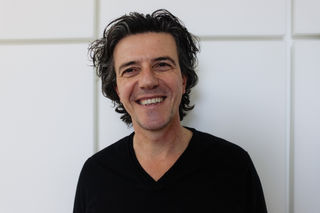 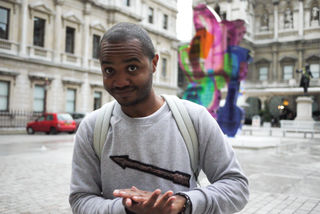 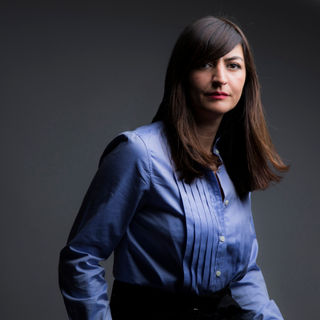 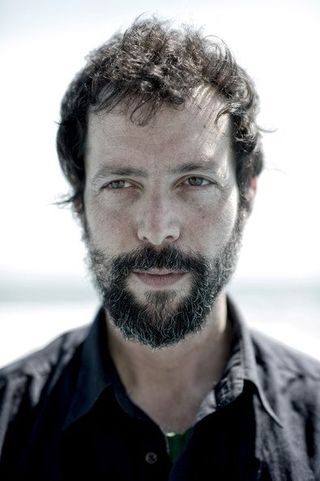 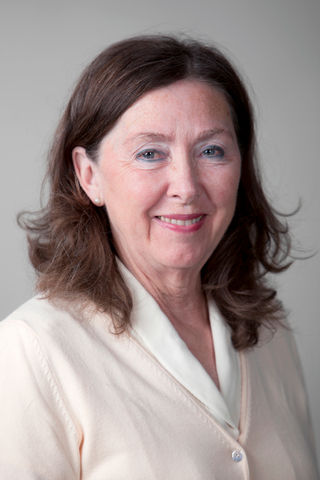 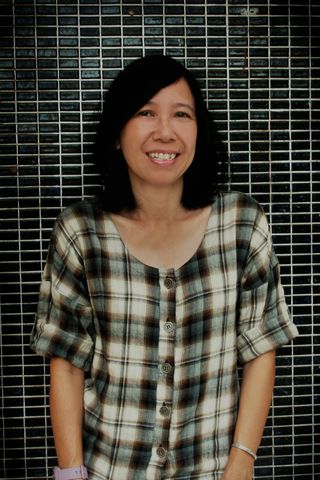 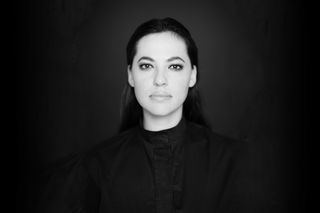 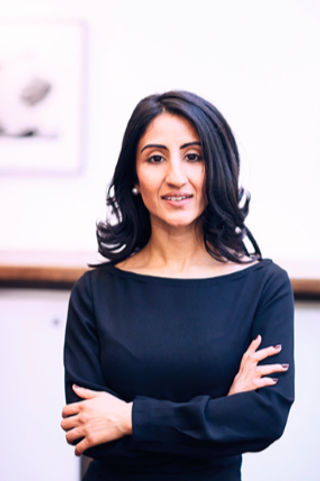 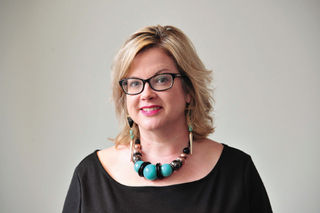 is the founder of Ideal Filmworks. She raises development and production financing for international co-productions of high-quality feature films and television programmes, and trains producers and other practitioners in Europe and the South Mediterranean in project financing and strategic business planning for their companies.

is a French producer, founder of the production company Maneki Films and the label Full House. Her latest film, Eva Husson’s Girls Of The Sun was in competition in Cannes 2018 and selected at TIFF 2018m and the BFI LFF 2018.
Oliver Mahrdt is SVP International Sales and Entertainment Marketing of SingularDTV, a blockchain entertainment ecosystem that helps filmmakers fundraise, develop and distribute their content and allows artists to have a direct relationship with their audience.

is a pioneer among female film directors in the Thai independent film scene with a multi-award winning roster of films (Mae Nak, 1997; One Night Husband, 2003; The Island Funeral, 2015). Towira is also committed as a producer for emerging filmmakers, and as a film critic, video artist and film lecturer in fields including film history, production, curation, and exhibition.