In the Big Screen Competition, an audience jury selects one IFFR film which not only deserves to be seen on the big screens of Dutch cinemas, but also on television. We asked the five jury members about the defining qualities they are looking for in their winning film, and what aspects they will be paying special attention to.

"The great thing about cinema is that it offers a wide variety of experiences. This can be anything from telling a sharpily written story to creating a unique world. The elements that make a film great largely depend on the intent of the film, because every intention requires a different approach. I myself am a big fan of films that dare to be confronting and challenging. My vision on the world is not sacred and I like to be pulled out of my comfort zone. Additionally I hold the concept of “show, don't tell” in high regard. A good film doesn't express its intent but leads the audience to its point without you realizing it. The strength of the winning film will lie in the film’s ability to instantly overwhelm me. That I am instantly aware that the film is something special but can't quite put my finger on the reason why until it finishes."

"I'm a cinephile; someone who looks up every detail about the actors and director, listens to the soundtrack and wants to discuss every detail of an interesting film. I have been visiting IFFR faithfully for years. My film and taste in music is broad and cannot be categorised under any genre or style. I'm open to being challenged and experiencing something new. I’m always able to find this at IFFR.

To me, a winning film is like a spell that captivates you and effortlessly drags you into its depths. With subtle seams that thread reality and fantasy into a beautiful spectacle on the big screen. Or as a vulnerable Korean firefly at midnight that invites you to put disbelief, judgment and reservations on hold and urges you to experience, despise and glorify boundlessly. Then suddenly you give in to the emotion and start laughing, crying and longing to see more.

In addition to simply "experiencing" I will also pay close attention to the acting. Think of the interplay between the actors, how they use subtle body language or make eye contact. The message is important but not decisive. In addition I'm a little more sensitive to a film that knows how to bring attention to human behaviour and encourages connection. In short, a film that reminds us how important human interaction is." 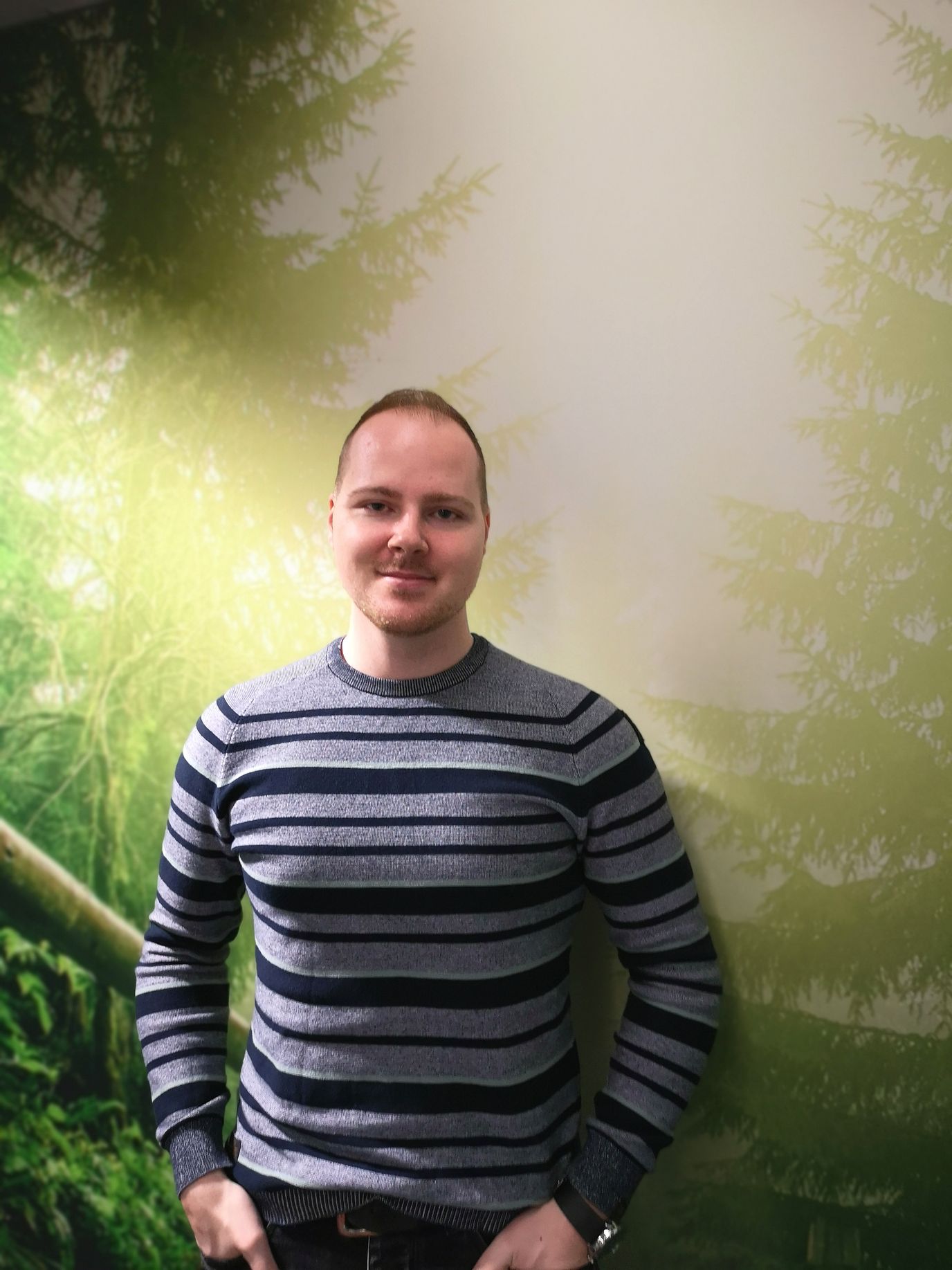 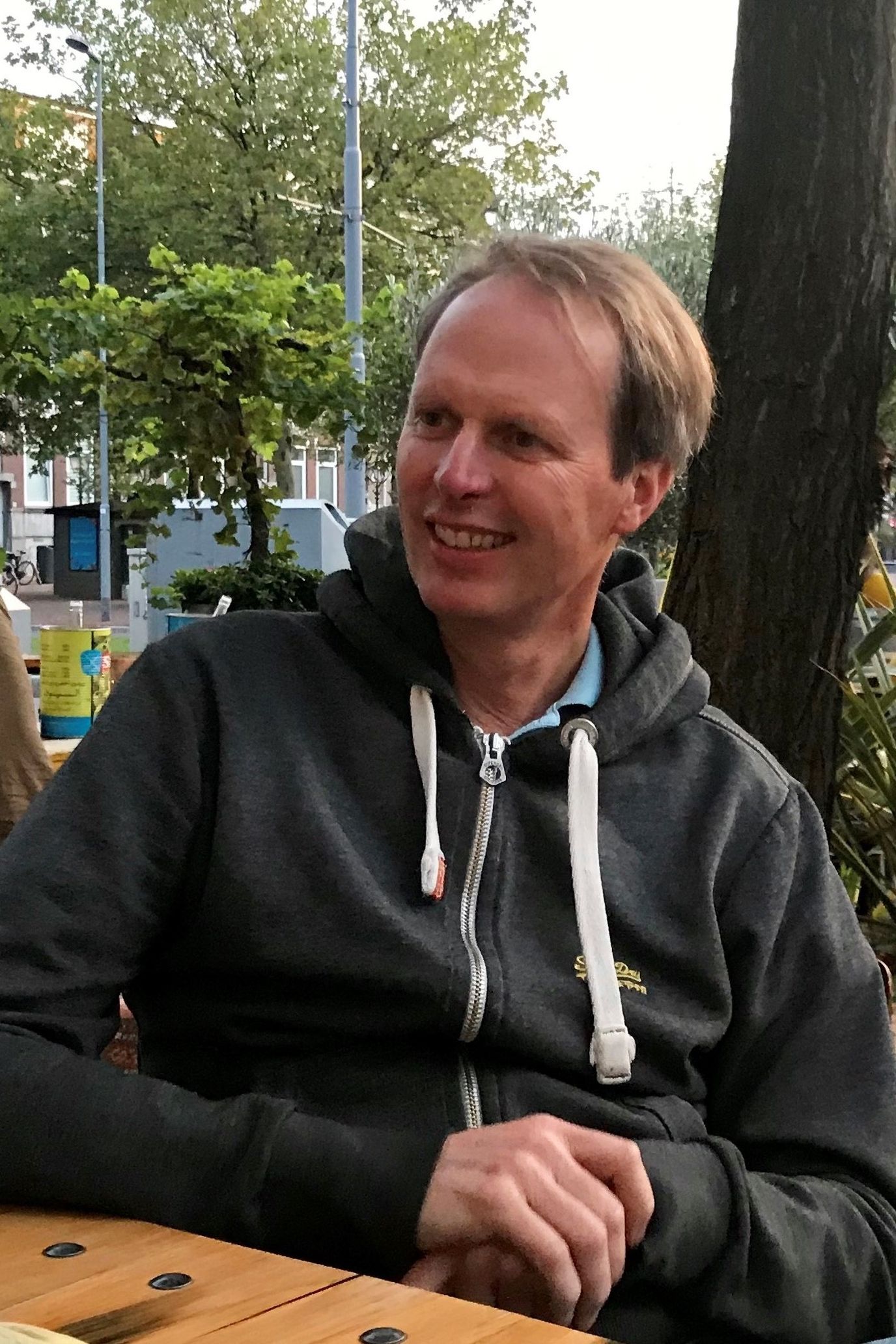 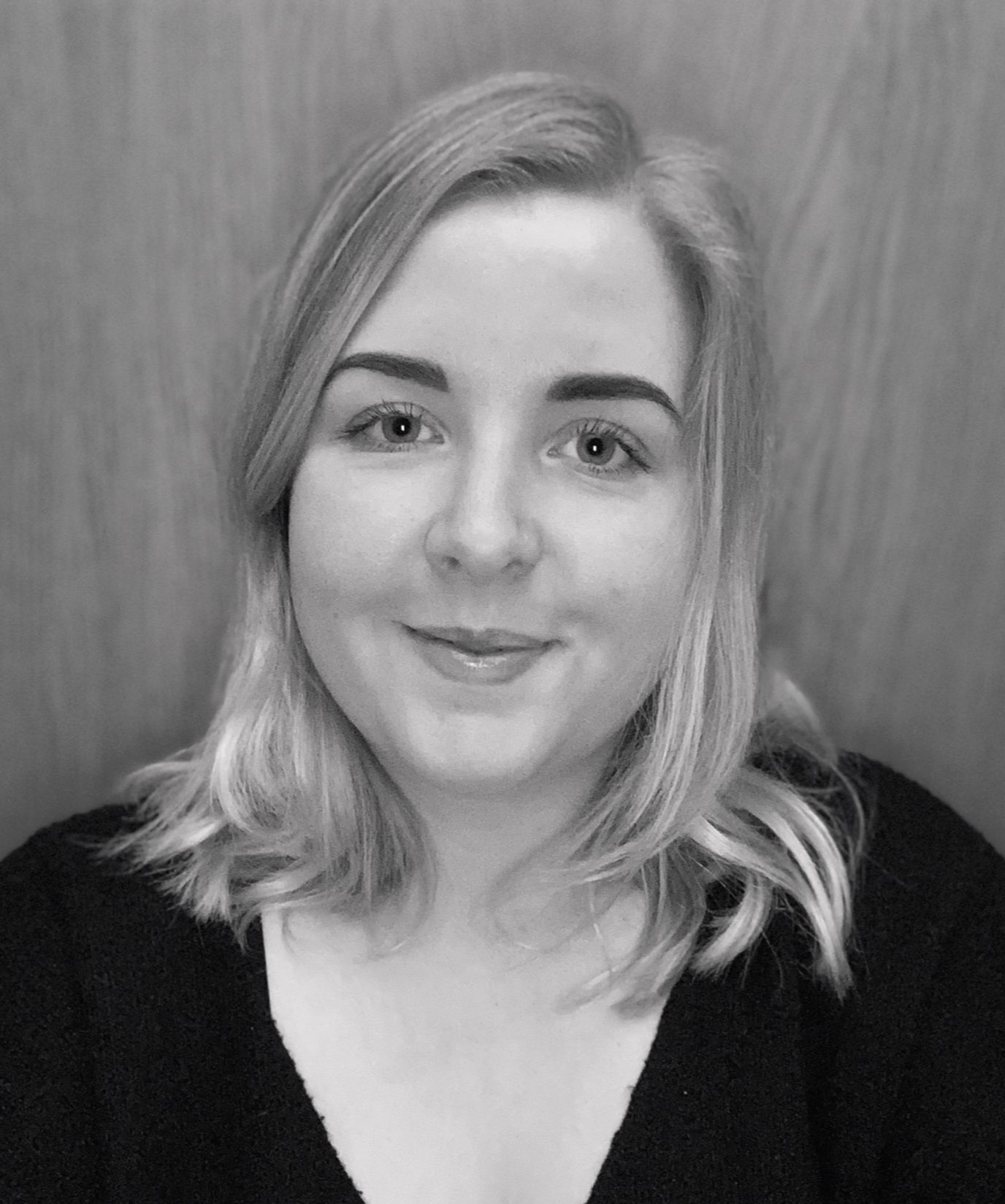 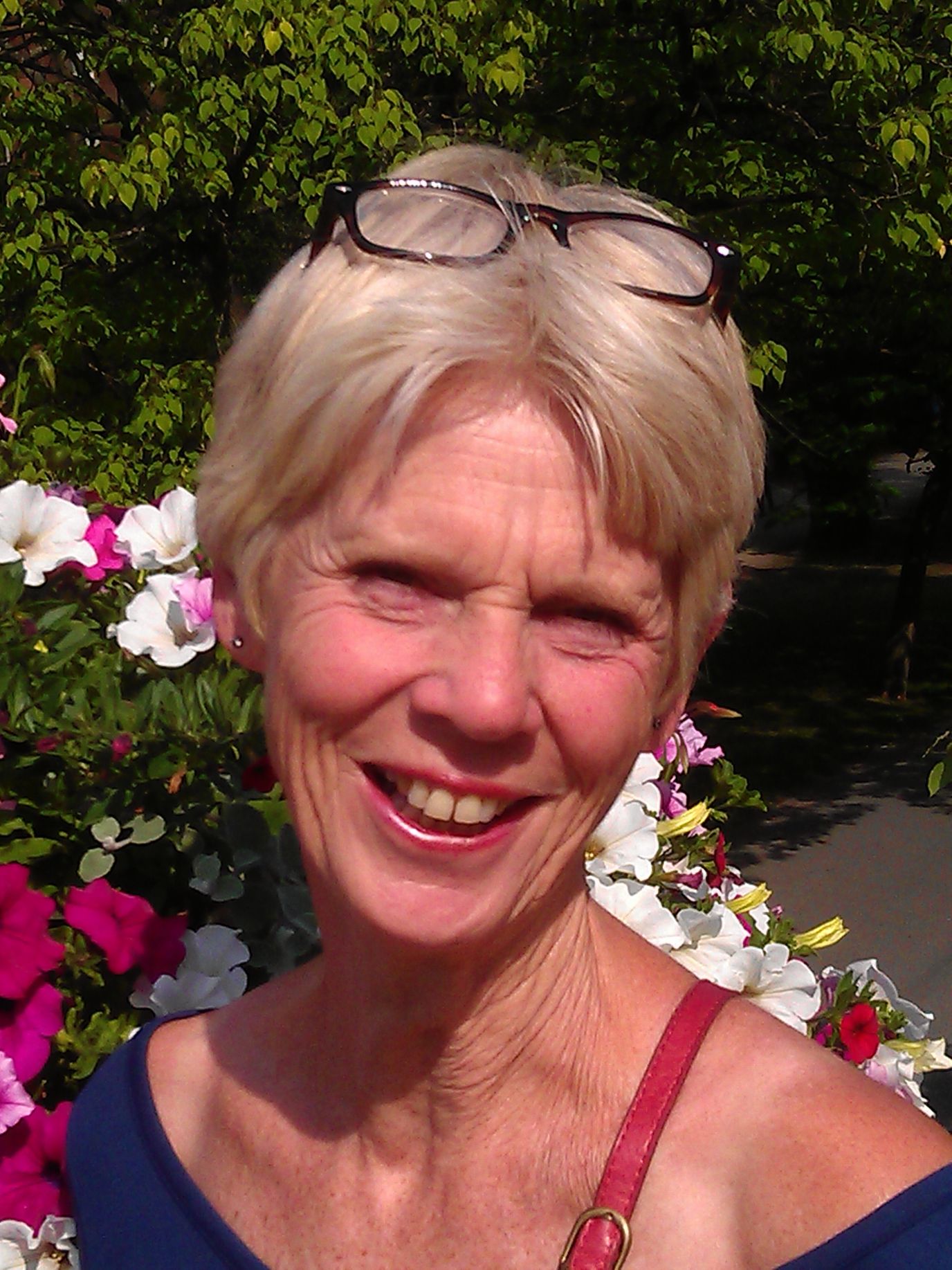 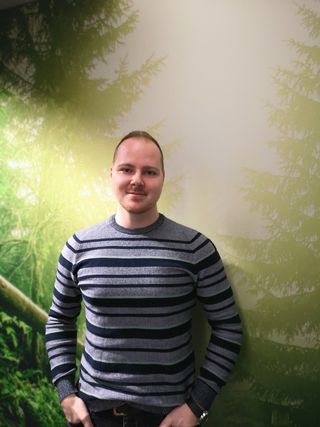 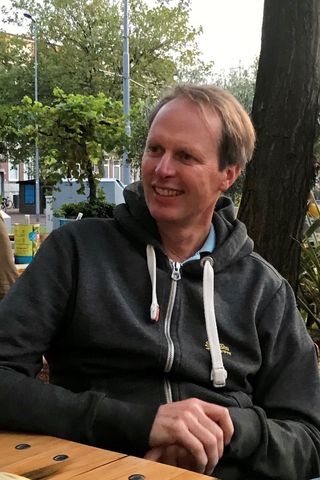 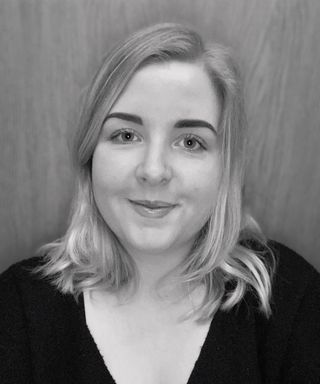 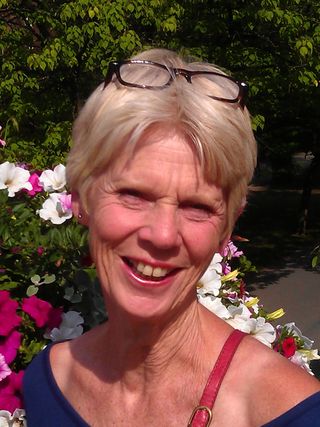 "Films, documentaries and music can carry you far away, amaze you, fascinate you or leave you indifferent. That indifference can also be interesting, because why does a film fascinate me but not someone else? Is it the camerawork, or perhaps the sensibilities of the main characters and their fate? The use of music, or even the lack of it, can often be a deciding factor for me. Another aspect I like is a strong script, because telling good stories is difficult, but when things click it can lead to greatness! I'm very curious about the Big Screen Award films this year. For an amateur like me there's nothing more enjoyable than joining four other film enthusiasts to decide which of the nine selected films is the most amazing and for what reason."

"Film is my passion and my motto is "A film a day, keeps the doctor away." By watching films I get sucked into another reality that gives me something to think about. I work in an arthouse cinema and as such I get to hear a lot of the visitors’ reactions to the films we screen. I really enjoy talking with them about their experiences. Were they surprised and shocked or were they moved? Did the acting and the atmosphere appeal to them? Getting together for a discussion after watching a film is a most wonderful experience. Because of this I consider the ideal winner of the Big Screen Competition to be a beautiful film that gives me food for thought and invites conversation with one another."

"My love for cinema is deep-rooted. A love that once began as a child in a small theater on the Hinthamerpromenade in 's-Hertogenbosch with Julie Andrews and Dick Van Dyke in the Disney classic Mary Poppins has over the years evolved into watching countless arthouse films. And my love for film is still growing today. Every week you can find me at a movie theater somewhere in the country. I enjoy films when I'm touched by them in terms of (social) subject matter, originality, mise-en-scène, cinematography and music. Acting can often make or break a film. The opening scene of a film is also very important to me. Films take me on a journey as an explorer and a traveller. My view on the world is enormously enriched by films."