Last edition’s Rotterdam Lab – IFFR’s training workshop for emerging international film producers – took place under very difficult circumstances for the industry. Nevertheless, its online format provided valuable connections much needed for producers seeking to make their name on the international scene. As we look forward to 2022’s hybrid edition of the Lab, two of last year’s participants, Italy’s Luigi Chimienti and Valerie Steinberg from the US, spoke to us about their international drive and search for new audiences.

“We have a very editorial approach in our work”

“We don't see the role of the producer as the one who just handles the money,” says Chimienti, co-founder of dispàrte, an independent production company established in Rome in 2015. “No, we have a very editorial approach in our work, meaning that we talk a lot with the director and the screenwriter, and the other co-producers.” This understanding of a producer’s role is what makes labs so important. “You always meet new people and test yourself and your projects,” he continues. Steinberg, a creative producer based in Los Angeles, is similarly motivated by challenges: “I want to be working everywhere, I want to speak every language,” she jokes. “I've always wanted to approach my life and my business that way.” 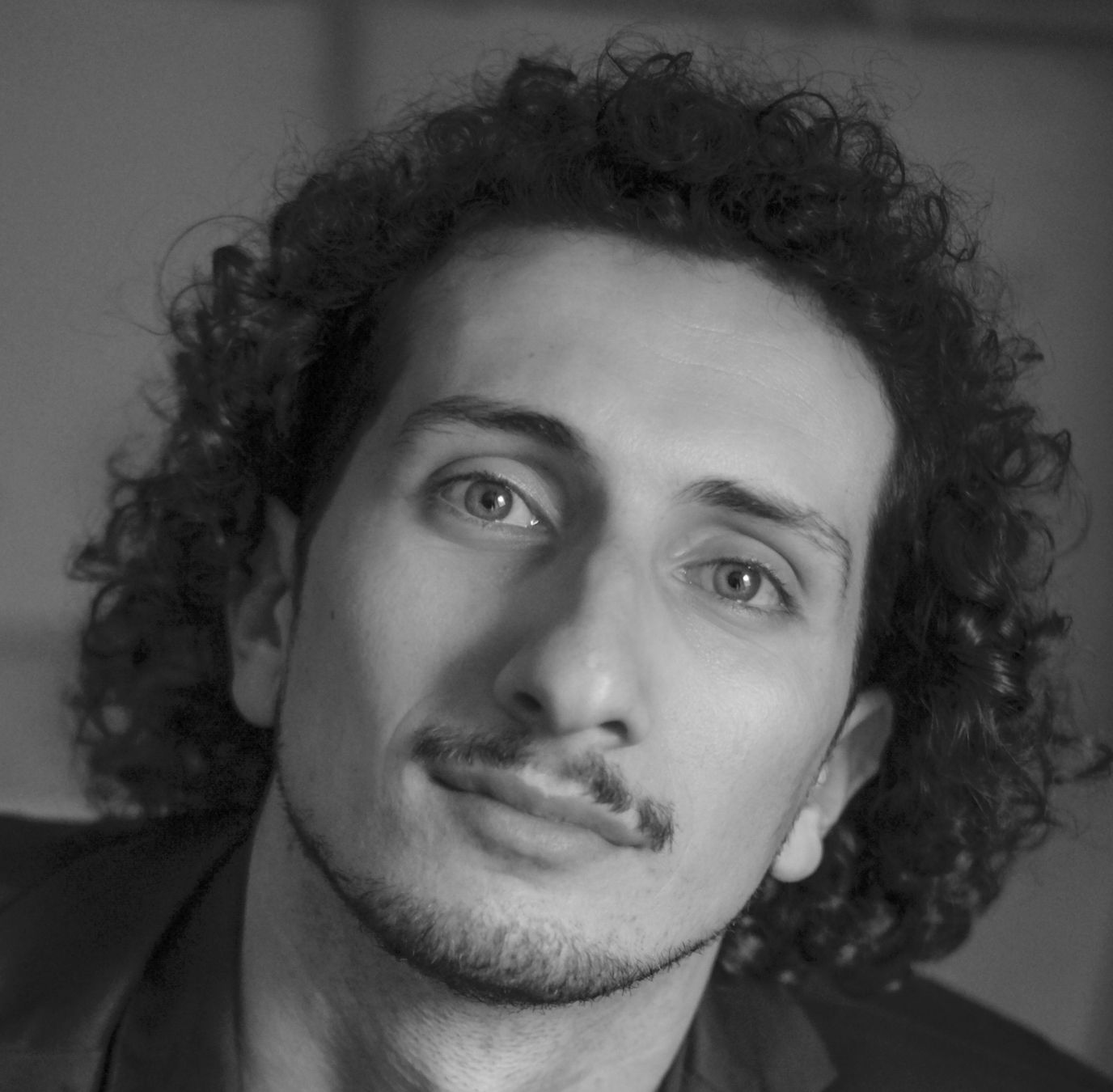 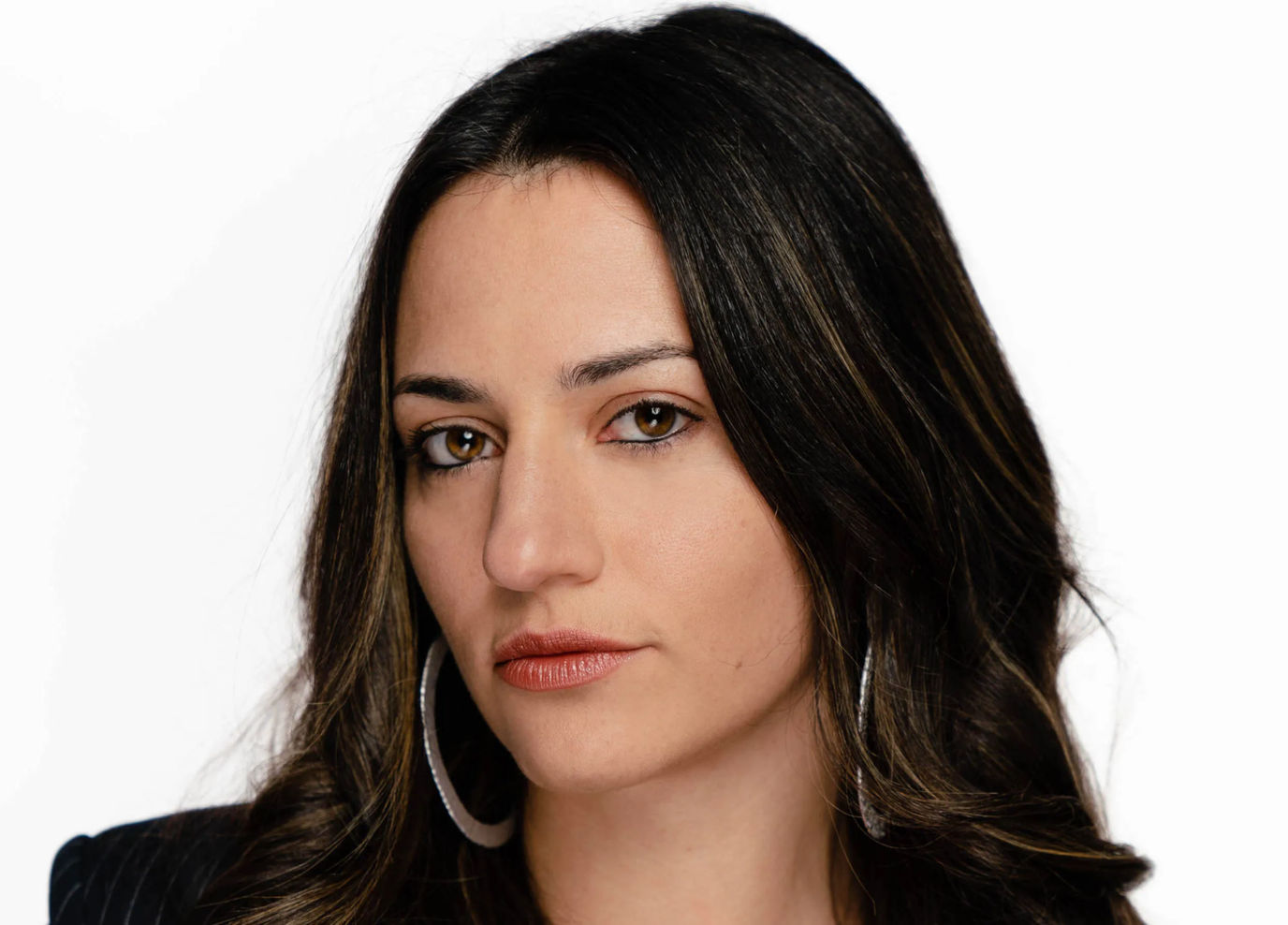 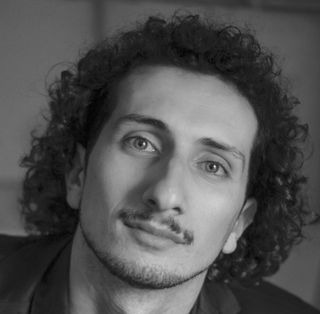 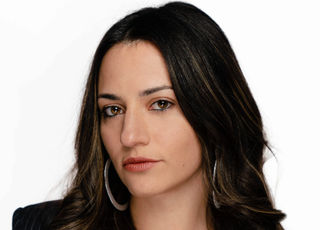 “The connectivity was of so much value”

Training labs and workshops are a regular fixture for young producers working internationally and are vital ways to connect, form creative collaborations and find ways to navigate the industry. “The connectivity of the Rotterdam Lab was of so much value,” says Steinberg. “I hope to use that every time I'm travelling and at every festival, staying in touch; who's here, who's there?” A glimpse at Steinberg’s CV attests to their importance: Venice Biennale College Cinema, IFP Week, Far East in Progress, Tribeca All Access, to name only a few. Chimienti, also with such credits as the Producer Workshop at Cannes and Match Me! at Locarno, similarly proves the need for networking opportunities in this sphere of the film industry.

“It's very common for our generation to think not only within the boundaries of a small country but to put ourselves into the world,” he says. But when one thinks of the US film industry, such an international approach doesn’t seem so common. “As an American, the international co-production system is not designed for us” contends Steinberg. “It’s a very time consuming system and it can take years waiting for government grants.” Her experience, previously working in New York, gives her a unique take on financing in the US: “It’s much faster in theory, you don't have to wait for years for the development cycle, but on the flip side, the only way to do it in the US is to raise private equity.”

This kind of knowledge and experience makes opportunities for sharing and collaboration all the more valuable. “So I think it's important to not get too comfortable,” says Chiminenti once again. “We can do better, we can find new ways to reach people. Maybe something works better on a streaming platform, something works better on the big screen. You have to embrace change, and you have to diversify.” Bridging gaps between financing models, exploring different options like pre-distribution agreements for example, are opportunities that bringing together these different backgrounds allows.

“You still need to understand your audience”

Why this appetite for change? Change what exactly? Both these producers see the need to expand and find new audiences, moving away from niches and descriptors like “arthouse” and the “festival film.” Steinberg attacks what she calls the “false dichotomy” between commercial films and arthouse films: “When you make an arthouse movie you want it to have an audience you want people to like it. And yes, maybe those are people that are patient or interested in things other than cars blowing up.” But Steinberg’s crucial point is that “you still need to understand your audience, it shouldn't be something to be scrutinised by three people in an art museum one day like you want it to really find its audience.”

Both producers are striving to reach these audiences with fresh perspectives and forms. Steinberg is currently touring the film Karmalink, a buddhist sci-fi set in Cambodia's Pnom Penh directed by Jake Wachtel that opened the Venice Critics’ Week this year and recently appeared at Cinekid in the Netherlands. “It was just a random connection”, she says, explaining how she came to produce what has been dubbed Cambodia’s first sci-fi film. “I felt really like-minded with Jake. It was exploring the farthest bounds of what I might be interested in, not just geographically far reaching but also thought wise.” 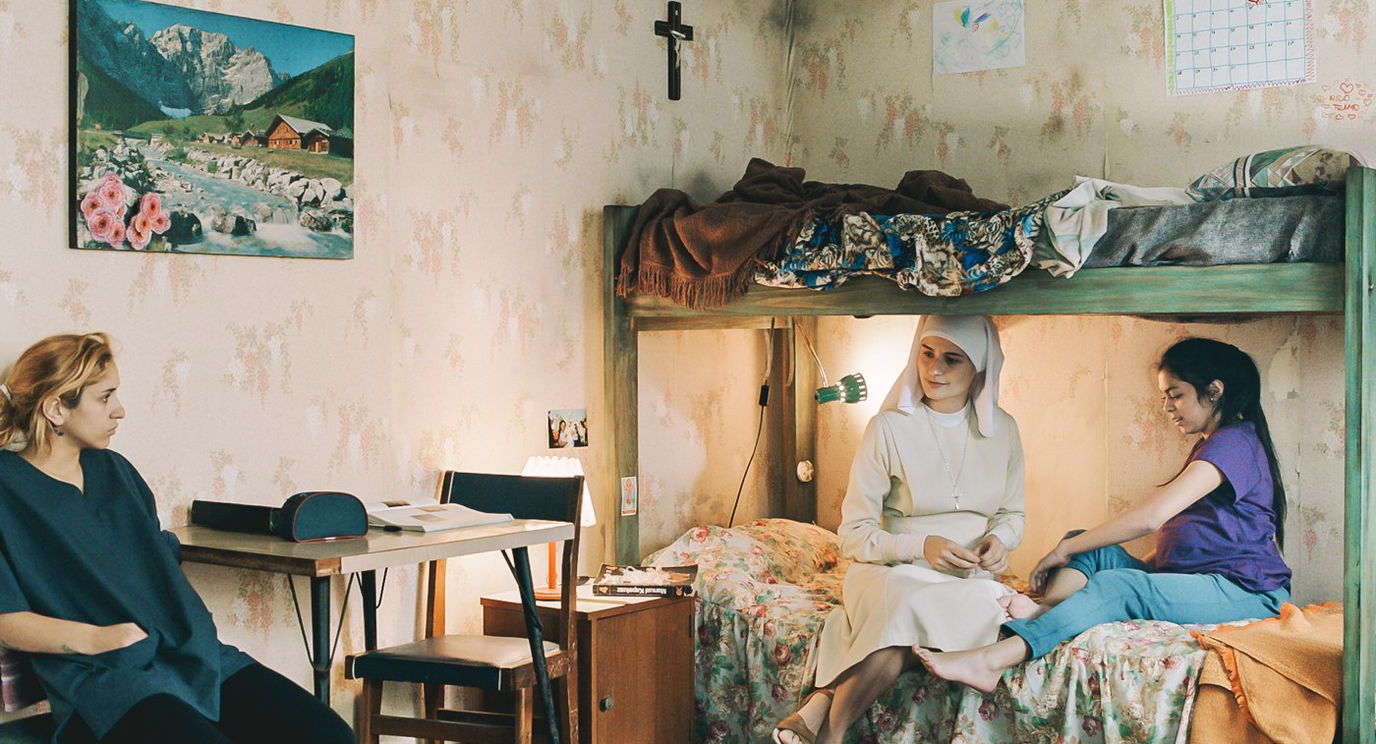 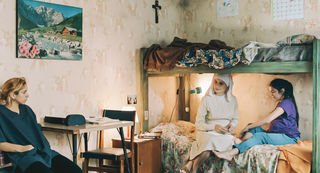 Chimineti’s latest feature, the Italian-Argentine co-production Maternal directed by Maura Delpero, is finally enjoying a theatrical release after it premiered at Locarno in 2019. The pandemic was a chance to think carefully about which projects to support next, and for his company dispàrte, this resulted in a slate of films co-produced with countries including Chile and Bulgaria. “There’s not always a strong connection story-wise with Italy, but that’s not so important for us because we believe that the stories can travel around the world.”

These global credentials are what make the emerging careers of these producers so exciting. “People are out there, and we are all diverse and we want many things, but we also want some things in common with people that are living in India for example, or in South America,” says Chimineti, whose international outlook is matched by that of Steinberg’s. “When we watch movies we want new experiences, to see new perspectives and one incredible source of that is international perspectives. I'm always open to stories that are taking place anywhere in the world.”

International training and networking for film producers at the start of their career.

Other blog posts on IFFR Pro

Marit will step down following our upcoming edition.

Colours collide and overlap in a new festival campaign designed by Rotterdam agency 75B.